It's a new-look Super Rugby in 2016 with two new franchises added and a new conference structure. [more] 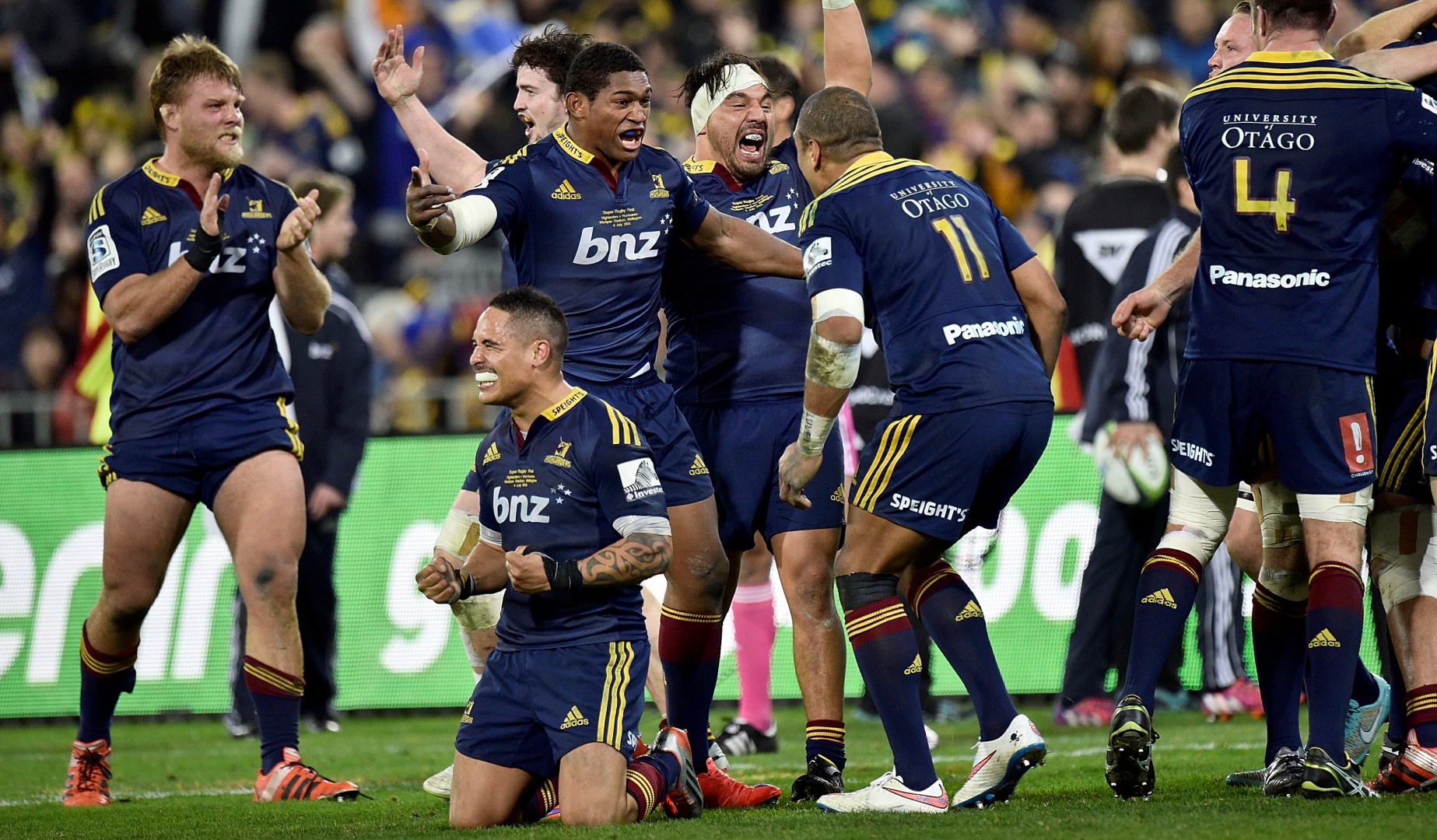 It’s a new-look Super Rugby in 2016 with two new franchises added and a new conference structure.

But defending champions the Highlanders will be hoping it is the same old story after claiming their maiden title last year.

They will kick off the new season on Friday when they travel to Eden Park to take on the Blues.

With the game live on Sky Sports, fans of the British & Irish Lions will want to keep a close eye on the encounter.

While the reigning champions will want a fast start to the defence of their crown, for the Blues the first goal will be improving on a disastrous 2015 campaign.

In comes Tana Umaga – captain of the All Blacks when the Lions toured in 2005 – as head coach.

They will be without skipper Jerome Kaino due to a suspension but are confident after going unbeaten in pre-season and another All Black in James Parsons will lead the side that features ITM Cup player of 2015 George Moala in the backline.

Also on Friday, last year’s runners up the Hurricanes are in Australia to take on the Brumbies.

Hooker Dane Coles was scheduled to captain the side but misses out due to injury, though the Wellington-based side still name six All Blacks in all.

Ma’a Nonu and Conrad Smith have both moved on so there is a new look midfield of Ngani Laumape and Vince Aso.

And on Saturday the two other Kiwi franchises go head to head as the Crusaders welcome the Chiefs to Christchurch.

Dave Rennie’s Chiefs were back-to-back Super Rugby champions in 2012 and 2013 but after a summer of much change he names five debutants in his side.

But co-captain Aaron Cruden returns to Super Rugby after a long injury lay-off and will face off with a Crusaders side desperate to prove 2015 was a hiccup rather than the start of a downward trend.

They missed the play-offs for the first time since 2001 and have three debutants of their own in the side – most notably Richie Mo’unga at fly-half.

Sam Whitelock captains a side packed with All Black experience, especially in the forwards with Joe Moody, Codie Taylor and Owen Franks in the front row – with Wyatt Crockett on the bench – Whitelock in the second row and Kieran Read at No.8.

Elsewhere on Friday the new Argentine franchise the Jaguares head to South Africa to face the Cheetahs.
And on Saturday fellow new boys the Sunwolves welcome the Lions to Japan, while the Waratahs host the Reds and the Force host the Rebels in two Australian derbies.

The Kings welcome the Sharks in South Africa before the weekend rounds off with the Bulls heading to the Stormers.