As England host Ireland in the third round of this year's Championship, those packed into Twickenham will be treated to an intense front row battle, with both side's captained by their influential hookers. [more] 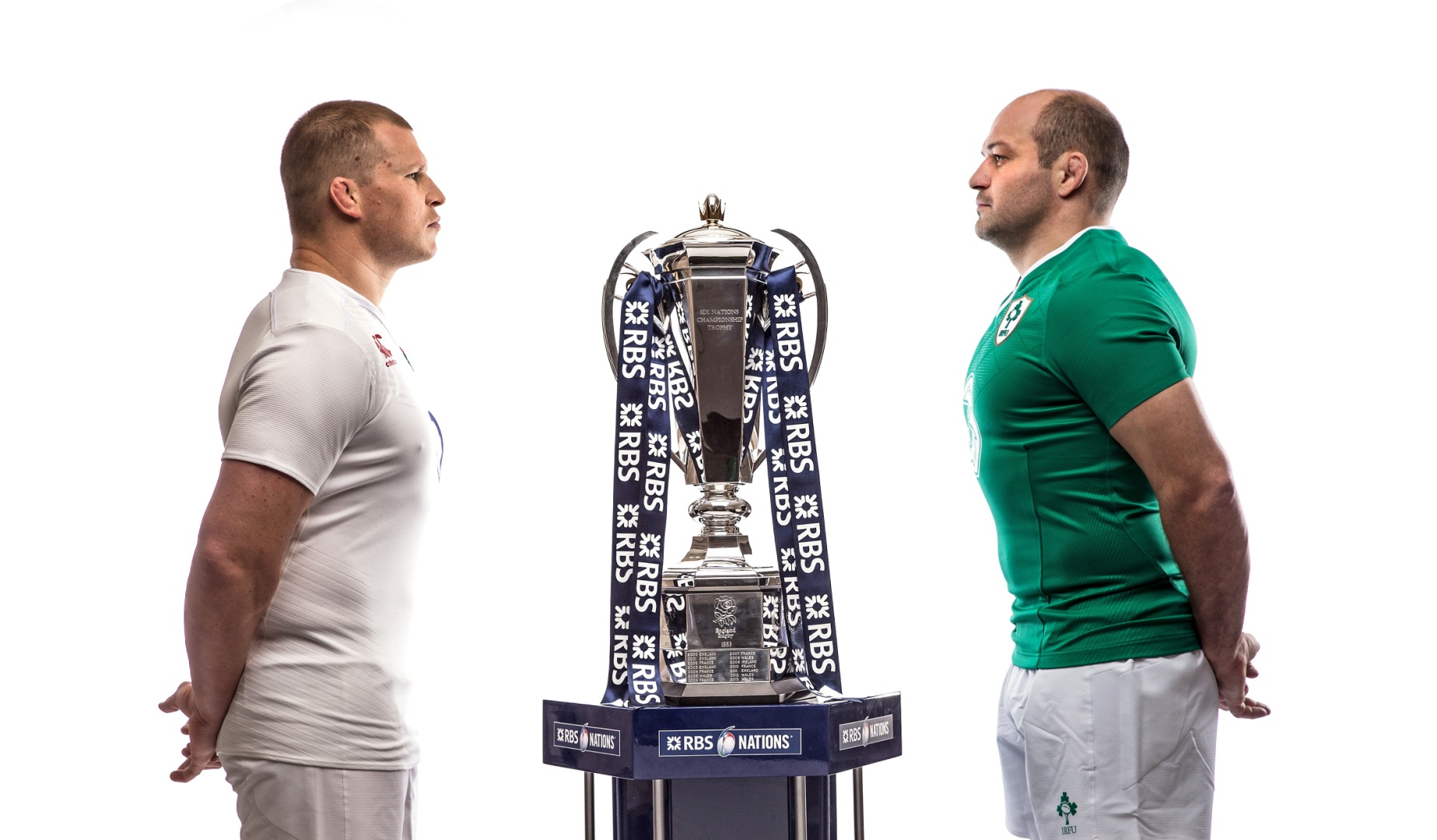 As England host Ireland in the third round of this year’s Championship, those packed into Twickenham will be treated to an intense front row battle, with both side’s captained by their influential hookers.

And after starting life as England captain with two wins from as many games, Dylan Hartley is hoping to make it a hat-trick as he prepares to lead the Red Rose out in front of their home fans for the first time.

Hartley’s England are yet to concede a try following victories over Scotland and Italy, with the No.2 also helping the Red Rose to win 18 of 19 of their own scrums.

However, while the lineout was working against Auld Enemy Scotland – with a 93 per cent success rate – England won only two thirds of their own throws against the Azzurri.

On the other hand, Best and Ireland have won all 13 of their own put-ins to the scrum and have been successful 17 times at 20 lineouts.

So on paper the two packs seem evenly matched, and Hartley is hopeful having home advantage can pay dividends come the final whistle.

"We are two games in, hugely excited to be back at Twickenham playing against a proper team so it's all on the line," he said.

"They are a good side, there is no hiding that, but to be back at Twickenham is great for us.

“Things are good, we are confident, we are together and we are enjoying the environment.

"We have had a week off last week so preparation has been key, we have had a lot of time together. Training this week has been detailed and we are going to be ready for the game."

However, Twickenham is perhaps no longer the fortress it once was, with England losing their last two Tests at HQ, against Wales and Australia at the 2015 World Cup.

Saturday’s hosts have not lost three in a row at the venue since 2008 and Best knows Ireland face a difficult task as they bid for their first win of this year’s Championship following a draw with Wales and a defeat to France.

"It's obviously so close; just across the water from us. There are a lot of expats in London so it lends itself to the atmosphere and that's what you want to play in.

"I wouldn't necessarily say England gets the juices flowing more than a Wales or a Scotland. For us, it is a great occasion because England are a quality team and it will be a real challenge."