British & Irish Lion Dwayne Peel has announced his retirement from rugby with immediate effect after failing to recover from a shoulder injury. [more] 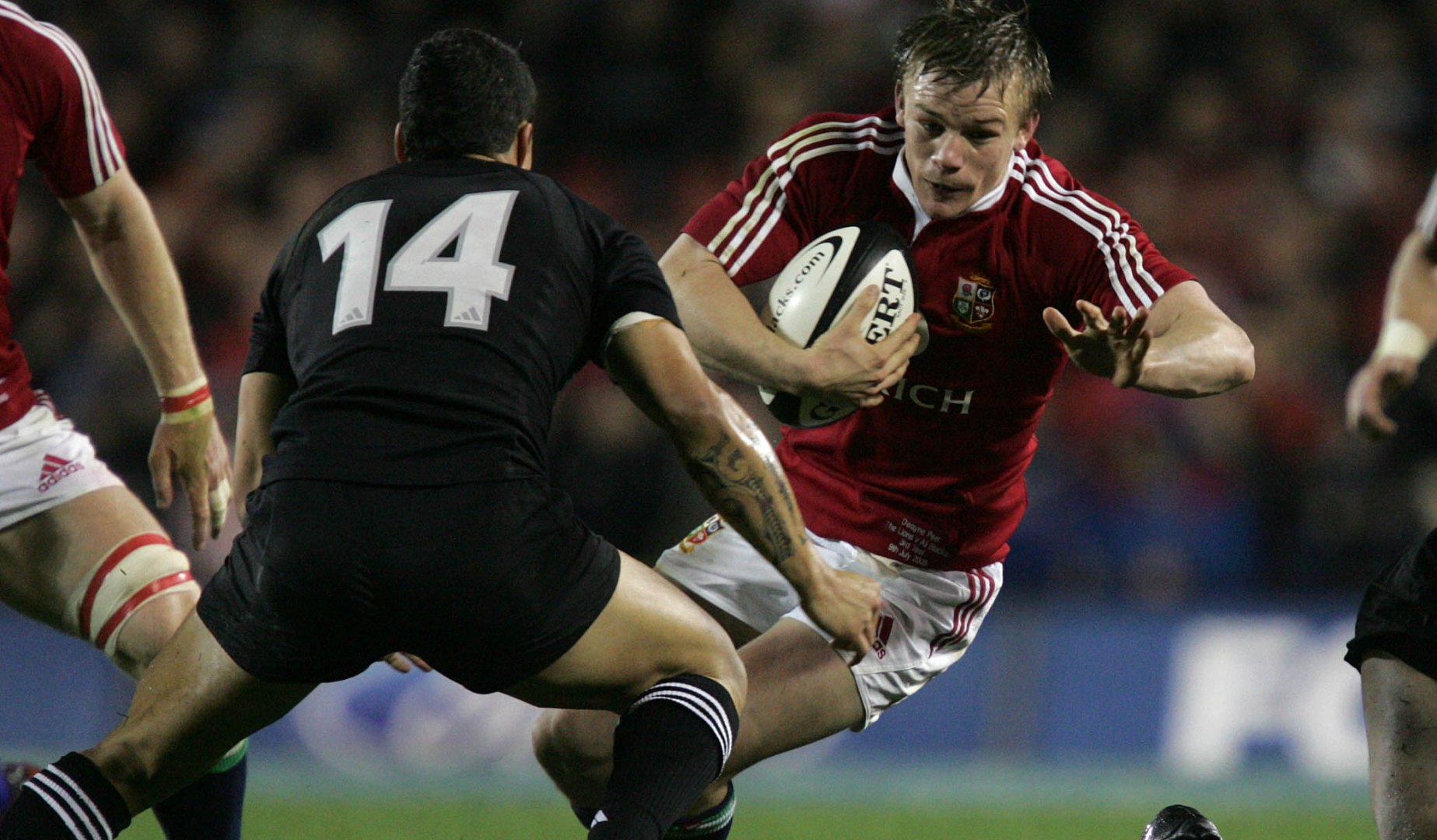 British & Irish Lion Dwayne Peel has announced his retirement from rugby with immediate effect after failing to recover from a shoulder injury.

The scrum-half – who won 76 caps for Wales – was the youngest player on the Lions tour to New Zealand in 2005 under Clive Woodward and started all three Tests.

His first and only try for the Lions came in a warm-up game against the Bay of Plenty Steamers.

Now 34, Peel had made 20 appearances for Bristol after joining in 2014, but had not appeared once so far this season.

But the Welsh legend will now join the club’s coaching staff.

"Following the medical advice, I really had no further choice," he said. "I've been fortunate enough to enjoy some incredible experiences during my playing career and have met some fantastic people.

"I'm grateful to Bristol Rugby for their support and will continue to work hard alongside the coaching team to ensure the season ends on a high."

Peel was one of the stand-out stars for the Scarlets in Welsh regional rugby – making his Wales debut in 2001 when still only 19.

He was one of the few Welsh stars to win the Grand Slam in both 2005 and 2008 and in between became the fastest Welshman to 50 caps.

Fellow British & Irish Lion George North has now taken that record but Peel will go down as one of the finest scrum-halves Wales have ever produced.

And fellow former Lions Jamie Roberts and Martyn Williams both paid tribute to the retiring No.9:

Class act on and off the field. No doubting he will make a great coach. Pob Lwc @Dwaynepeel81 #barnacle #privilege https://t.co/IbosItRcNV