Super Rugby returned last week with some hugely-entertaining games in the opening round. [more] 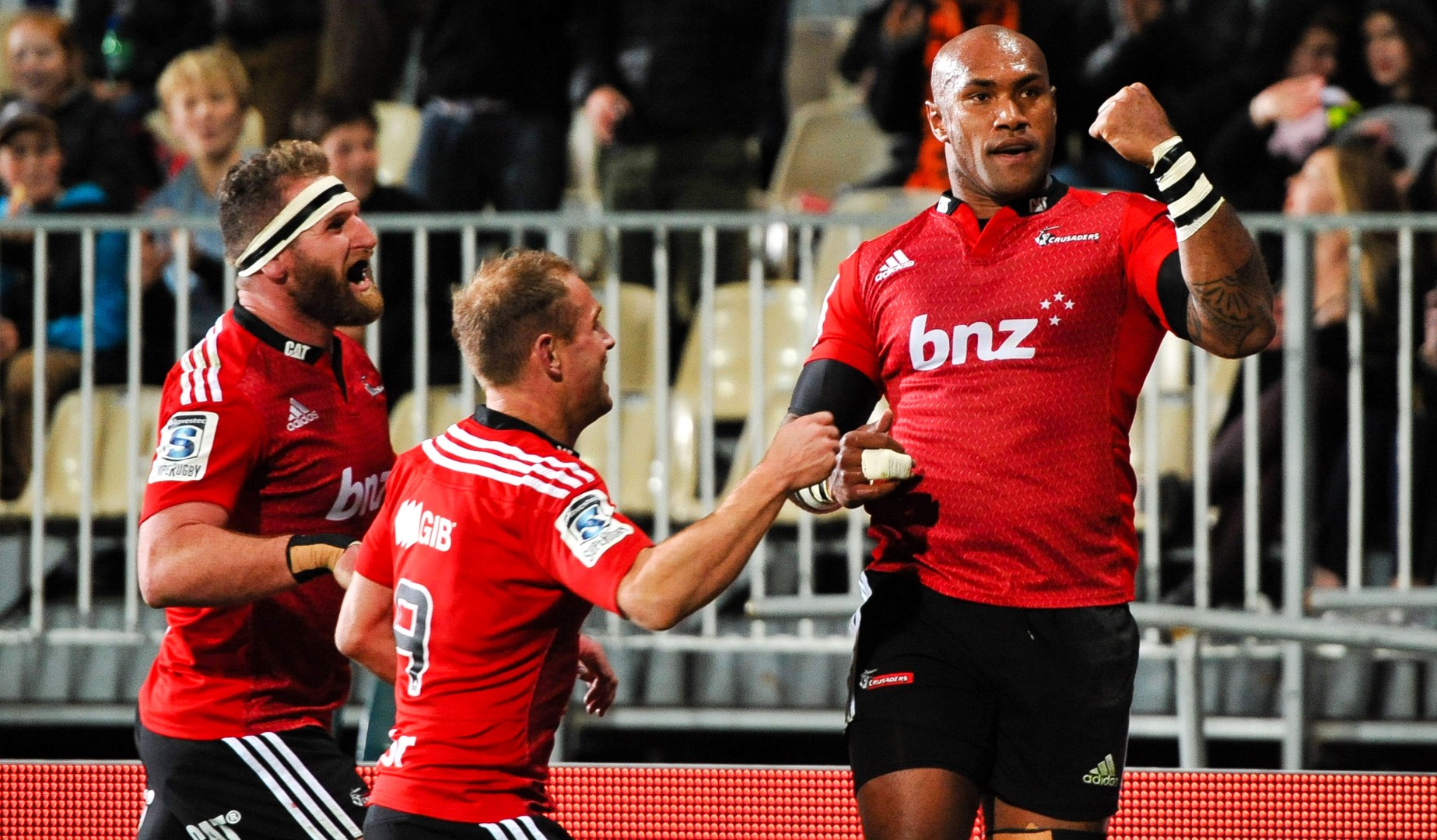 Super Rugby returned last week with some hugely-entertaining games in the opening round.

With the British & Irish Lions tour to New Zealand edging ever closer, we’ve been keep a close eye on what is happening in the New Zealand conference.

An opening defeat to the Chiefs is not the end of the world for the Crusaders, but they will be desperate to avoid a second straight home loss when the Blues come to town this week.

Todd Blackadder has stuck with the same XV that faced the Chiefs, with Richie Mo’unga again given the task of pulling the strings at fly-half.

All Black skipper Kieran Read and Crusaders captain Sam Whitelock will have the task of leading a relatively inexperienced side.

What should we expect from Rene Ranger on his first start back?

Two years in France made it easy to forget quite what a devastating weapon Rene Ranger could be.

The Blues flyer seems to show no regard for his body when he carries the ball, and appeared to relish his return to New Zealand.

After coming off the bench against the Highlanders last time out, he has earned a start in Tana Umaga’s side. The Crusaders know what to expect, but the question is, will they be able to slow him down?

Should the Hurricanes have stuck or twisted?

Last year’s finalists from Wellington have one of the strongest squads in the competition, even if they lost two key players in Ma’a Nonu and Conrad Smith over the off-season.

With that in mind, a 52-10 loss to the Brumbies was not what the doctor ordered first up. Chris Boyd has taken the decision to stick with the same starting lineup for Saturday’s final rematch with the Highlanders.

Boyd is banking on his team showing a lot more after they admitted they were embarrassed in Canberra.

The most prolific try-scorer in Super Rugby last season, Waisake Naholo broke his leg in defeat to the Blues last week.

Former New Zealand Sevens international Matt Faddes gets the first chance to fill Naholo’s boots on the right wing and will be hoping to show Jamie Joseph what he can do.

If the Highlanders are to retain their title, they will have to make up for Naholo’s tries in his absence.

Is Damian McKenzie a future All Black?

All eyes were on Aaron Cruden in the Chiefs’ opener against the Crusaders but it was another playmaker who stole the limelight.

Damian McKenzie looked a huge talent for the Chiefs last season when Cruden went down, and now playing at full-back he is a real game breaker.

How far he can go is up for debate but he’s already being talked about as an All Black in waiting. A home clash with the Lions will be a great chance for him to strut his stuff once more.

New Zealand News
Previous story Will Greenwood: the last true bolter
Next story Read keen for Hansen to stick around