Will Greenwood: the last true bolter

It would make a tricky pub quiz question. 'Who was the last player to go on a British & Irish Lions Tour without a single international appearance to his name?' [more] 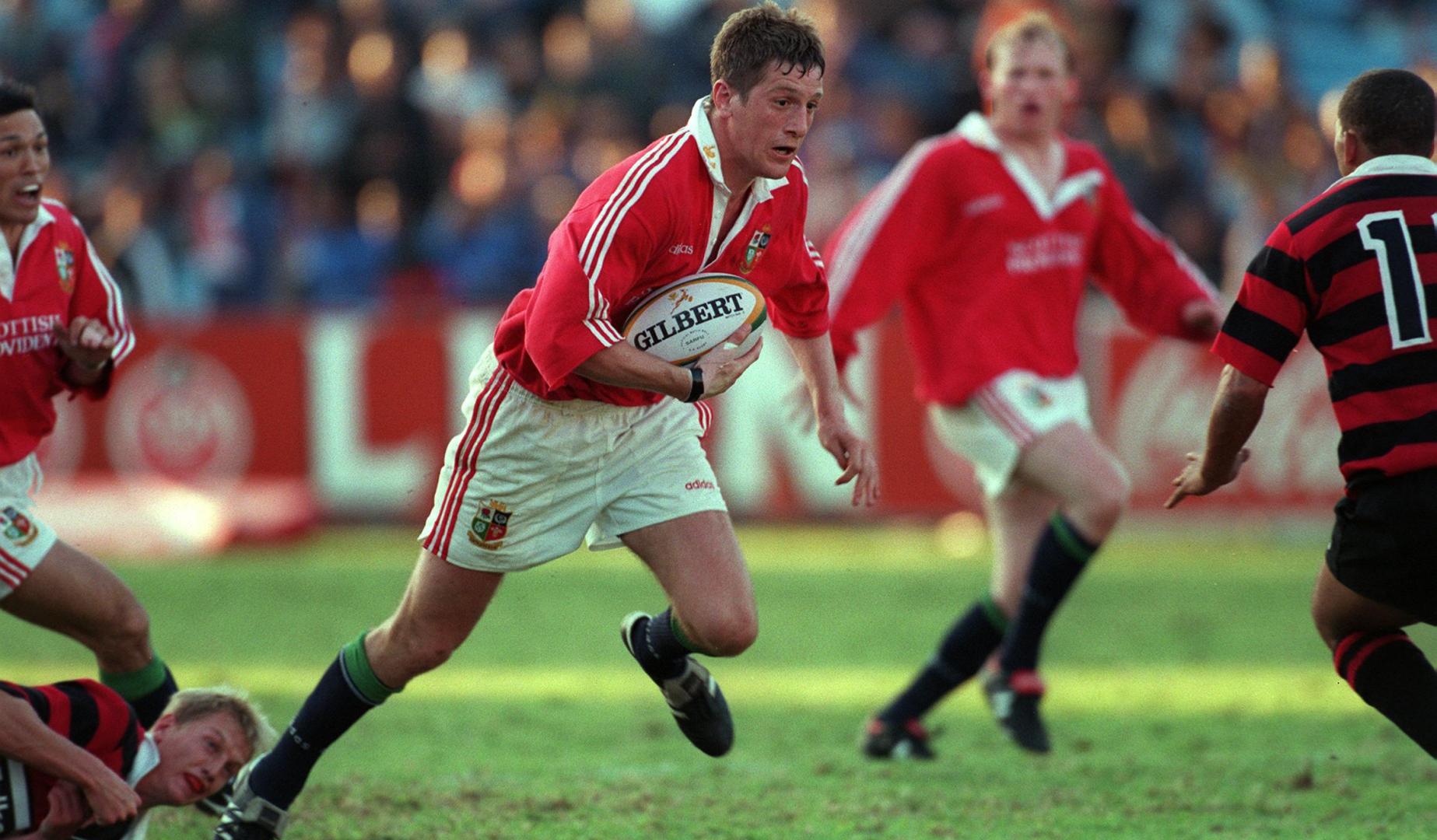 It would make a tricky pub quiz question. ‘Who was the last player to go on a British & Irish Lions Tour without a single international appearance to his name?’

Now, Greenwood is a household name and one of the most popular analysts in the broadcasting world and a regular on Sky Sports’ rugby coverage.

The youngster was picked by Sir Ian McGeechan and the 1997 coaching staff to head to South Africa despite England and Jack Rowell having overlooked him to that point in his fledgling career.

In earning selection when uncapped Greenwood joined a list of greats that includes Derek Quinnell, Brynmor Williams and Elgan Rees.

That the centre went on to become a World Cup winner in 2003, and played 55 Tests for England and two for the Lions, lets you know that the selectors were onto something when they brought Greenwood on board.

And while his selection over England captain at the time Phil de Glanville turned heads – Greenwood himself admits he had an indication that he might get the call.

“Yes in the end it was a surprise to get the call for everyone,” he said.

“Not for me to be fair, but that’s what happens when your old man is great mates with the Lions kit man at the time – a chap called Stan Bagshaw.

“Stan was incapable of keeping a secret and he had tipped me the wink – I wasn’t told in no uncertain terms but it was made pretty clear, let’s leave it at that!”

In truth, Greenwood had made a very strong case for selection after making the move to the East Midlands and Leicester Tigers from Harlequins in 1996.

“I had moved to Leicester Tigers with the aim of playing for England,” he added.

“We didn’t end up winning the league that year, Newcastle pipped us, but we were right up there and played some good games and we also made the European final.

“In the semi-final we absolutely battered Toulouse as well. Add to that the fact that we won the Tetley's Bitter Cup as well and you can see we had a good season at Leicester.

“We also still had the divisional Championship back then which afforded you the opportunity to play against other England players, almost like the old trials matches."

The Lions tour was a historic one for all the right reasons, as the newly-professional outfit downed the Springboks 2-1 in a dramatic series victory – clinched by Jeremy Guscott’s drop goal.

Greenwood might not have cracked the Test team – the centre pairing of Guscott and Scott Gibbs starting all three clashes with the reigning World Champions – but his skillset had not gone unnoticed.

“I was lucky that the coach was Ian McGeechan, and he was of the opinion that if you wanted to go and beat South Africa then you were not going to smash the door down, you needed people to pick the lock.

“And that worked in my favour in selection but despite that it was still a bit of a bolt from the blue.”

With no international rugby to his name coming into the tour, Greenwood’s youthful exuberance could have been seen as a help or a hindrance depending on your point of view.

No fear, but a few beers

But the man himself admits his fearless approach worked wonders in a squad that included larger-than-life characters like John Bentley, proven experience in Ieuan Evans and Guscott and soon-to-be rugby royalty in Lawrence Dallaglio and Martin Johnson.

“I hadn’t played international rugby yet so I had nothing to compare it to,” continued Greenwood.

“That’s not to say I wasn’t nervous when I first arrived. Whatever people may think of me now, back then I was quite a shy young chap.

“But my thoughts were, I am going to go out there and give it a shot, see how it goes.

“When I turned up in 1997 I only knew a handful of guys, most of them I just had to stick my hand out and introduce myself. Most of them would be thinking: ‘Who the bloody hell is this lad!?’

“But now with European rugby as it is, everybody knows who everyone is.

It’s such a big competition and you know each other inside out.

“That tour was fantastic, it was a great group of guys – it was a bit of an old-school tour, the last of the amateur era, with a lot of it spent in the pub.

“I got into trouble one night and nearly found myself sent home but I managed to survive that and I had an amazing trip.

“I am hugely proud of still being the last guy to have done it.”

And Greenwood admits he is probably the last of a dying breed as international fixtures increase in the professional game.

The chances of a true bolter – without an international cap to his name – appearing on a Lions tour are becoming more remote.

“In the old days there were only four or five internationals a year so obviously it was more likely to happen.

“Nowadays guys are playing 10-12 a year so you would think guys are going to be capped at some point. It is becoming increasingly unlikely that uncapped bolters will go on tour.

“But having said that, Christian Wade had only just won his first cap when he got the call in 2013.

“There are always going to be coaches’ wild cards.

“With the size of their playing base, you would think that if there was another uncapped player to go on tour he would have to be English.”