The Championship took a break this weekend but we've kept an eye on which potential British & Irish Lions have stood out from the home nations in their domestic leagues. [more] 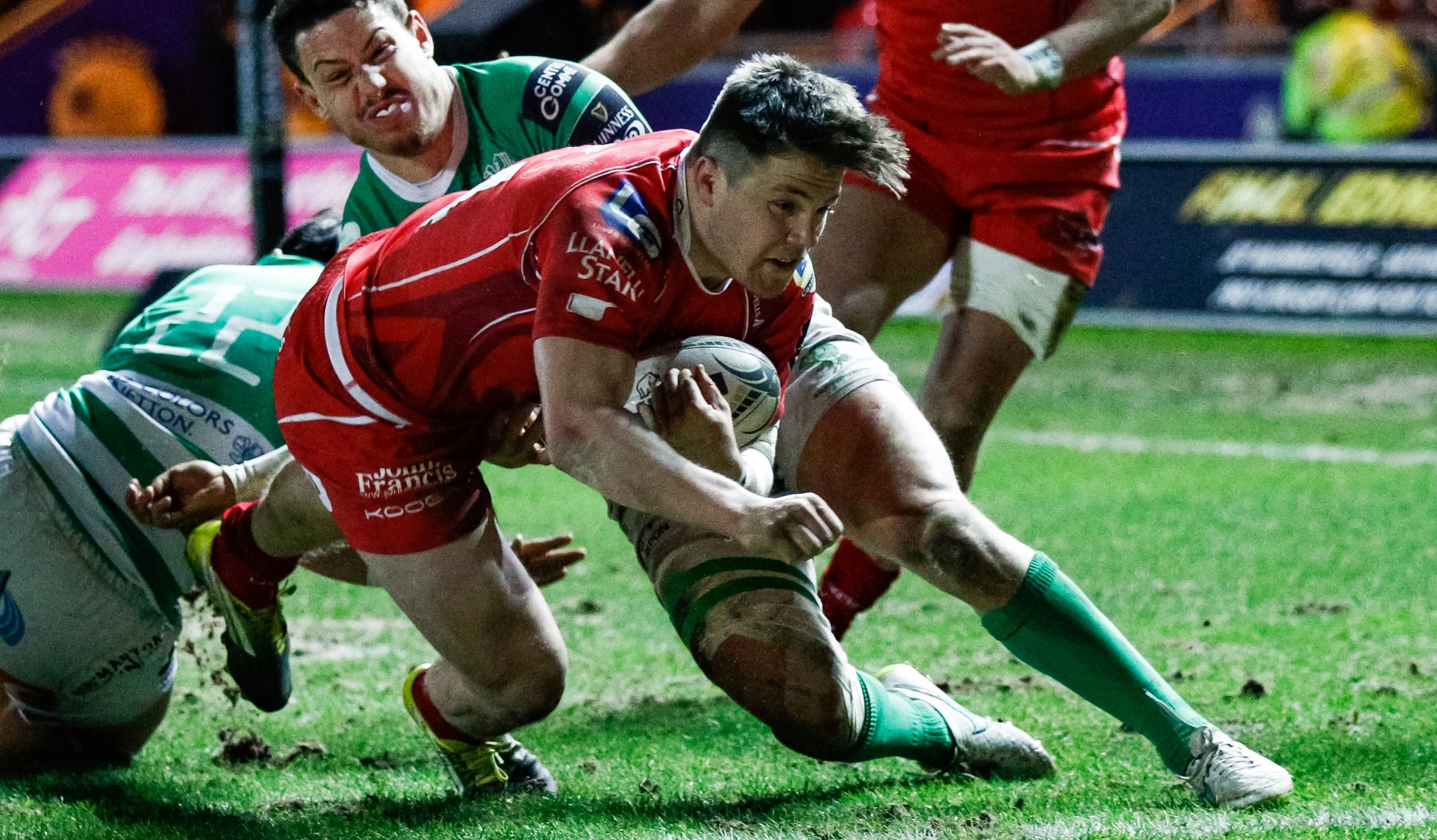 The Championship took a break this weekend but we’ve kept an eye on which potential British & Irish Lions have stood out from the home nations in their domestic leagues.

This was a weekend where the No.10s ruled the roost in British rugby, with the top points scorers notching most of their tallies from the tee.

England and Northampton Saints' Stephen Myler led the way with a return of 15 as they edged past Premiership league leaders Saracens 20-15, scoring a try and kicking ten more points.

Leinster’s Ian Madigan was just a point behind as the Irish province beat Ospreys 19-16, while his countryman Paddy Jackson kicked four penalties as Ulster swept aside Italian minnows Zebre 32-0.

And both Gareth Steenson (Exeter Chiefs) and Duncan Weir (Glasgow Warriors) were also good for 12 points this weekend, with the latter named man of the match against Cardiff Blues.

Scarlets 21-year-old wing Steffan Evans stole the show with a man-of-the-match performance in his side’s victory over Benetton Treviso, scoring a try either side of half-time to help the Welsh outfit to a 24-15 win.

His first score in particular was something to behold, as a stunning piece of footwork saw him beat four defenders on his way to a glorious try under the posts.

Another winger, Matt Banahan, grabbed a try-double for Bath as they recorded a much-needed win over London Irish, while Dave Kilcoyne continued his try-scoring form – the prop dotting down twice for Munster to make it four in three games.

Leinster flanker Dan Leavy put in a defensive performance beyond that of his 21 years, as he made an astonishing 21 tackles against Ospreys.

Worcester veteran Phil Dowson and Edinburgh starlet Hamish Watson were both close behind with 20, while opposite numbers Billy Holland (Munster) and Cory Hill (Newport Gwent Dragons) made 18 apiece as they locked horns at Thomond Park.

Steffan Evans once again tops the charts in this category after his scintillating display for the Scarlets. He carried for a whopping 177 metres, as well as making four clean breaks and beating 11 defenders along the way.

Damien Hoyland of Edinburgh beat four defenders on his way to 110 metres gained, and another Scottish winger, Rory Hughes, was not far behind with 101 for Glasgow Warriors.