Super Rugby is back and, as the British & Irish Lions prepare to take on the All Blacks in 2017, we have got a keen eye trained on the competition and focussed on the five New Zealand franchises. [more] 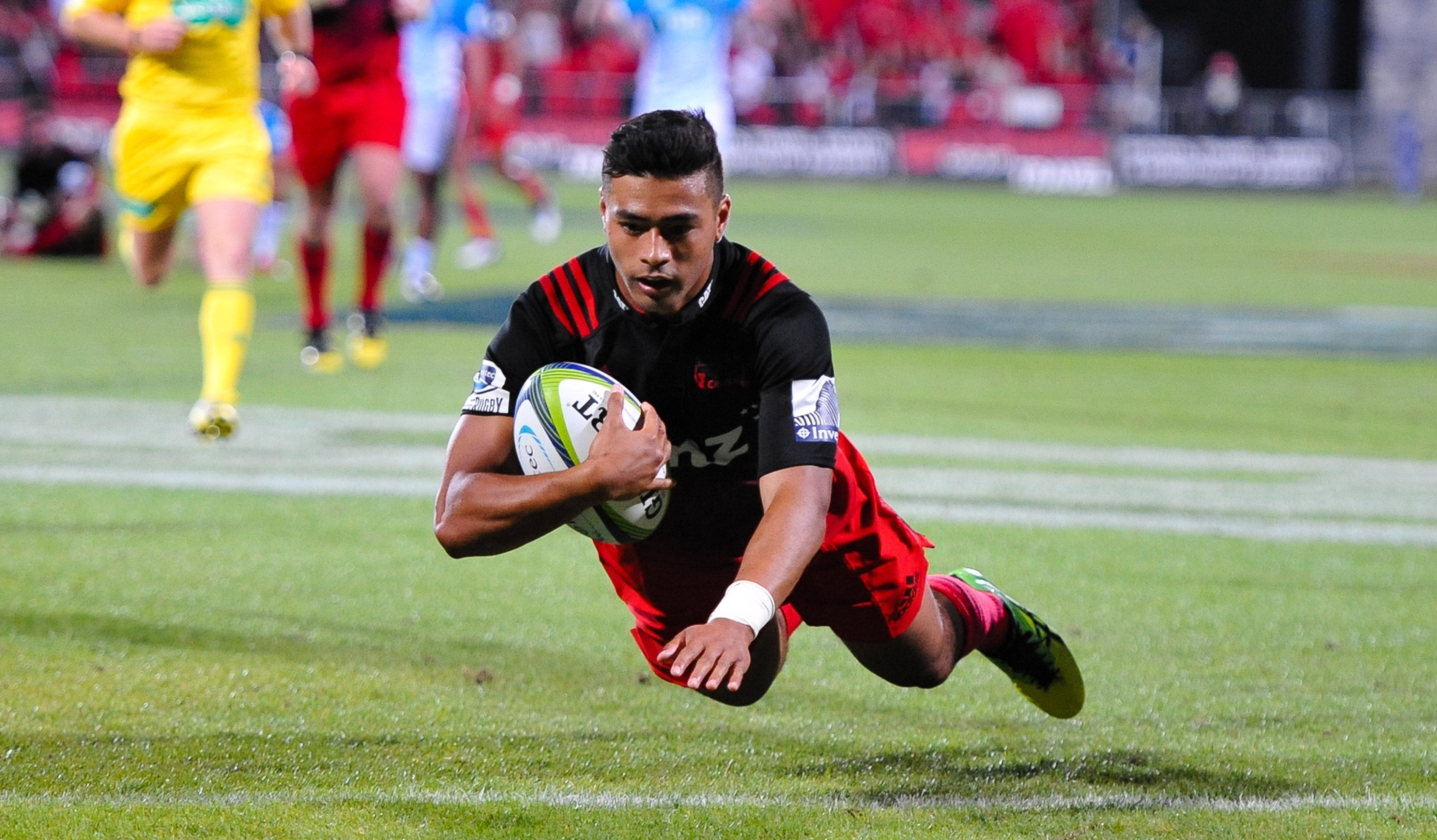 Super Rugby is back and, as the British & Irish Lions prepare to take on the All Blacks in 2017, we have got a keen eye trained on the competition and focussed on the five New Zealand franchises.

Future is bright for Crusaders at ten

Between them Andrew Mehrtens and Dan Carter took care of the Crusaders ten jersey for nearly two decades, with the likes of Stephen Brett and Colin Slade stepping into the breach when required.

However with Carter’s departure to France, along with Slade and Tom Taylor there were real concerns about who would pull the strings for the men from Christchurch.

Fiji’s Ben Volavola was one option, but Richie Mo’unga has been given the task so far and he has taken to it like a duck to water. Part of the side that saw off the Blues in Christchurch, he looks comfortable at this level.

An opening victory against the champion Highlanders had those in Auckland dreaming that Tana Umaga could be the man to finally restore them to former glory.

They were brought down to earth with a bump after a 28-13 loss to the Crusaders, but Umaga is not panicking. He had made a raft of changes in the backs, but the bigger problem was up front where the Blues were outmuscled.

Umaga is well-aware that will need to change if the Blues want to challenge after some difficult seasons. “Rugby's a simple game: the more it evolves, the more it stays the same. If you can't get your own ball and work with that, then it's hard to play rugby. That's just where we need to get better.”

All that means that there will be new faces in the All Blacks midfield, but the one survivor from the World Cup squad is Malakai Fekitoa, and he looks ready to step up.

A prodigious talent, he now seems poised to become first choice and will take some stopping on current form.

Sam Cane is the expected successor to Richie McCaw, but Steve Hansen will certainly have plenty of options for his No.7 jersey.

This weekend there were some fine performances from Ardie Savea, who will surely be in and around the squad, while Blake Gibson is looking very good in his second season of Super Rugby.

Even in a Blues team that struggled, he looks a real talent.

The Hurricanes searched for some form of revenge on the champions after being upset in last year’s final, instead they were beaten again, by the narrowest of margins.

A 17-16 loss leaves the Wellington side with two defeats from two, while it helps the Highlanders, for whom Ben Smith was as outstanding as ever, get back on track.

Brumbies look formidable while the Jaguares lose for the first time

Elsewhere the Brumbies look like early contenders to win it all after seeing off the Waratahs a week after hammering the Hurricanes.

With a host of Australian internationals in great form, they will take some stopping. The Jaguares of Argentina couldn’t make it two from two though, going down to the Sharks.

There are always some great skills on show in Super Rugby, but the enduring image from this second weekend was Bulls full-back Warrick Gelant trying to clear from deep in his own 22, and only connecting with teammate Jan Serfontein’s backside!