Super Rugby is back and with the British & Irish Lions tour to New Zealand getting ever closer, we're keeping a close eye on everything happening down under. [more] 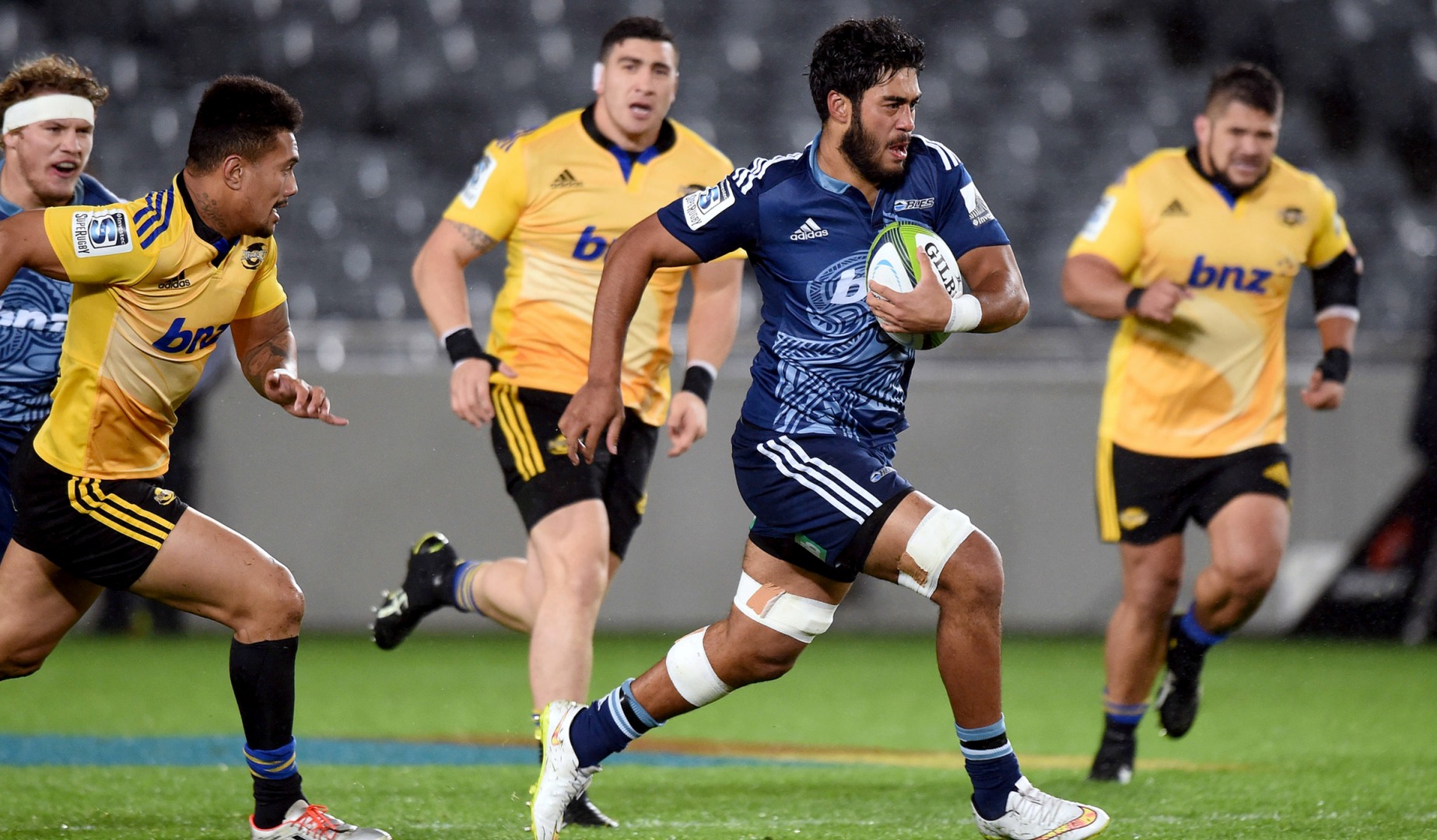 Super Rugby is back and with the British & Irish Lions tour to New Zealand getting ever closer, we’re keeping a close eye on everything happening down under.

As we prepare for round three, we've picked out some of the key points from the weekend, particularly in New Zealand.

Can the Hurricanes get off the mark?

Last year’s form has seemed a long, long way away for Chris Boyd’s side, but for half an hour against the Highlanders they looked much more like their old selves, turning over a 14-6 deficit to lead 16-14 with five minutes remaining.

That they conceded a kickable penalty after having two tries disallowed will hurt, but Boyd should be impressed with the turnaround from a 52-10 thumping in Canberra at the hands of the Brumbies in Round One and in a squad blessed with so many All Blacks, you would expect a first win to come sooner rather than later.

Nehe Milner-Skudder returns to partner Julian Savea on the wing to face the Blues, with Cory Jane on the bench. Captain Dane Coles misses out and last week’s try-scorer TJ Perenara continues to lead the side from scrum-half as they go in search of a first win this season against a Blues side resurgent under Tana Umaga.

Akira Ioane – an All Black in waiting?

Ioane earns his first start in Super Rugby this season after returning from sevens duty and the 20-year-old is blessed with pace, power and poise, looking every inch the future international as he has consistently risen to the occasion at each stage in his career.

Ioane might have to play somewhere other than No.8 with Kieran Read fulfilling that role for the All Blacks, but a player of Ioane's talents might be too good to ignore for Steve Hansen.

Umaga’s side have looked a cut above the outfit that finished 14th in last year’s standings. They downed defending champions Highlanders in week one before falling to Crusaders 28-13 last week.

Charlie Faumuina comes in for his first start of the season against coach Umaga’s former club side, while Rene Ranger switches to the wing to make room for Japan’s Male Sa’u in the centre and Steven Luatua starts at lock.

With the impetus of a fired-up Ioane and Patrick Tuipulotu’s raw power among the replacements, Blues will look to build on their 14-10 head-to-head advantage on the Wellington outfit.

Liam Squire’s one Maori All Blacks’ appearance seems scant reward for his immense talent and after an injury-ravaged period with the Chiefs, he will be looking to make up for lost time among Jamie Joseph’s so-called “no-name” pack.

Similarly, Luke Whitelock’s one-cap All Black career has not lived up to the meteoric heights set by his elder brother Sam, but after a solid Crusaders career he has moved from behind his brother’s sizeable shadow and could yet challenge for further international honours as he plays his part in a gritty Highlanders pack.

They won the whole thing last season without a single international in their pack for the final, while there have been a few changes, will Hansen reward them if they challenge once again.

The Highlanders are guided superbly by Lima Sopoaga and stand-out All Black Aaron Smith, along with electric centre Malakai Fekitoa and if Whitelock and Squire can provide front foot ball for the reigning champions, the Lions will have their work cut out to repeat last week’s triumph when they travel to Dunedin.

And that travel is also a concern. The Lions were sent back to Christchurch because of bad weather affecting their flight to the south of New Zealand. With the game tomorrow, they'll be keen to get down to Dunedin as quickly as possible!

Any team will be hurt by the loss of Sonny-Bill Williams, but Seta Tamanivalu has shown glimpses over the past two weeks of his freakish power and has the ability to shine as Williams chases Olympic sevens glory.

Dave Rennie’s side were shocked at home by the Lions 36-32 last week, failing to build upon a 27-21 opening night win over rivals Crusaders, but if Tamanivalu and Charlie Ngatai continue their immensely physical form, the Southern Kings could find life very tough against the two-time champions.

Brad Weber replaces Tawera Kerr-Barlow at half-back for his first start of the season and with Aaron Cruden pulling the strings and Sam Cane a constant menace at the breakdown, Tamanivalu has the perfect platform from which to impose himself in the centre.