British & Lions legend Sir Ian McGeechan runs the rule over England's 25-21 victory over Wales at Twickenham in his Telegraph column today and is as insightful as always. [more] 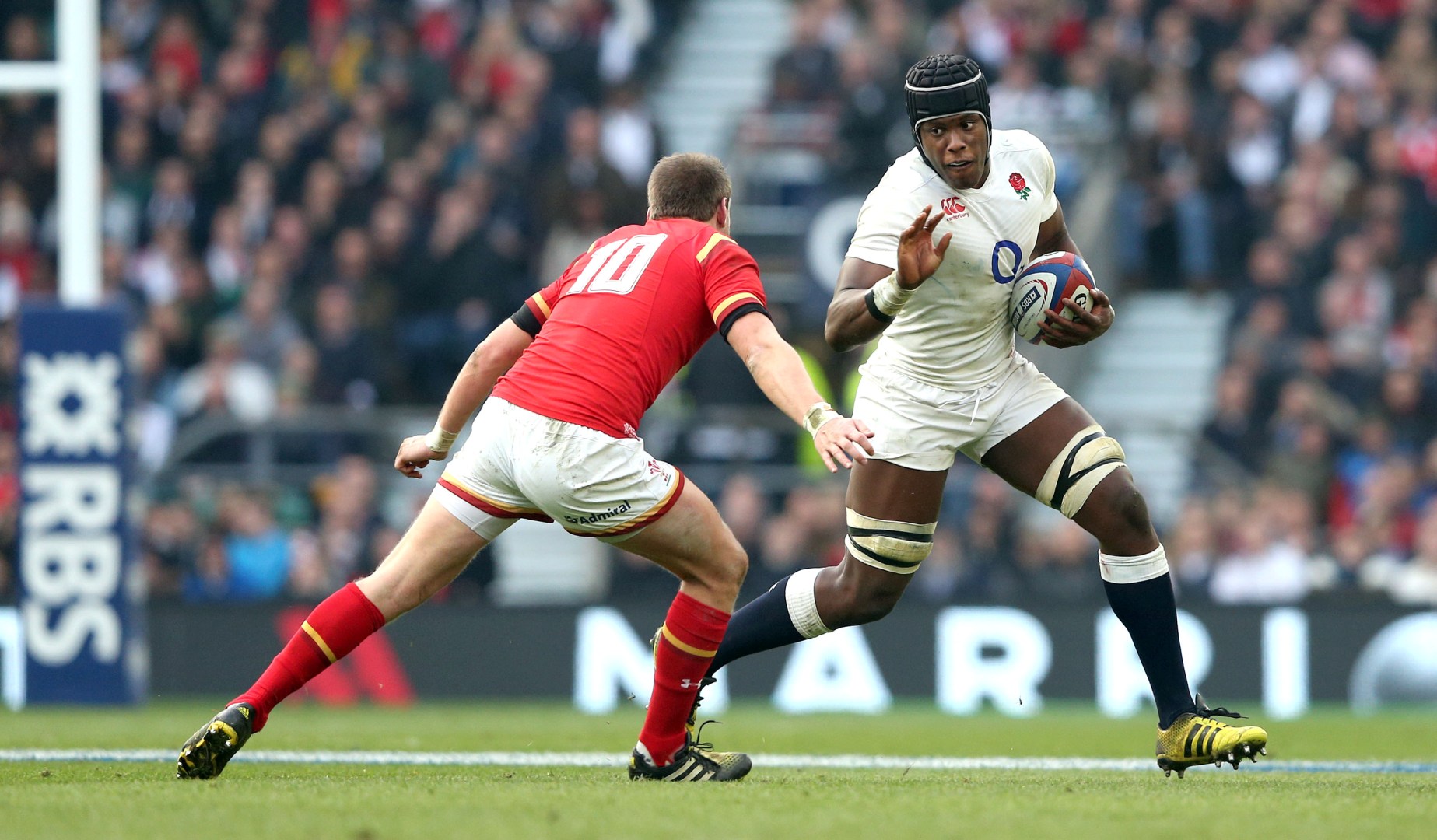 British & Lions legend Sir Ian McGeechan runs the rule over England’s 25-21 victory over Wales at Twickenham in his Telegraph column today and is as insightful as always.

A winning Lions coach in 1997, Sir Ian gives his thoughts on England’s Maro Itoje and George Kruis, both of whom did their 2017 Tour credentials a world of good yesterday, as well as examining the back-row battle.

Wales’ 30-3 victory at the Principality Stadium in 2013 against a Grand Slam chasing England was crucial in Lions selection and Sir Ian weighs in on a crucial marker ahead of next year’s tour.

“That was as good a 40 minutes as I have seen England play in a long time; in complete control up front, their work rate was phenomenal, they hit the breakdowns, they offered variety in attack, mixing between the tight channels, running the ball back, kicking and chasing, then going wide.”

“Maro Itoje was a worthy man of the match but I would reserve special praise for his partner in the second row, George Kruis, who I thought was outstanding. We often speak of individuals in rugby, but so often it is the pairings, the combinations that make a great team.

“It is not often that any back row gets one over on Wales – even Australia’s during the World Cup – but England managed it.”