Six things we learned from the Championship – round four

England have won the Championship for the first time since 2011 and will now head to Paris with their sights set on a first Grand Slam in 13 years. [more] 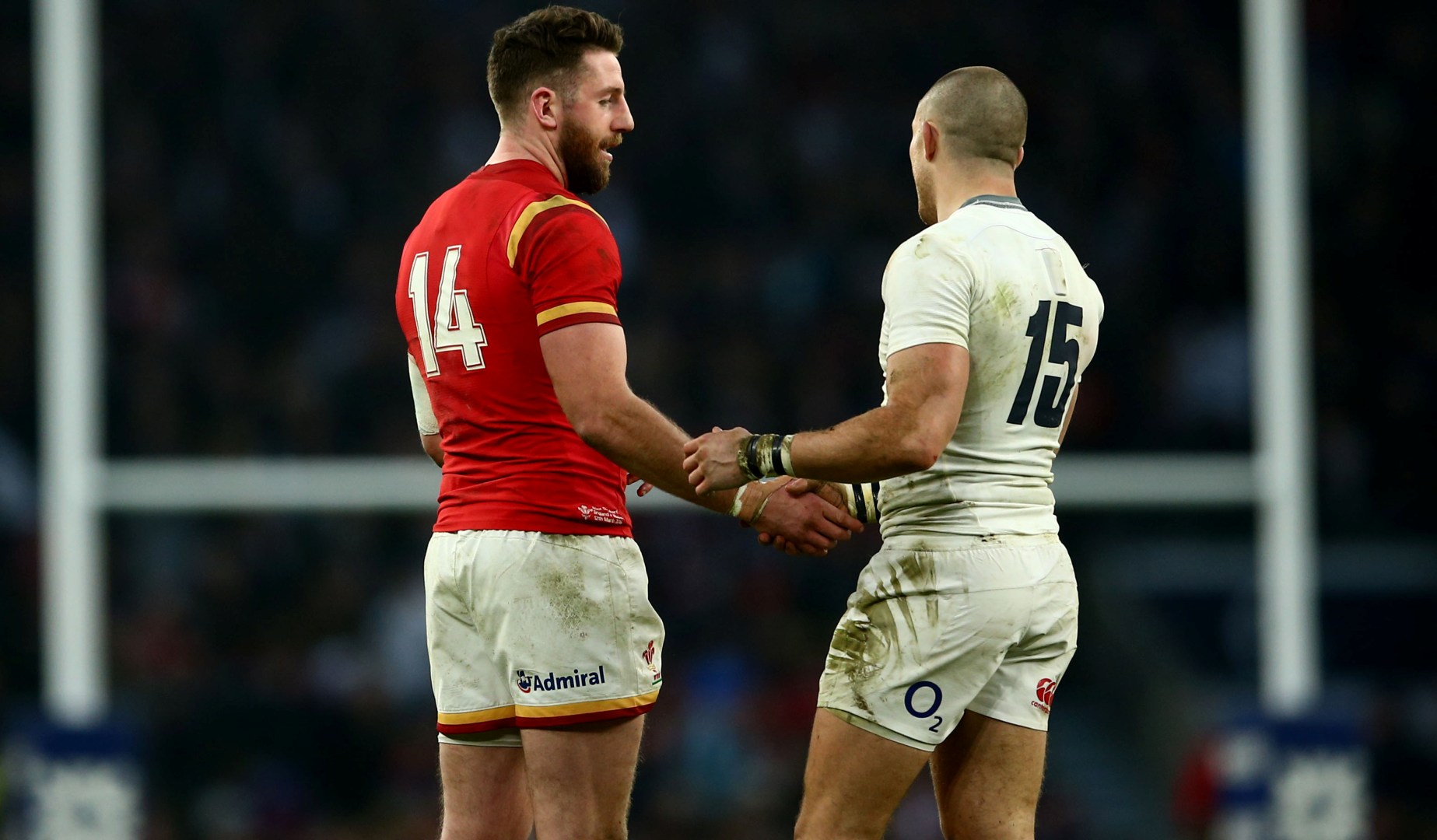 England have won the Championship for the first time since 2011 and will now head to Paris with their sights set on a first Grand Slam in 13 years.

Maro Itoje inspired the Red Rose into a lead that they nearly blew in the face of an almighty Welsh fightback at Twickenham on Saturday.

Their Championship victory was not confirmed however, until Sunday when Stuart Hogg led Scotland to a first win over France in ten years.

Elsewhere this weekend, Ireland turned on the style – running in a record nine tries in their victory over Italy.

Here are the six lessons we learned from the weekend:

Ten Welshmen were in the starting XV as the British & Irish Lions clinched a 2-1 series win over Australia in 2013 and six of those were in action yesterday as Wales lost 25-21 to Eddie Jones’ England at Twickenham.

England clinched the Championship as Wales were distinctly off-colour in the first-half, but Wales’ Lions demonstrated all the fighting spirit that helped them to bounce back from Australia’s 16-15 second test triumph in their second-half comeback in London

George North and Taulupe Faletau came to the fore – with a try each –  as Wales fought back from 25-6 down to run Jones’ side to the wire.

Man-of-the-match Maro Itoje, in just his third cap, belied his inexperience in a towering display for Jones’ England.

The Saracens lock made 14 tackles – more than any other Red Rose player and topped only by Dan Lydiate’s 16 – as well as a crucial turnover with Wales deep in England territory on 38 minutes.

His two steals caused havoc in the Welsh line-out, all the more remarkable given he was up against Alun Wyn Jones, and his four total lineout wins was more than any Welsh player.

In the first half, he made six tackles, three carries and 16-metres, but critically he bounced through Dan Biggar and Scott Baldwin before off-loading to Mike Brown to set up Anthony Watson’s try in an inspired performance.

Stuart Hogg was Man of the Match in Scotland’s historic 29-18 victory over France at Murrayfield. He finished off a great team move for his side’s first try and kicked an excellent long-range penalty to consolidate Scotland’s lead at 21-12.

Arguably his most important intervention came when Scotland were pushing for their decisive third try.

With the line at Scotland’s mercy, Captain Greig Laidlaw – in an extremely rare inaccurate moment – floated a pass high and wide. Hogg was at his instinctive best in turning the ball over his shoulder, cutting out a French defender and serving Tim Visser a try on a plate.

Ireland had been subdued for the majority of the championship as they battled with injury, but Joe Schmidt’s side burst into life against Italy in a performance blending youthful exuberance and experienced old heads.

Critically, it was Zebo’s offload that set Ireland off on their remarkable 80 metre try. His pass out the back let Jonny Sexton feed Fergus McFadden, who then put in Jamie Heaslip for a superb score.

This weekend’s round of Championship clashes was a back-rowers paradise. Jamie Heaslip, CJ Stander, Taulupe Faletau, Chris Robshaw, Billy Vunipola, John Hardie and Josh Strauss were all exceptional for their countries.

Lions No.8 Heaslip scored two tries and scooped the Man of the Match award, while fellow Lion Faletau scored during Wales’ fightback, won three lineouts, and made 44 metres.

Stander too scored a try and made 16 crucial carries as he fought for every yard and made up for Peter O’Mahony’s continued absence.

Faletau’s childhood friend Billy Vunipola made a game-high 18 carries in a continuation of his excellent form, while Robshaw was his usual industrious self with 11 carries.

Strauss and Hardie were pivotal as Vern Cotter’s men beat France for the first time in a decade. South-African-born Strauss provided consistent go-forward in his 23 metres, while Hardie stemmed the French tide with his ten tackles.

Rugby values stand out above all

For the 80 minutes out on the field there were rivalries galore, but the respect amongst teammates and opponents stands out in the Championship.

Alex Cuthbert and Mike Brown commiserated after the game like compatriots at Twickenham while the stadium rose as one to applaud Lions skipper Sam Warburton when he went off on a stretcher.

The best of the best go hammer and tongs in each match but rugby remains a game with a core set of values – mutual respect chief amongst them – as the best of enemies become the best of friends.