Keith Wood will select a British & Irish Lions XV from this weekend's Championship action, picking the top performers from England, Ireland, Scotland and Wales based on their fourth-round displays. [more] 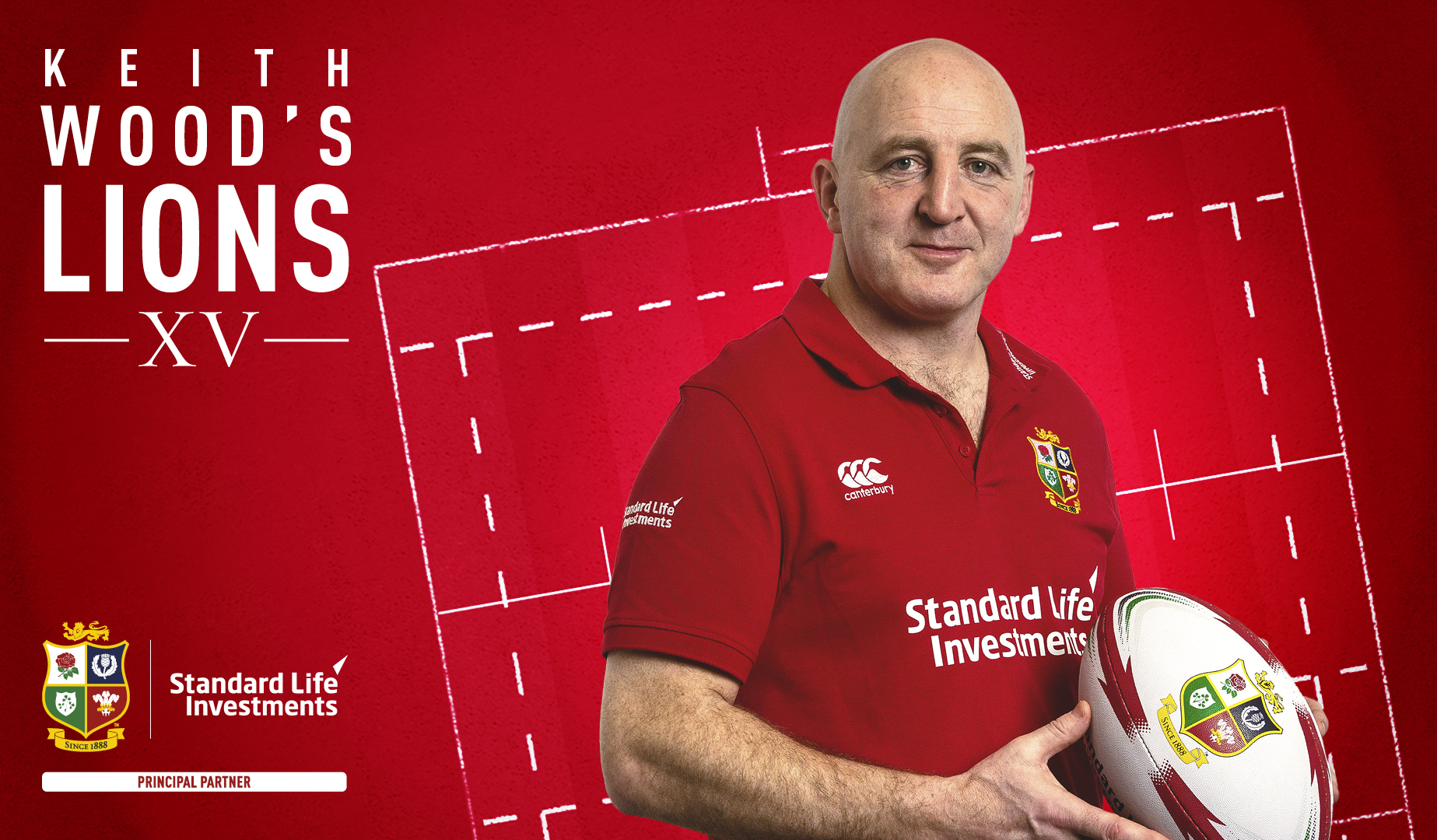 Keith Wood will select a British & Irish Lions XV from this weekend’s Championship action, picking the top performers from England, Ireland, Scotland and Wales based on their fourth-round displays.

Wood, an Ambassador for Lions’ Principal Partner and Official Jersey Sponsor Standard Life Investments, is a five-time Test Lion and was a series winner in South Africa in 1997. He will reveal his choice on Monday afternoon.

England and Wales played out a thrilling match at Twickenham on Saturday, with Wales battling back to almost snatch victory in a nail-biting final ten minutes. But a superb first hour from England proved enough to earn them their fourth win in a row in this year’s Championship and set up a possible Grand Slam.

Eddie Jones’ men will face France in Paris on Saturday and will have the chance to claim what would be England’s first Slam since 2003 and only their second since Italy joined the Championship in 2000.

Earlier on Saturday, Ireland steamrollered Italy to win 58-15, scoring a superb team try that saw Lions Jonathan Sexton and Jamie Heaslip centrally involved in a sweeping move that went the length of the field in the blink of an eye. Rory Best, CJ Stander, Donnacha Ryan and Robbie Henshaw were among the others to impress.

In Sunday's third and final game Scotland claimed their first victory over France in ten years as Stuart Hogg turned on the style.

The full-back score one try and made another for Tim Visser while Duncan Taylor also caught the eye in a try-scoring performance.

Standard Life Investments Ambassador Shane Williams selected a Lions XV based on third round action two weeks’ ago, surprising some fans by picking six Scots after their powerful scrummaging and handling skills proved too much for Italy in Rome.