Keith Wood: My Lions XV from Championship Round Four

England have won the Championship with a round to spare, and, while I wouldn't say they have been totally dominant, they have done a very professional job. [more] 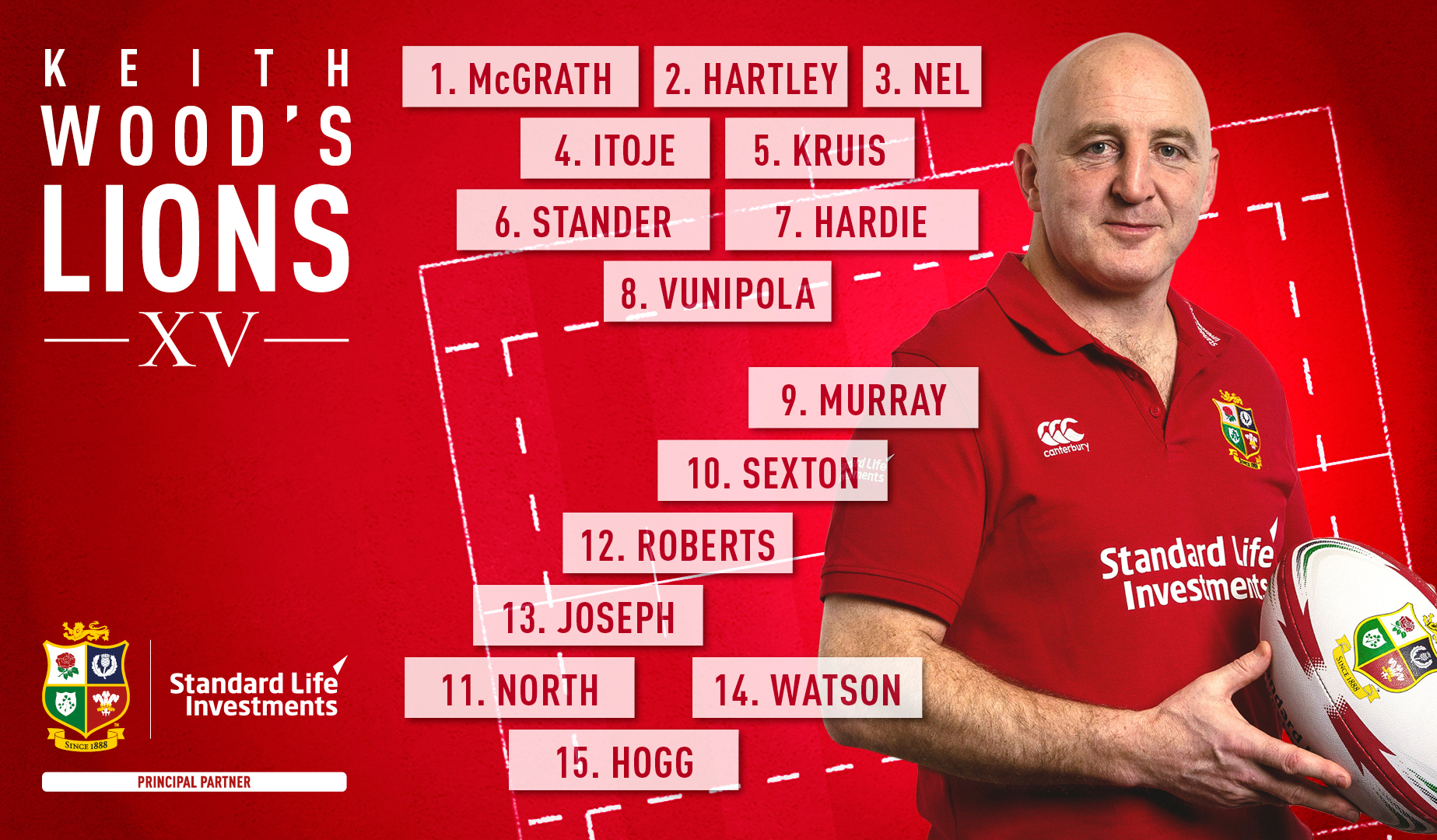 England have won the Championship with a round to spare, and, while I wouldn’t say they have been totally dominant, they have done a very professional job.

They will go to France looking for their first Grand Slam since 2003 and quite rightly they have the highest representation – with six – in my British & Irish Lions XV.

It was a good weekend for the Home Nations on the whole – Ireland seemed refreshed, Scotland played very well indeed to record their first win over France since 2006 and while Wales will be very disappointed with their first half, they at least came back at England.

The good thing is that the Championship is already provoking debate about who could be on that plane to New Zealand.

A Lions team is about the blend that comes together on tour and getting combinations right but, if we are going solely on what we have seen this weekend, here is my Lions XV.

When he gets chances with ball in hand, in a team playing well, I don’t think there is a better full-back in the Northern Hemisphere. There are a few candidates for the No 15 shirt but Hogg is playing with real confidence, as his overhead flick on Sunday showed.

This guy is absolutely lethal – he is building up a fantastic strike rate for England and I like that fact that he is a smaller guy, not one of the giants you see everywhere in the modern game.

I really like his game at 13. He is always looking to create something and if he gets the ball in space then defenders always look like they are in trouble.

If you are looking for Lions pedigree then he is your man and he has been playing very well this Championship. He kept battling throughout at Twickenham and made some key plays as Wales came back to within a whisker of snatching victory.

George is coming back into some real form and looked sharp. That’s three tries in his last three games after some quieter performances over the last year or so.

Jonathan was very good against Italy and his showings this Championship have been very impressive when you consider where he was after the World Cup. He has played his way back into form and after this weekend is now back above Dan Biggar in my pecking order.

Combinations are key and Conor is such a good half-back partner for Johnny – he takes a bit of the pressure off him – and their Lions experience already would make them quite a pairing.

For a guy who is often spoken about as an afterthought to Cian Healy, Jack has come in and now established himself as Ireland’s first choice loose-head. His work rate is superb and he can play the full 80 if needed.

The captaincy has been great for Dylan – he has toned everything down a little bit – while still playing very well. The English set-piece has been very strong and he has handled his responsibilities impressively.

Scotland did very well against France and his scrummaging first and foremost was superb. When you add his work around the park with ball in hand then you have quite a prop on your hands.

I cannot really split these two up – they have been fantastic for England and I like their combination. They bring a real athleticism to the pack but also have fantastic skills and a really high work rate. Maro got man-of-the-match on the weekend but George was equally impressive in my eyes.

CJ is a great guy, he has been fantastic for Munster and is now starring for Ireland as well. I want two big ball carriers in my back row and CJ gets through a mountain of work.

John had another really good game against France and is my openside. I am looking for someone who can graft as well. He makes his tackles, slows up a lot of a ball and is a general nuisance.

I would love to have Billy carrying hard for 60 minutes, punching holes before I then brought on his childhood friend Taulupe Faletau. That would be quite some tag team.