Lions Scout – What we found in Super Rugby Round Three

Super Rugby is back and, as the British & Irish Lions prepare to take on the All Blacks in 2017, we have got a keen eye trained on the competition and focussed on the five New Zealand franchises. [more] 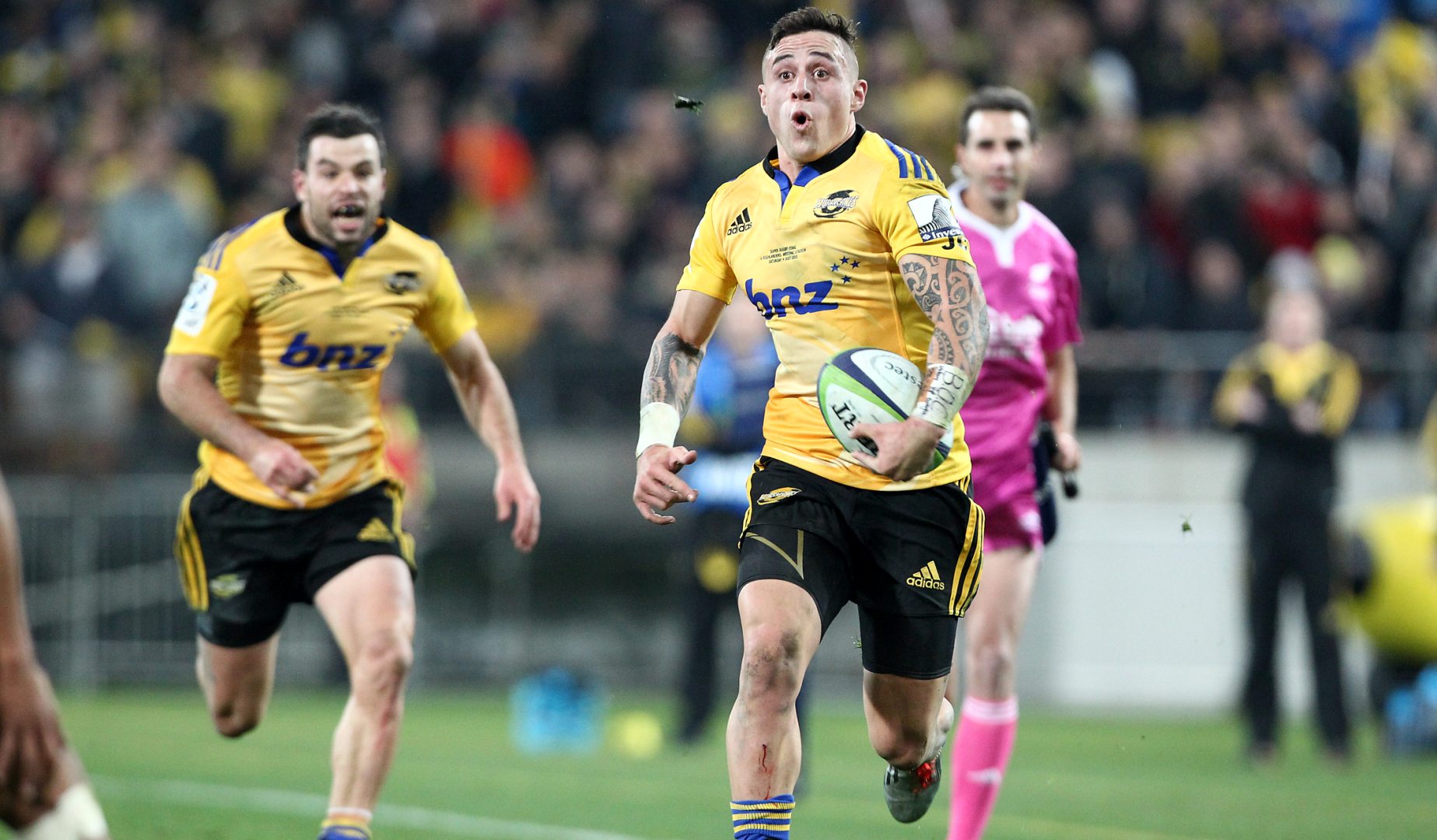 Super Rugby is back and, as the British & Irish Lions prepare to take on the All Blacks in 2017, we have got a keen eye trained on the competition and focussed on the five New Zealand franchises.

Fly-half battle set to go down to the wire

Dan Carter stepped down from Test rugby as the highest points scorer in the history of the international game leaving a massive void in his place.

There are three contenders for the All Black No.10 jersey with prior international experience, Lima Sopoaga of the Highlanders, Beauden Barrett of the Hurricanes and Aaron Cruden of the Chiefs.

While all three played their part in winning causes this week, it was Sopoaga who made the biggest impact on the scoreboard.

He slotted 14 points in a perfect six from six from the kicking tee, as well as putting in a delightful grubber for Matt Faddes to score the first of two tries in a 34-16 win over the previously unbeaten Lions.

Sopoaga has only one All Black cap, but looks to be continuing his form from last season and will be looking to convince Steve Hansen that he deserves first go in the summer.

Rene Ranger is back

The blockbuster centre or winger made his return to New Zealand rugby with the Blues and showed his acrobatic side this weekend.

While he is better known for his ability to go through would-be tacklers, he was almost balletic in round three to score a magnificent try in the Blues’ narrow loss to the Hurricanes.

Some great finishing skills from Rene Ranger in this Blues try in #SuperRugby against the Hurricanes. #trytime pic.twitter.com/LFq1NHy0fW


With one man to beat and the touchline beckoning, Ranger managed to jump over the touchline and touch down before any part of his body touched the ground.

Not a bad way to signal your return to New Zealand rugby!

Since breaking into the All Black team in 2012, Aaron Smith has been one of the standout performers for Hansen’s team.

This weekend he and Ben Smith combined for a magnificent long-range try but he’ll have to maintain that form if he wants to hold off the challenge of TJ Perenara for a starting berth.

The Hurricanes man notched up two tries in victory over the Blues and is a prolific finisher after ending last season second in the try rankings.

Whether that will be enough to overhaul Smith remains to be seen, but Perenara is doing everything he can to get a chance.

Damian McKenzie is the real deal

McKenzie has been one of the revelations of the Super Rugby season to date, even if he was already impressing last season.

He produced one of the performances of the round for the Chiefs this week, nailing ten kicks from ten, a try, and racking up 28 points in all during a 58-24 win over the Kings in Port Elizabeth.

Capable of playing both at fly-half or full-back, his accurate goal-kicking is a real plus, while he offers a considerable threat with ball in hand. It is certainly going to be tough for Hansen to ignore him.

Heading into the season there were concerns that the Sunwolves might struggle to compete in Super Rugby with a team given little time to gel ahead of their first season in the competition.

However they almost picked up their first win of the season in round three, seeing a 31-13 lead slip as the Cheetahs fought back for a 32-31 success.

While the Japanese side will be bitterly disappointed at the result, it certainly showed they are worth their place in this competition, and if they continue to perform at that level, they will pick up a scalp or two along the way.