Smith recommits to All Blacks coaching staff through 2017

The All Blacks have finalised their coaching staff up to and including the British & Irish Lions tour in 2017 after announcing the re-signing of Wayne Smith on Tuesday. [more] 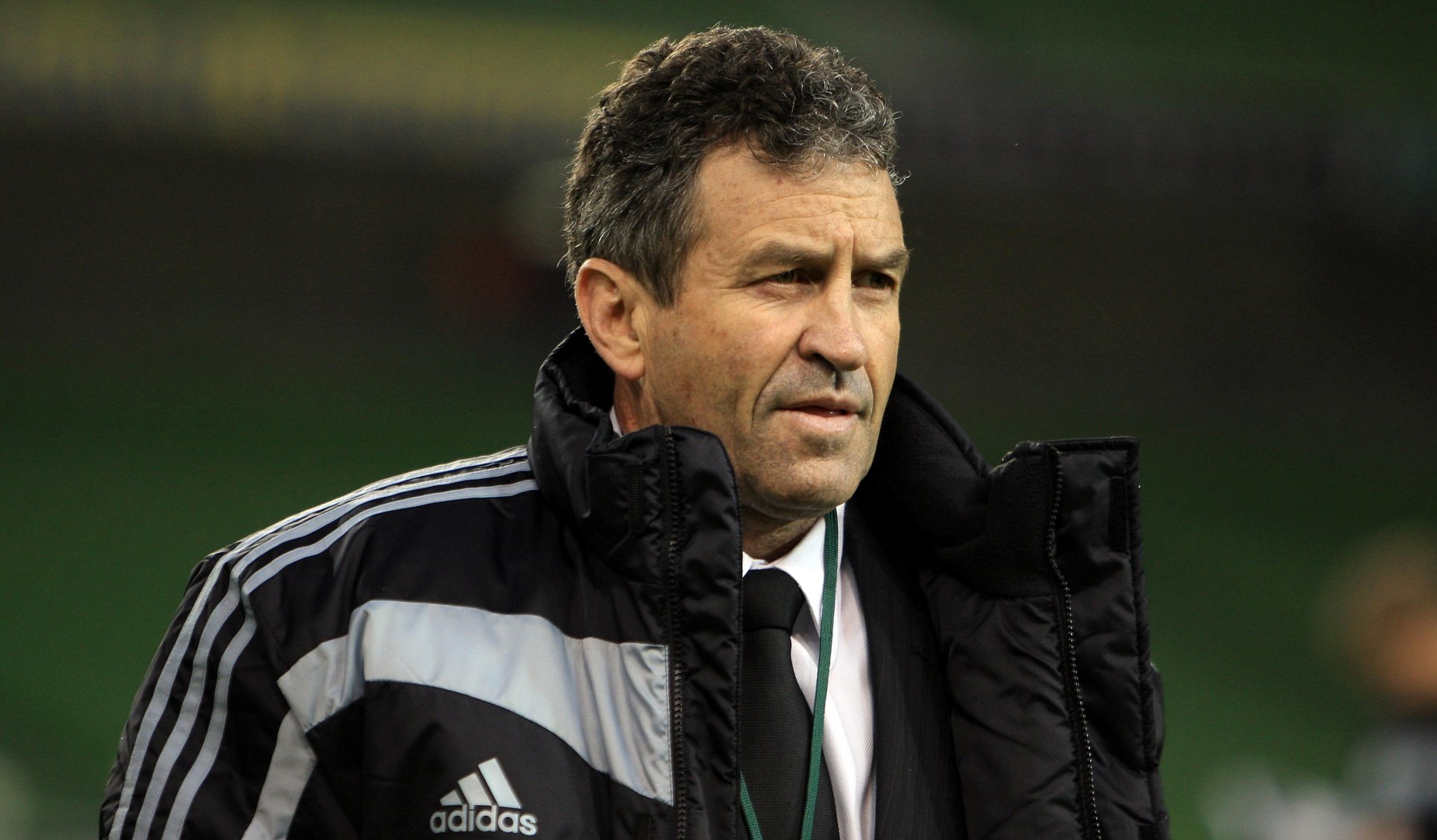 The All Blacks have finalised their coaching staff up to and including the British & Irish Lions tour in 2017 after announcing the re-signing of Wayne Smith on Tuesday.

Smith re-joined the All Blacks last year as defence and turnover attack coach and played a key role in their World Cup winning campaign on English soil.

After a short break from the game after that World Cup – during which Smith was linked with a host of coaching roles in world rugby – the former fly-half has opted to reunite with head coach Steve Hansen and fellow assistants Ian Foster and Mike Cron.

"Steve presented a pretty compelling case, especially with the team facing the challenge of rebuilding and continuing its growth this year,” said Smith – who started two Tests against the Lions when they toured in 1983.

“It was a huge campaign last year and I was ready for a break, but I realised that it would be an exciting time to still to be involved. I love this team and want to do everything I can to help them succeed. It's going to be a big year and I'm looking forward to it.

And head coach Hansen is delighted to welcome his compatriot back into the fold.

"It goes without saying that I'm over the moon to have 'Smithy' recommit to the All Blacks. He's rightly recognised as one of the world's best coaches. What he brings to the table is invaluable to the All Blacks, and he's highly respected by everyone in our group and throughout the world."

NZR CEO Steve Tew also welcomed Smith's re-signing: "With the All Blacks coaching and management structure now finalised, the team can look forward to planning for this year and beyond.

“That work has already started, and with this year's new season followed by the British & Irish Lions next year, we are in for two big years of All Blacks rugby."

New Zealand News
Previous story Feature: From childhood supporter to fronting Lions coverage for Sky Sports
Next story Milner-Skudder out for the season