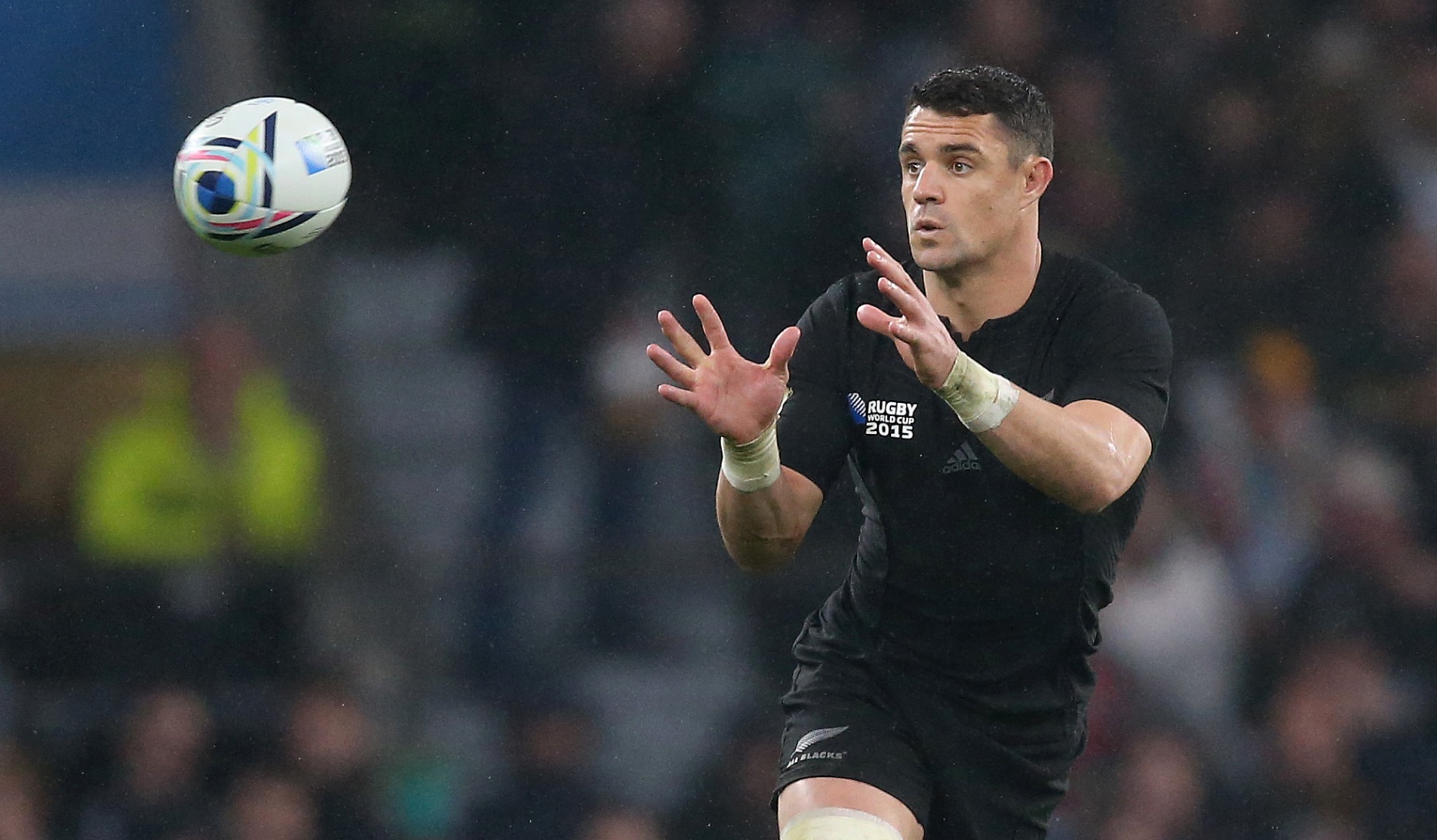 Test rugby’s all-time leading points scorer was a key member of the All Blacks side that defeated the Lions in 2005 – contributing 33 points in the second Test – and he spoke to Mike Phillips for the Daily Mail this week about all things Lions and All Blacks related.

For Carter, that tour was the realisation of his childhood dreams and he says next year will be the peak of New Zealand’s rugby calendar.

With the Lions arriving once every 12 years, it is a once-in-a-career opportunity for most All Blacks and Carter insists the tour is special not just for the players and supporters, but also for the country itself.

“The Lions series next summer will be huge,” the 112-times-capped international told Phillips.

“That 2005 Lions tour was huge for New Zealand. As a Kiwi growing up you dream about playing them.

“There’s already a lot of hype building back home and I think that will be a big barometer for the All Blacks."

With Hansen confirming Wayne Smith, Mike Cron and Ian Foster will continue alongside him as coaches, Carter believes the foundations for continued All Black success are in place.

“People talk about a ‘rebuilding phase’ after losing us old guys. I don’t really believe that," he added.

“There’s still a core group of players that have been together for the last four years. It’s the same coaching team and there’s so much depth, I don’t think a lot’s going to change.”

Tries from Mefin Davies and Tom Shanklin famously saw Wales run the All Blacks to the edge of a major loss – what would have been their first to Wales in 51 years – during Richie McCaw’s first game as captain in 2004.

Both Wales and Lions fans will be hoping Kieran Read’s captaincy kicks off in similar fashion when they tour the land of the long white cloud this summer.

But Carter insists the All Blacks are used to having a target on their backs when they face northern hemisphere opposition.

“There are three Test matches this summer, so I'm sure the Welsh will back themselves.

“There’s never an easy game for the All Blacks because, whenever they play a Northern Hemisphere side, it’s a chance to beat the All Blacks and define their season.”