Johnson to select Lions XV based on Round Five action

Martin Johnson will become the latest Standard Life Investments Ambassador to select a Lions XV based on a single round of Championship action this Monday. [more] 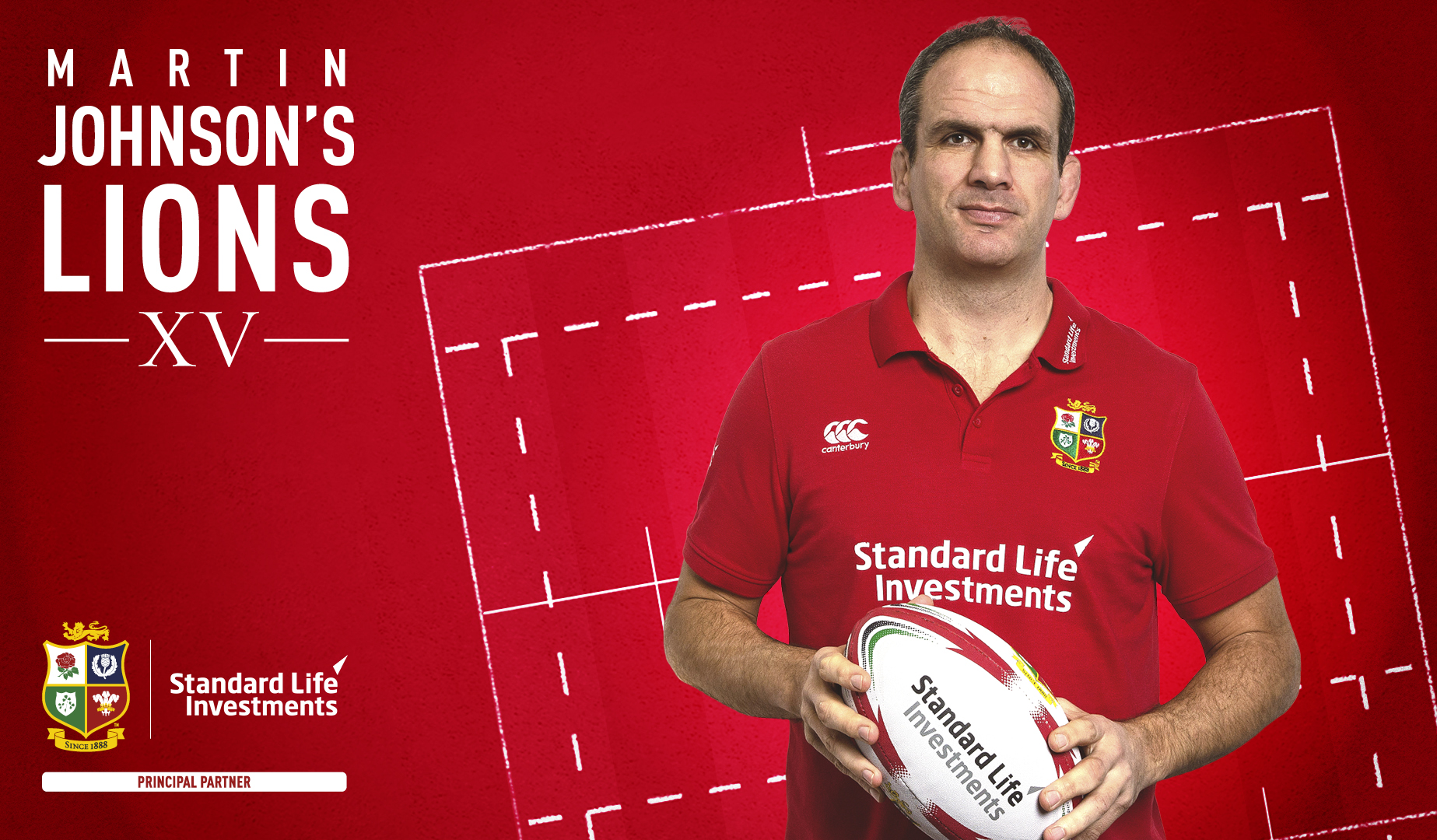 Martin Johnson will become the latest Standard Life Investments Ambassador to select a Lions XV based on a single round of Championship action this Monday.

Johnson will reveal his selection on Monday following in the footsteps of Shane Williams and Keith Wood, who named XVs after Rounds Three and Four respectively.

The former Leicester Tiger and England captain will base his pick entirely on ‘Super Saturday’, which could see England claim a first Grand Slam since Johnson himself captained them to that achievement in 2003.

England face France in the last of three matches that will be played end-to-end across the day. Wales and Italy will start the day’s action in Cardiff.

In the second game of the day, Ireland and Scotland will face off in a clash that will see a host of potential Lions play against their direct opponents for selection in the touring party.

The selections have generated significant debate among fans.

Five forwards have been able to earn a place in both XVs named so far with Dylan Hartley, WP Nel, Maro Itoje, George Kruis and Billy Vunipola all getting the nod from both Williams and Wood.

The backline is a different story however with only Scotland full-back Stuart Hogg getting in both the Round Three and Round Four sides.

Johnson’s picks in the second row in particular are sure to generate plenty of debate on Monday with Itoje and Kruis again vying for the jerseys, and the likes of Alun Wyn Jones, Richie Gray and last week’s Ireland man of the match winner Donnacha Ryan also in the mix.