Five things we learned from the Championship – Round Five

Eddie Jones clinched a Grand Slam for England in his fifth game in charge as England beat France 31-21 at the Stade de France, Wales took Italy to the cleaners in Cardiff and Ireland dented the Scotland revival in Dublin. [more] 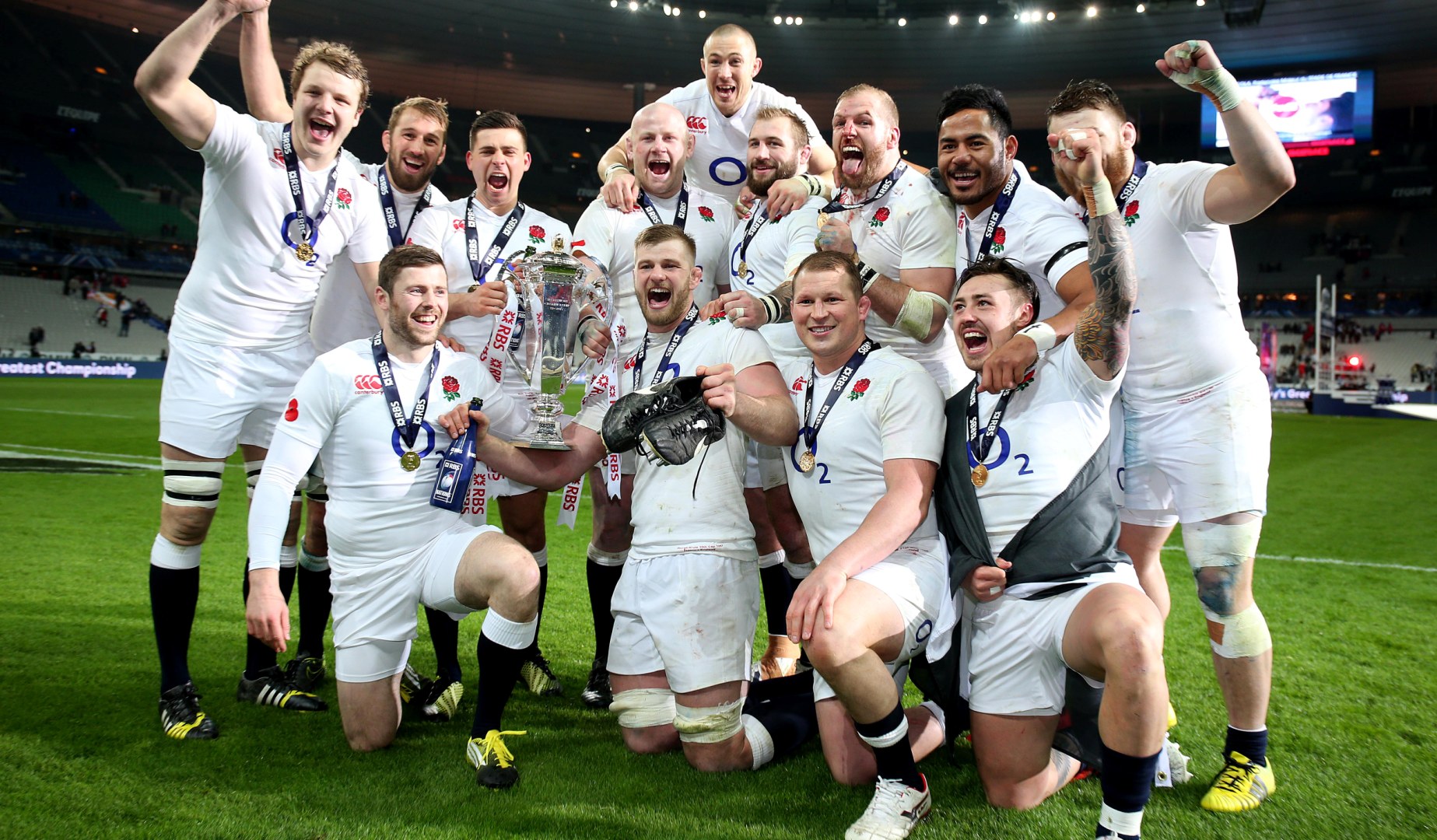 Eddie Jones clinched a Grand Slam for England in his fifth game in charge as England beat France 31-21 at the Stade de France, Wales took Italy to the cleaners in Cardiff and Ireland dented the Scotland revival in Dublin.

Stuart Hogg, George Kruis, Owen Farrell, Jamie Roberts and Jack McGrath all stood out. Here we run through how this weekend’s action bodes for next summer:

Stuart Hogg was a key figure during the 2013 British & Irish Lions tour. Despite not featuring in any of the Test matches, he played a crucial role for the mid-week team. Sir Ian McGeechan’s idea of a perfect lion.

And the Scotland full-back has come of age during this year’s Championship. He was exceptional as Scotland beat France for the first time in a decade last weekend and was superb again in a 35-25 loss to Ireland.

The Glasgow Warrior has endured some frustrating moments in his career – his red card in the 2014 championship against Wales stands out.

But Hogg is only 23 and has continued to electrify in attack – carrying for 123 metres yesterday, which was double his nearest competitor– while drastically reducing his error count and becoming a key leader for Scotland.

He sliced through Ireland’s defence to score a spectacular long-range try yesterday and he is winning universal admiration. Ireland’s Man of the Match Jamie Heaslip and Hogg’s 2013 Lions teammate showed his sportsmanship after the final  whistle and is clearly a fan of the Scottish livewire.

England forwards coach Steve Borthwick was famed for his meticulous line-out preparation during his Test career and masterminded a superb Japanese system at the World Cup.

Kruis was Borthwick’s protégé while the former England captain was with Saracens and Borthwick’s expertise has clearly rubbed off on Kruis.

He was superb against the French and has run the tournament’s premiere line-out, he consistently starved Guilhem Guirado’s side of set-piece possession in a match-winning turn.

Kruis is also gifted in the loose – powering over against Scotland in their Championship opener and making 13 tackles against France –  and has a very bright future.

All of Eddie Jones’ pre-tournament talk was George Ford-related, but Farrell has made himself very near indispensible with his dead-eye goal-kicking and rock solid defence, while his distribution is ever improving.

Farrell was the Championship’s top points scorer with 69, seven clear of Greig Laidlaw and 15 clear of Dan Biggar.

It was telling that as England’s Grand-Slam-clinching victory over reached its brutal climax, Manu Tuilagi stayed in his subtitute’s tracksuit. Jones wanted his two key playmakers on the park.

His two penalties in the final ten minutes stretched England out of France’s reach and knocked the wind from their sails.

In New Zealand’s unforgiving environment, that sort of precision and those well-timed sucker-punch penalties are critical.

Tuilagi’s return to full fitness will lead to some debate about England’s best fly-half but Farrell versatility has certainly caught the eye this year.

Man of the Series in 2009, a try-scorer in the final Test triumph against Australia in 2013, Jamie Roberts is a thoroughbred Lion and was at his absolute best in Wales’ 67-14 win against Italy.

He scored a try, carried 17 times for 88 metres and his dummy line freed up George North to scorch home from 60 metres.

Roberts is the biggest, most experienced inside-centre in the home countries and has been superb for Wales this Championship. He attracts defenders, hits the gain line extremely hard and is becoming an increasingly influential leader for his country.

What a relief it must be for Dan Biggar to have the Harlequin outside him as a get-out-of-jail option, he is a high class operator.

Other than the back-row, where CJ Stander, Jamie Heaslip, John Hardie, Billy Vunipola, Taulupe Faletau, and Chris Robshaw to name but six have all had fine Championships,  loosehead is arguably the most competitive position.

Both Mako Vunipola and Joe Marler have made strong cases without ever fully establishing themselves as England’s first-choice at loosehead.

Alasdair Dickinson has been his usual consistent self, starting all five games alongside Edinburgh buddies WP Nel and Ross Ford in one of the Championship’s strongest front rows.

Jack McGrath has filled Cian Healy’s shirt with aplomb. Healy was impressing for the Lions in 2013 before an ankle-injury sent him home and at his best has an all-court game most props would kill for.

But Leinster teammate McGrath is doing everything Healy was doing before a bad run of injuries and once he returns to fitness, the two are set to battle it out for province and country.

Rob Evans has been excellent since he replaced Gethin Jenkins in the Wales starting line-up, adding further spice to the mix.