England completed the Grand Slam with victory in Paris as the home nations finished in the top four spots in the table - a promising sign ahead of the 2017 British & Irish Lions tour to New Zealand. [more] 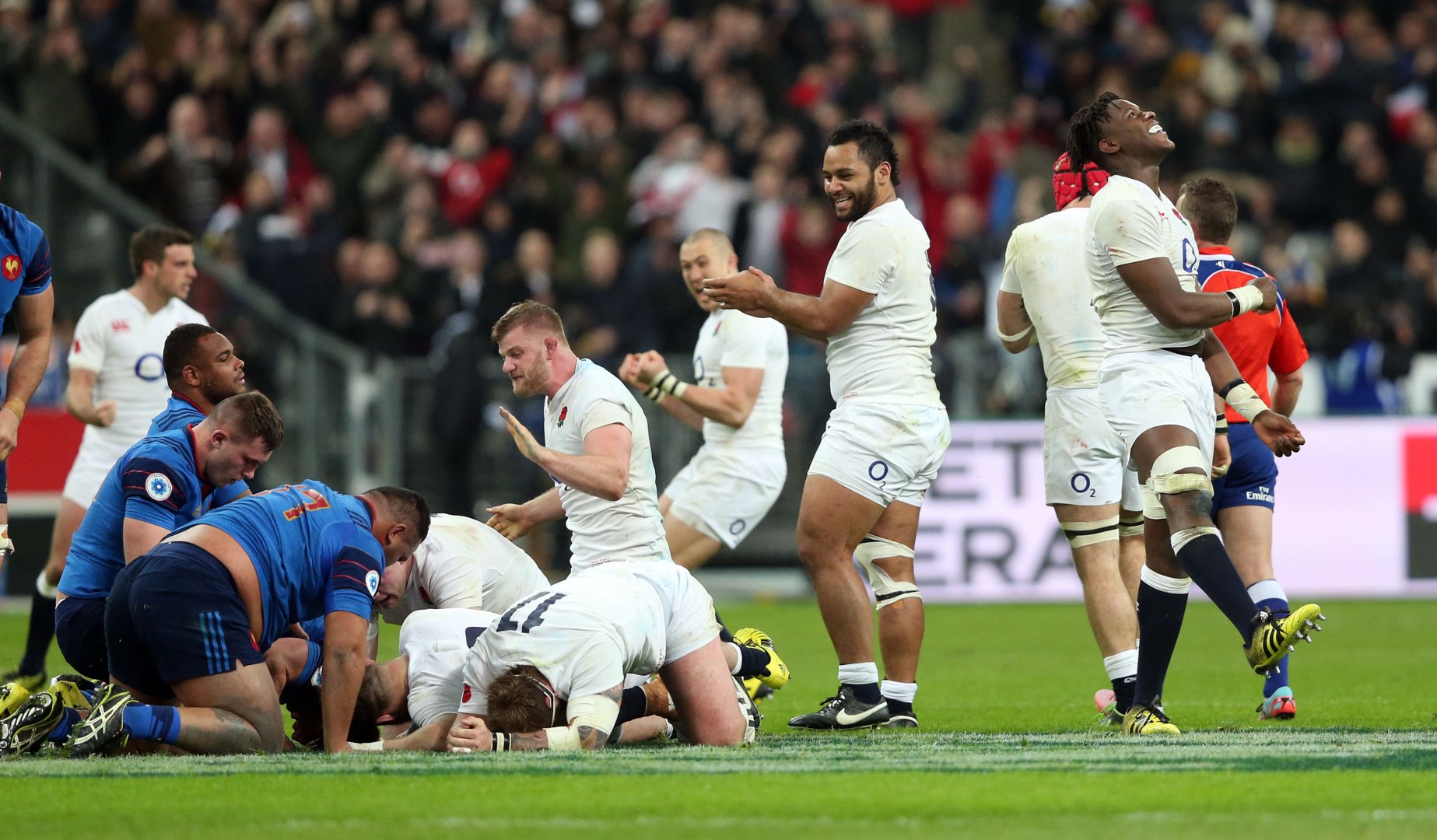 England completed the Grand Slam with victory in Paris as the home nations finished in the top four spots in the table – a promising sign ahead of the 2017 British & Irish Lions tour to New Zealand.

In their first competition under new coach Eddie Jones, the English made it five out of five with a 31-21 success at the Stade de France, where they outscored Les Bleus three tries to none.

There were standout performances all over the park, not least from second row duo George Kruis and Maro Itoje, who have enjoyed a fine Championship.

Behind them Billy Vunipola was named man of the match yet again from No.8, while Anthony Watson added another try to his collection in the second half just as France looked like they might come back into it.

Danny Care and Dan Cole had gone over in the first half, and despite the best efforts of Maxime Machenaud, England were able to see out the win and seal a first Slam in 13 years.

English success capped off the day but the action had begun in Cardiff where Warren Gatland’s Wales laid down a marker.

Running in nine tries in all, they were dominant from the off against Italy, on their way to a thumping 67-14 success.

Rhys Webb had Wales on the board after just four minutes and having slotted a couple of penalties, Dan Biggar was next to cross just before the half-hour.

Jonathan Davies ran in a third before the break, but it was in the second 40 that Wales cut loose.

Ross Moriarty, on as an early replacement for Justin Tipuric, grabbed two, while Jamie Roberts, Liam Williams, George North and Gareth Davies also helped themselves to tries on a record outing that secured second place in the table.

Arguably the most entertaining game of the lot came in Dublin, where Ireland picked up a second straight win, seeing off Scotland in a seven-try thriller 35-25.

Greig Laidlaw kept Scotland in touch, and Richie Gray loped over shortly after Conor Murray had seemingly but Ireland out of sight.

However Devin Toner’s try sealed the win for the Irish, with Alex Dunbar’s late try no more than a consolation for Scotland, who finish fourth overall – a place behind their hosts on the day.