Jerry Collins' impact on New Zealand and world rugby will be forever remembered and is to be further recognised when the Porirua Park Stadium is officially named after him this Friday.   [more] 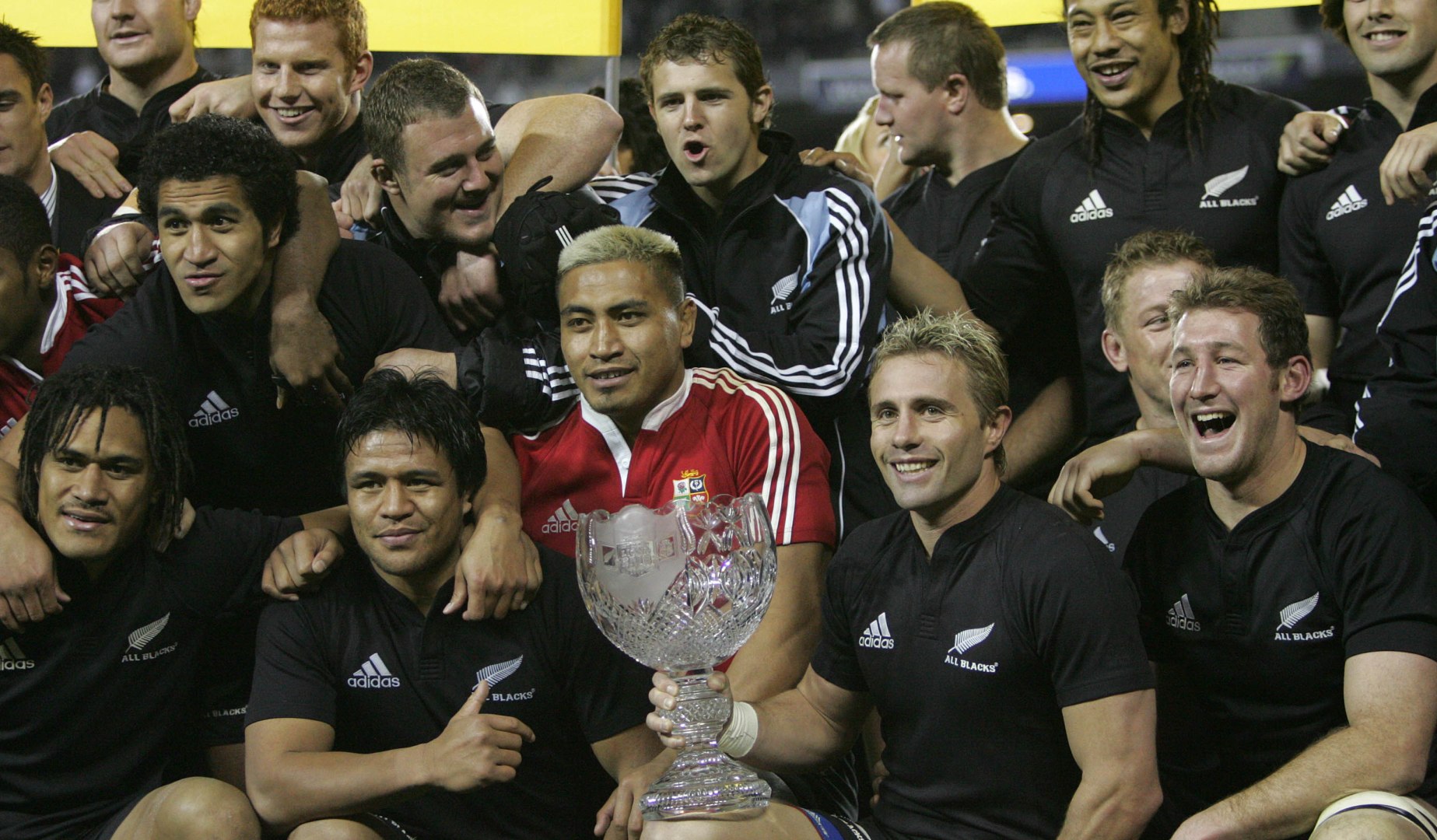 Jerry Collins’ impact on New Zealand and world rugby will be forever remembered and is to be further recognised when the Porirua Park Stadium is officially named after him this Friday.

The legendary New Zealand back-row forward, who was tragically killed in a car accident in the south of France last year, touched the lives of many during an illustrious playing career that saw him feature for Northern United, Toulon, Ospreys, Yamaha Jubilo, Wellington, the Hurricanes and the All Blacks.

Collins was an ever-present when New Zealand won the 2005 series against The British & Irish Lions. Tough and uncompromising on the field, he was known for his character and generosity off it as well.

A famous incident in which he lined out for amateur Devon team Barnstaple’s second XV, carefully adapting his game to the appropriate level, endeared him to fans across the world.

Collins is also held in particularly high esteem in West Wales, where his efforts to connect with the community ensured a special bond formed between the All Black and the local people.

Against the Lions in 2005 he was outstanding throughout the Series – but then again he was rarely anything other than top draw during his illustrious 48-cap New Zealand career.

Born in Samoa but coming to New Zealand with his family as a toddler, Collins was a cousin of another of Wellington rugby’s favourite sons, Tana Umaga.

Despite his globe-trotting around the world, Porirua remained particularly close to Collins’ heart, with his exploits and achievements celebrated in his hometown of New Zealand throughout his hugely successful career.

The affection his local community shared for Collins and how deeply his death hit the town last year was demonstrated by Porirua and Northern United Rugby Football Club supporters who gathered to celebrate his life.

Collins’ coffin was carried out on to the pitch and a guard of players performed a war dance to say goodbye – it was an emotional and fitting farewell to one of New Zealand’s greatest ever back row forwards and also hero in Porirua.

Porirua Mayor Nick Leggett understood the outcry of emotion from Porirua and the sense of the community wanting to come together and do something collective to honour a hero who had not just inspired a town but also a generation of rugby fans across the world.

A public Facebook page was set-up to gauge the community’s thoughts on renaming the Porirua facility after the town’s favourite son and the feedback was overwhelming – it had more than 7,000 likes.

"Jerry was a favourite son of Porirua and I think that we wanted to honour him in an appropriate way for his memory and for his family," Leggett said, speaking to Stuff.co.nz. "It made sense to name the grandstand at his home ground park after him.

"We saw a massive overflow of love and respect for him after his passing last year, when thousands of people marched down Warspite Ave

"We all knew then the city would want an appropriate remembrance to honour him and his service."

On Friday Collins’ family will attend a service at the ground, where it will be officially renamed in his honour and a commemorative plaque of his achievements unveiled for supporters for generations to come in Porirua to understand his stature in world rugby.

It is rare the death of a sports star has hit a community so hard – but then again Collins was not just a rugby player, he was an inspiration to youngsters the world over and an illustration of what can be achieved with determination and drive.