British & Irish Lion Will Greenwood admits he jumped at the chance to take up a coaching role with the Barbarians this summer. [more] 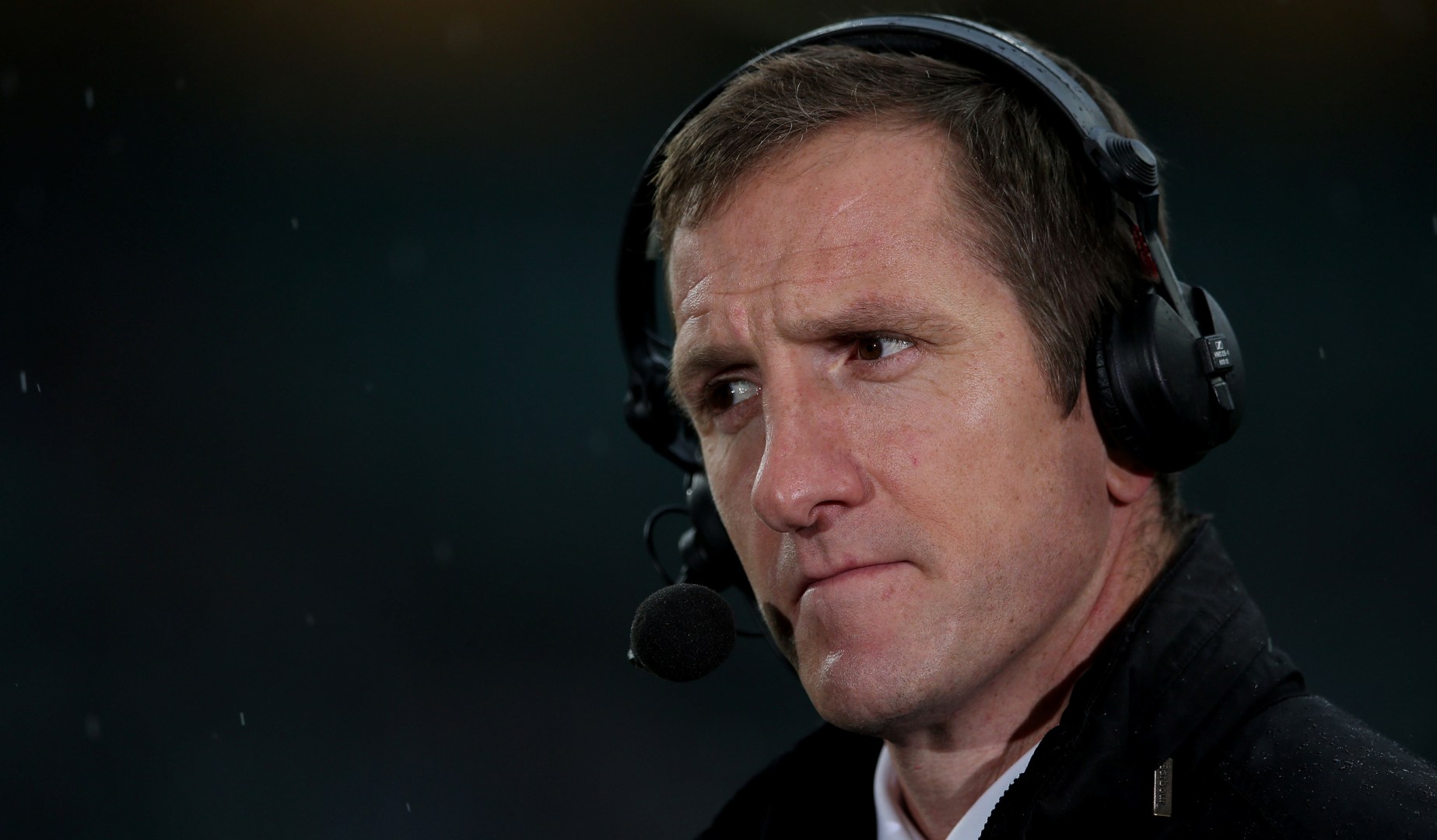 British & Irish Lion Will Greenwood admits he jumped at the chance to take up a coaching role with the Barbarians this summer.

Since hanging up his playing boots the 43-year-old has become widely known as a pundit for Sky Sports Rugby.

But having represented the Barbarians twice as a player in his career – Greenwood admits he cannot wait to prepare the side along with Robbie Deans for their one-off clash with South Africa at Wembley on November 5.

“I grew up watching the Barbarians who are still an iconic side that brings great names together to play entertaining and enjoyable rugby,” he said.

“It was an honour to play for them twice and it is a privilege to be involved in coaching the team against South Africa this year – helping give them a structure in which they can express themselves.

“Bringing people together from different countries to play for each other and for the traditions the Barbarians represent is a great challenge and one I’m looking forward to.”

Greenwood toured with the Lions as an uncapped bolter to take on the then World champions South Africa.

His coaching career is similarly greenhorn at the moment – although he did spend time in camp with Eddie Jones’ England during their Grand Slam winning campaign.

But at the moment Greenwood spends his time helping out at his local club Maidenhead and that keeps him interested.

"My parents are teachers and my father's a coach so I've sort of grown up in the coaching, teaching environment," Greenwood told Sky Sports.

“This was an offer that I jumped at and grabbed immediately with both hands when the opportunity came.

"I love coaching down at Maidenhead – with a good couple of wins in the last two weeks – at home to Towcester [and] at home to Windsor.

"We're going to be able to coach some unbelievably talented players, who know the ins and outs of modern rugby. For myself and Robbie Deans it's about giving them some structure, giving them some organisation.

"[We want players] representing the Barbarians, one of the finest teams there is, [who will] hopefully do the shirt justice.”