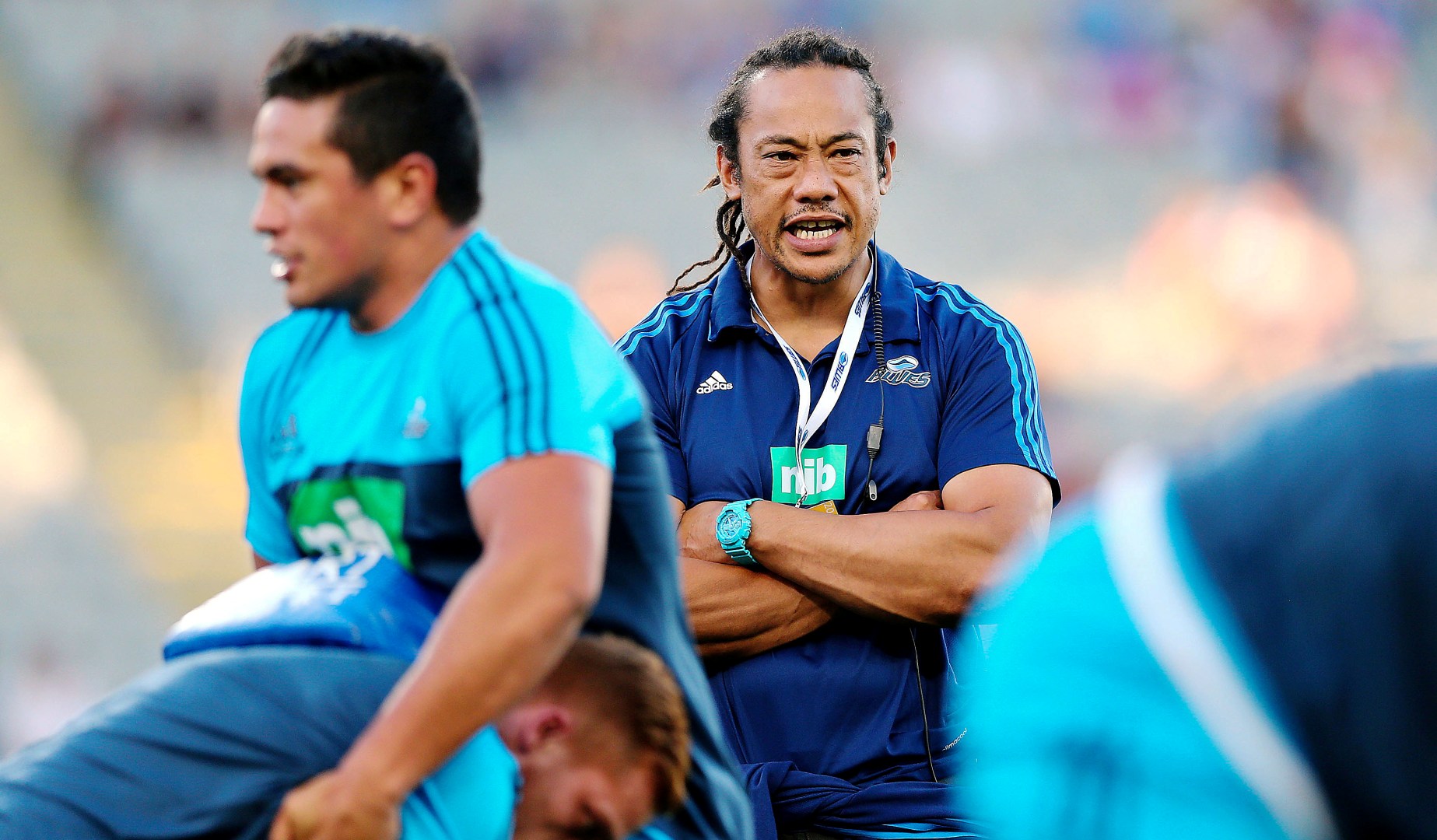 As we prepare for round six, we've picked out some of the key points from the weekend, particularly in New Zealand.

New faces including an Englishman for the Blues

In New Plymouth the Blues have made four changes for their clash with the Jaguares, and the most notable start is for English-born Piers Francis.

The 25-year-old gets the nod at inside centre, where he will line up alongside Rene Ranger, having previously spent time at Saracens, Edinburgh and Doncaster.

He has already spent time playing under Tana Umaga with Counties Manukau, and obviously did enough to impress the former All Black skipper, earning the start ahead of George Moala.

Speedster stands out in table-topping clash

Possibly the tie of the round as the current top Australian team take on the top New Zealand team with the winner going top of the Australasian group.

Both the Brumbies and the Chiefs have won four of their opening five games with the Australian side victorious in Bloemfontein last week while the Chiefs put the Force to the sword.

The most eye-catching decision from the coaches comes from Dave Rennie, who has handed Toni Pulu a first start for the franchise.

The winger scored with his first touch against the Force, and according to Rennie is the fastest man in Super Rugby.

Going up against Joe Tomane and Robbie Coleman – no slouches in their own right – we might be able to find out just how quick Pulu is.

In any case, the Brumbies will hope to do a better job slowing down their Kiwi visitors, especially Charlie Ngatai after his four tries last week.

The Force had a miserable time of it last week when they conceded nine tries and now they have to take on the defending Super Rugby champions.

The Highlanders have now won four on the trot since their opening day defeat to the Blues, including beating both the Rebels and the Waratahs.

They will be hoping for a trio of victories over Australian opposition and despite the return of Ben McCalman for the Force, the Highlanders will be very much favourites in Dunedin.

One man returning to the starting lineup is Elliot Dixon, namechecked by Steve Hansen this week and will therefore be keen to impress.

Richie Mo’unga might have struggled from the kicking tee last week, missing four from five, but he’s kept his place in Todd Blackadder’s Crusaders team against the Lions this week.

Arguably the form South African team in the competition, the Lions will take some taming, but the Crusaders arrive in good form having won three on the trot.

Mo’unga has been hugely impressive so far this season at ten for the Crusaders, and despite his kicking troubles, Blackadder has stuck with him, with Ben Volavola waiting on the bench.

There are some changes elsewhere though, with All Black lock Sam Whitelock dropping to the bench for this one, but Wyatt Crockett is back at loosehead.

A win at last for Sunwolves or Kings?

As it stands the Sunwolves and the Kings are the only teams to have lost every game so far this season, but that record will end for one of the two this weekend.

That’s because the two sides will face off in Port Elizabeth on Saturday, and both have reasons for optimism.

Despite predictions that they would be overmatched, the two sides have certainly not given an inch in recent weeks, with the Kings looking a very dangerous team with ball in hand.

Their defence has been more of a concern, and the Sunwolves will look to take advantage, having already pushed three South African sides hard in the Lions, Cheetahs and Bulls.

Will it be fourth time a charm in Port Elizabeth?