Flashback: The time Simon Zebo called up Rob Penney to ask for the Munster job! 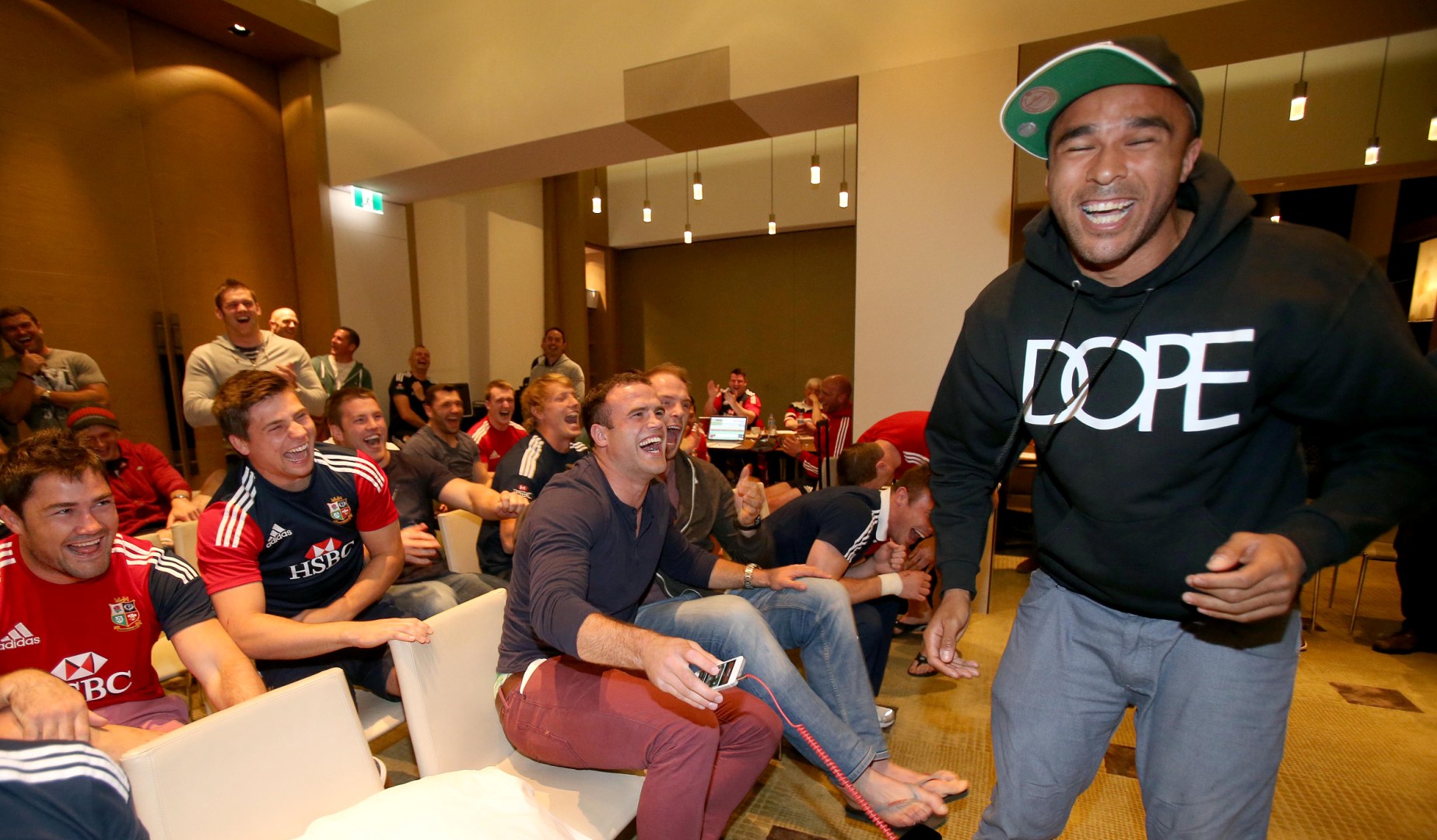 The British & Irish Lions have enjoyed a great many special moments over the course of more than a century of tours, but just as important is the camaraderie as players from rival teams come together.

The British & Irish Lions have enjoyed a great many special moments over the course of more than a century of tours, but just as important is the camaraderie as players from rival teams come together.

One of the most famous traditions on any rugby tour is that of the Tour Court, as first time tourist Simon Zebo discovered in 2013 on the trip to Australia.

Having played a prank of his own on Munster teammate Conor Murray, Zebo was forced to carry out a forfeit which will live long in the memory of all present, spectators of the Lions Raw documentary, and a certain Kiwi coach.

With Welshman Richard Hibbard meting out the punishments in charge of the fines committee, Zebo found himself in the dock for tricking Murray into kicking the ball out of play before the clock had gone red in a tour match.

His punishment? The winger would have to call his provincial coach Rob Penney and convince the Kiwi that he was the man to succeed Doug Howlett as Munster captain.

With the entire touring party watching on, and listening on speakerphone, Zebo called up his coach and thought he had got away with it when he reached the answer machine.

Midway through leaving his message, the dreaded beeps chimed in… Penney was calling back.

Check out the video to see what followed…