Wales full-back Leigh Halfpenny will finally make his return from a knee injury with club side Toulon later this month according to coach Bernard Laporte. [more] 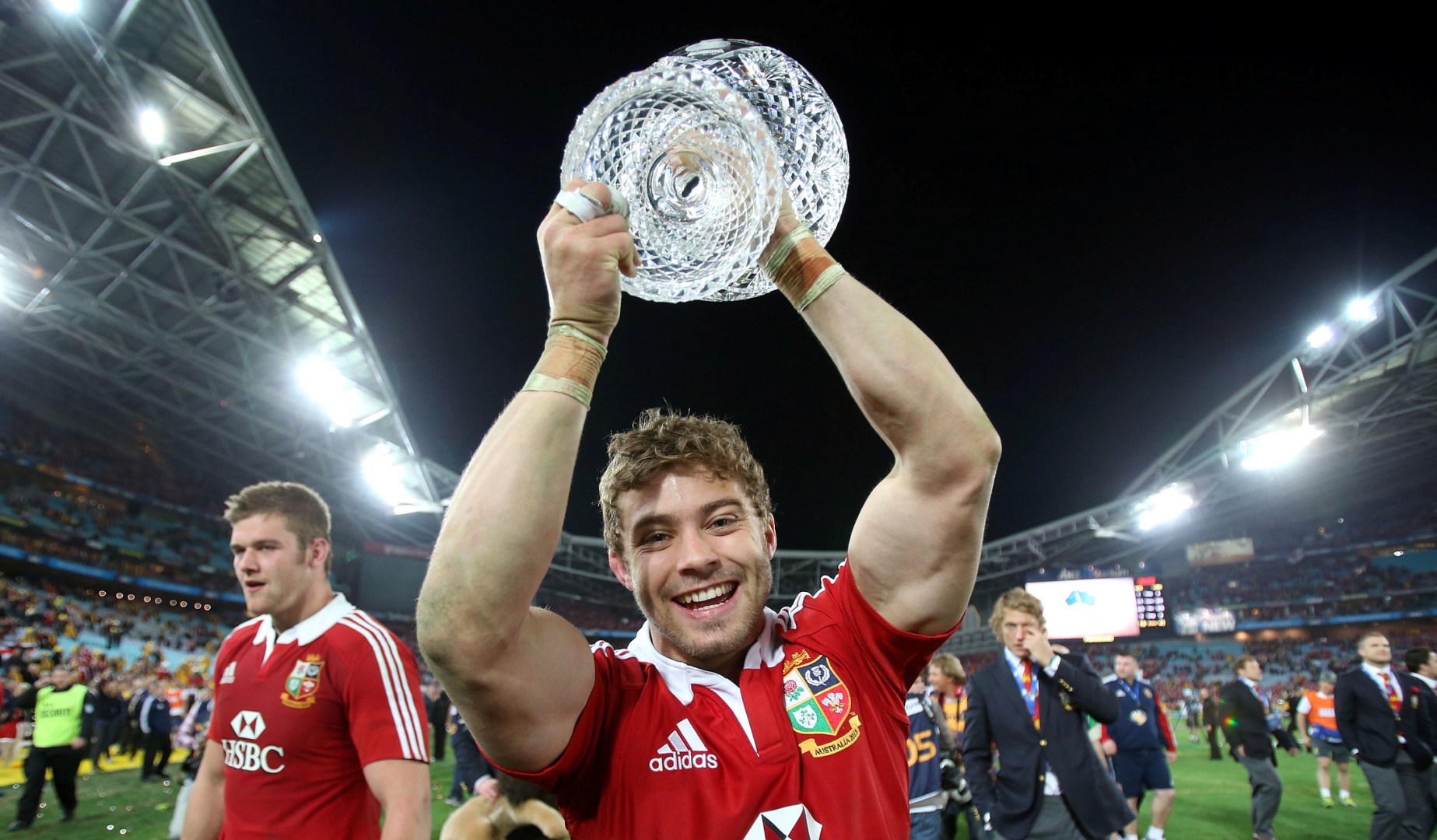 Wales full-back Leigh Halfpenny will finally make his return from a knee injury with club side Toulon later this month according to coach Bernard Laporte.

The 27-year-old has been out since suffering a serious knee playing for Wales in September of last year and missed the whole of the Championship as well.

Halfpenny has been registered in Toulon's European Champions Cup squad for the knockout stages, but Laporte has revealed he will not play in their quarter-final against Racing 92 on 10 April.

Instead the club are lining him up for a Top 14 clash with Pau a week later on April 16.

Having missed so much of the season, the spotlight will be on the Welshman to re-produce the sort of form that saw him crowned man of the series on the British & Irish Lions tour to Australia in 2013.

He will be eager to prove his fitness ahead of Wales' summer tour to New Zealand, in order to get a taste before potential return a year later with the Lions.

"For Leigh Halfpenny, it's still too early," said Laporte.

"For now it's not possible. The quarter-final against Racing isn't a possibility for him.

"I think he'll be okay for the match against Pau. It's what we've planned."

News Wales
Previous story Flashback: The time Simon Zebo called up Rob Penney to ask for the Munster job!
Next story Lions Watch: Nowell stars on Chiefs return while Heaslip is a rock in defence