Lions Watch: Nowell stars on Chiefs return while Heaslip is a rock in defence

It's coming down to the crunch in the domestic leagues now as semi-final spots are secured and Champions Cup places are up for grabs. [more] 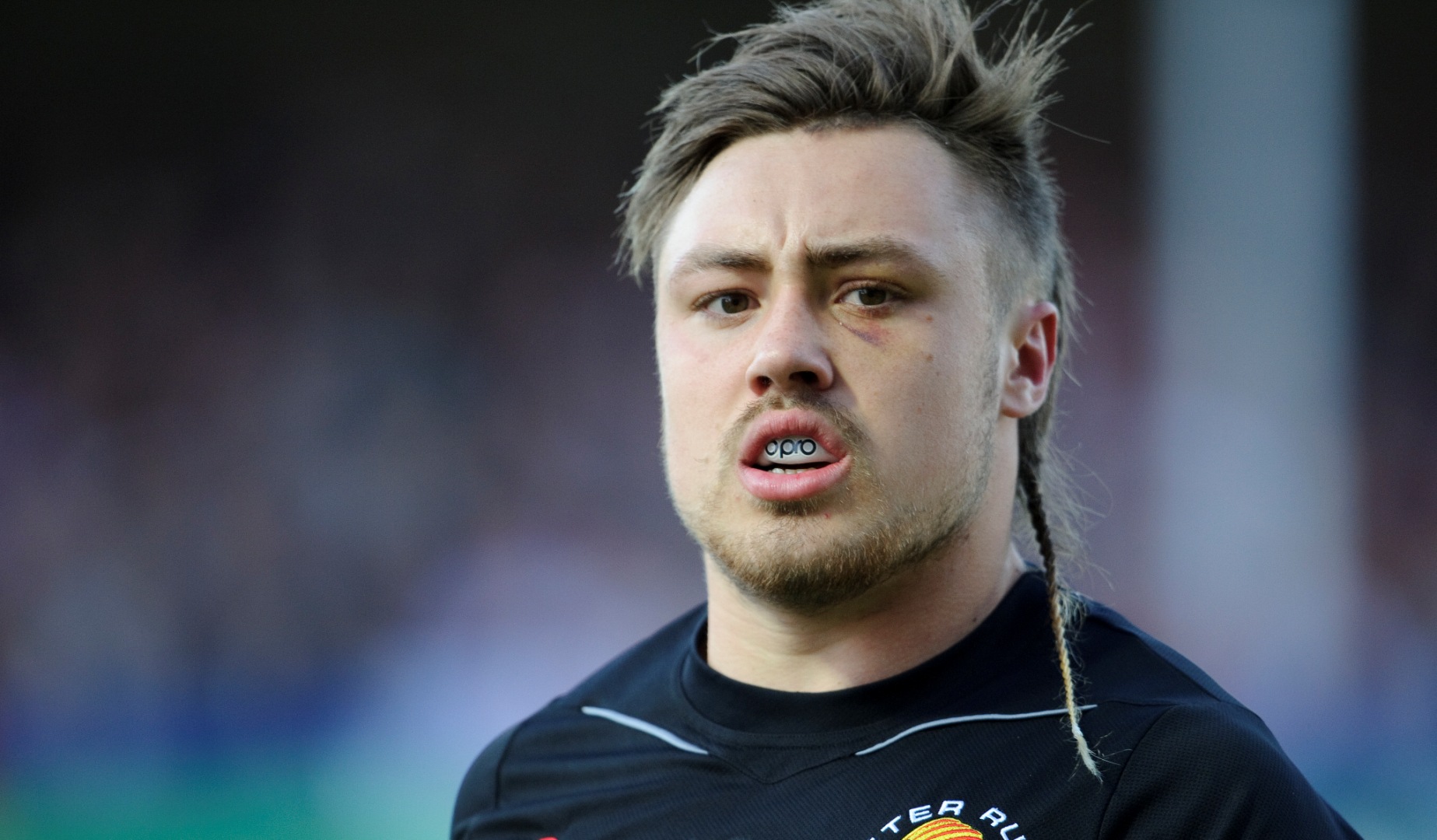 It’s coming down to the crunch in the domestic leagues now as semi-final spots are secured and Champions Cup places are up for grabs.

As part of a weekly feature, we wrap up the action across Europe over the past three days and pick out some stand-out performances from potential British and Irish Lions across the four countries for you to consider.

Danny Cipriani has yet to force his way into the England reckoning with Owen Farrell and George Ford preferred at fly-half but the Sale Sharks man racked up an impressive 20 points this weekend, including a try, as the former Wasp helped his side past London Irish.

Farrell himself kicked ten points, as did Leicester Tigers’ Welsh fly-half Owen Williams as his side produced a second half fight back to hold off Gloucester at Welford Road.

Gloucester’s own Greg Laidlaw tied with Cipriani for the most kicked points in the Aviva Premiership this weekend with 15 in his side’s losing effort.

The Johnny’s, Sexton and Holland, kicked 16 and 13 respectively as Leinster scraped past Munster and Gareth Anscombe kicked 18 as Cardiff Blues beat Scarlets.

And Scarlets own Dan Jones knocked over 12 in a good week for kickers in the Guinness PRO12.

Back row forward Thomas Waldrom crashed over for three scores, as did teammate Olly Woodburn, who made 110 metres to go along with his tries.

Scotland’s Tim Visser scored a brace in Harlequins’ victory and Wasps fly-half Rob Miller inspired his side to victory over Northampton Saints with a pair himself.

Only two players scored more than a single try in the PRO12 as Wales’ Hallam Amos and Scotland’s Damien Hoyland each touched down twice.

Three men led the Premiership tackle statistics this weekend with Carl Kirwan racking up 17 as his Worcester side were heavily beaten at Exeter.

However, over in Ireland Jamie Heaslip led the way with 20 completed tackles as his Leinster side beat a Munster side containing Rory Scannell and Tommy O’Donnell, who made 17 and 16 tackles respectively.

Saracen’s George Kruis managed 16 tackles as his side beat bath to remain at the top of the table veteran while Irish lock Donncha O’Callaghan made an impressive 15 in Exeter’s losing effort.

Former England captain Chris Robshaw also made 15 against Newcastle and Ally Hogg matched him with his tally for Falcons, along with Scarlets’ Ken Owens, who also made 15.

Brown made 135 metres from 19 carries as Harlequins ran in six tries in a 46-25 victory over Newcastle Falcons.

A mention should also be made of Brown’s teammate Tim Visser who also made 100+ metres but it was Exeter Chiefs’ Jack Nowell that stole the show in the Premiership as he racked up 144 metres in 19 carries as his side romped to victory over Worcester Warriors.

In the PRO12 it clearly wasn’t a weekend for running rugby as not a single Lions hopeful broke the 100 metre barrier for metres made with the ball.

News
Previous story Flashback: The time Simon Zebo called up Rob Penney to ask for the Munster job!
Next story Lions Scout: What we found in Super Rugby Round Six