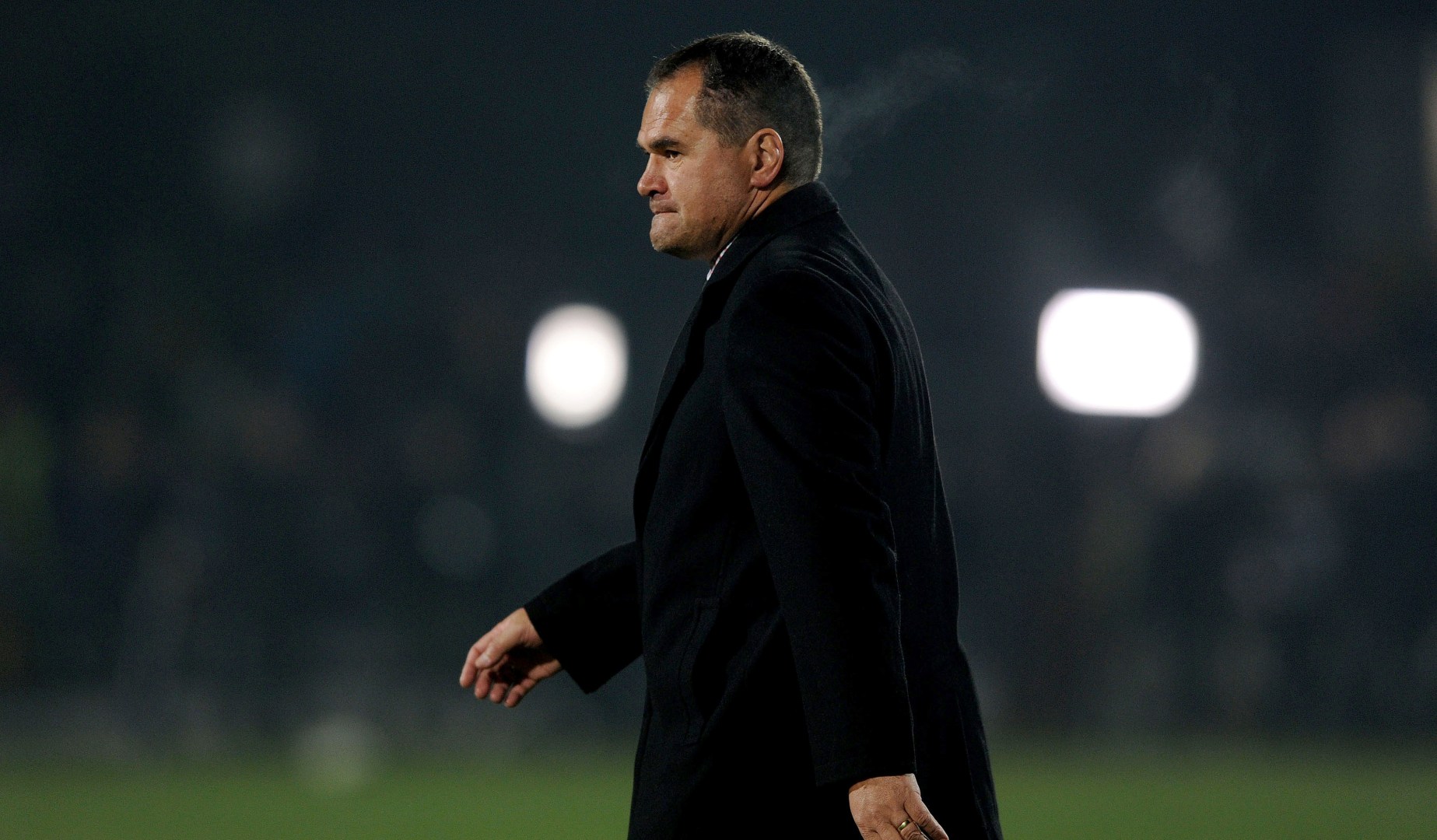 As we prepare for round seven, we've picked out some of the key points from the weekend, particularly in New Zealand.

Back in his Wellington days as a player, Tana Umaga was coached by Dave Rennie – this weekend they will go head-to-head as head coaches.

Umaga’s Blues travel to Hamilton to take on Rennie’s Chiefs hoping to slow down the leaders of the Australasian Conference.

The Chiefs have been far and away the most prolific team in Super Rugby this season, with 12 more tries than the next best team.

The Blues have found it harder with two wins and a draw from their five games, and Umaga admits it will be a test against his former mentor.

"I've played under Dave, yes," Umaga said. "I think I can see that with the mindset and the way they play.

"We all know what they've built down there, why they play and who they play for. They are probably what everyone wants to be in terms of culture and commitment to each other. Every team is aware of that and has been trying to replicate that.”

Jaguares, watch out – Savea is back

The Hurricanes were on a bye last week and Julian Savea was rested in the previous round against the Kings, so the All Blacks winger will be desperate to fire on his return.

Having beaten the Cheetahs in their first game, the Argentine franchise have lost four on the spin, but will be keen to stop the rot in Wellington.

They will face a Hurricanes side that have topped 40 points in each of their last two games though, and will have the twin wing threats of Savea and Cory Jane – in his 100th Super Rugby match.

Add in the returning Victor Vito and Brad Shields in the back row, and it’s a formidable Hurricanes side that will take the field.

This one’s for Norm

The Crusaders have enjoyed a fine season so far with four wins from five and the second-best try-scoring record in the competition.

But this weekend’s clash with the Force will take on extra special importance with the family of the late Norm Berryman having visited the side during the week.

Berryman won three Super Rugby titles with the Crusaders from 1998 to 2000 but passed away from a heart attack at the age of just 42 last June.

He moved to Australia later in his playing career, and his family met up with the Crusaders squad in Perth this week.

Todd Blackadder’s side face the Force looking to keep the pressure on the Chiefs at the top of the Super Rugby conference.

Sopoaga return the key for Highlanders

The defending champions will be without Ben Smith against the Reds after he suffered a concussion against the Force last time out, but Jamie Joseph will be delighted to have Lima Sopoaga back at fly-half.

The All Black No.10 was out of action last week but reunites with Aaron Smith in the half-backs.

One of the standout performers in the ten jersey in New Zealand, he’ll be keen to get back to that form after Aaron Cruden put on a show for the Chiefs last week.

The Reds have yet to win a game in Super Rugby, with one draw and four defeats to their name so far. Having won five straight the Highlanders will be expecting to extend the Reds’ winless streak.

Can the Australian teams turn things around?

While New Zealand’s franchises have enjoyed a lot of success so far this season, there are some concerns over the performances of their Australian counterparts with only the Brumbies and Rebels currently in play-off contention.

Even the Brumbies were well-beaten by the Chiefs last time out and they and the Waratahs will be hoping to make the most of this week’s bye.

In fact only the Reds and Force are in action from the Australian contingent this week. With tough games against Kiwi opposition, they will have it all to do to buck the trend.