Five Things To Watch Out For This Weekend

It's a busy weekend of rugby action all over the world with European knock-out games, Super Rugby and the Hong Kong Sevens taking place. [more] 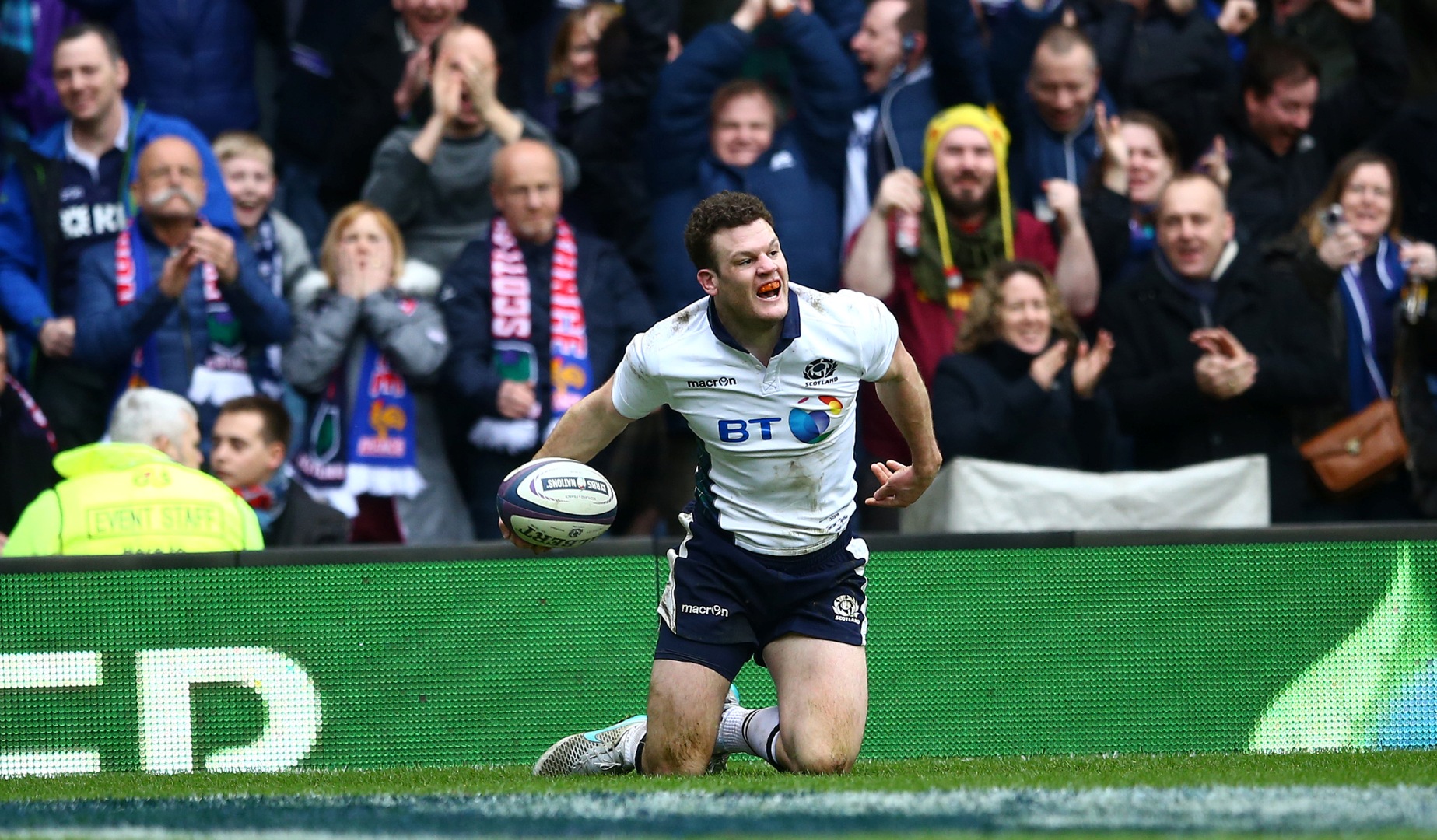 It’s a busy weekend of rugby action all over the world with European knock-out games, Super Rugby and the Hong Kong Sevens taking place.

With our British & Irish Lions hats on, we’ve picked out some of the big things to watch out for from the weekend both north and south of the equator.

Scottish centre at the heart of an English battle

A number of players boosted their Test credentials during the Championship, but few more so than Saracens midfield powerhouse Duncan Taylor.

Given his opportunity with Scotland, Taylor established himself as one of the most dangerous midfield threats in the tournament, and he will be looking to carry that form back to his club.

Saracens are leading the way in England, and take on Northampton Saints this weekend in a European quarter-final in London.

Taylor has been given the nod for Sarries in the centres alongside Brad Barritt, and will have a key role to play as they seek a first European crown having finished the pool stages as the competition’s top seeds.

On Sunday two heavyweights from the Top 14 will go head to head, but in this multi-national environment there is plenty to look out for from a home nations perspective.

Three-time champions Toulon might be without Leigh Halfpenny, but his full-back spot is taken by former England international Delon Armitage, whose brother Steffon is waiting in the wings after being named on the bench.

On the other side of the pitch will be Halfpenny’s Welsh compatriot Luke Charteris, named in the Racing second row.

In what promises to be a ferocious forward battle, Charteris will have a key role to play, both in the lineout and slowing down the powerful Toulon maul.

On Saturday night in the Alps there will be a reunion for two Irish backs who know each other from way back.

Robbie Henshaw is well-established as part of Ireland’s first-choice midfield, but back in 2011 he and Grenoble’s Chris Farrell were lining up alongside each other in the Ireland Schools Under-18 midfield.

Any catch-up will have to wait until after the game, as the pair face off in a European Challenge Cup quarter-final that should be a thriller.

Connacht are flying high domestically, while Grenoble are always tough to beat on home soil. The battle within a battle might prove the key.

Premiership sides have enjoyed a successful season in Europe so far this season and this weekend will see a number of Grand Slam winners go up against one another.

Exeter travel to Wasps for one of the more intriguing ties of the weekend with a particularly exciting battle of the outside centres.

Elliot Daly made his international debut for England during the Championship, while Henry Slade was battling to return from a broken leg.

The two-cap pair are very different players, Daly also capable of playing at full-back, while Slade is versatile enough to line up at fly-half.

While that contest could be key in Coventry, two more England internationals will go head-to-head in the back row when Saracens host Northampton.

Billy Vunipola is in the form of his life at No.8, while Courtney Lawes will be in the less familiar position of blindside flanker for Saints.

Northampton are missing a number of key individuals, so Lawes will have to step up. Vunipola will be eager to make his job even harder.

With Sevens set for its Olympic debut this year, there is an even greater focus on the shorter format of the game, and the most famous event of the lot takes place in Hong Kong.

The next leg of the World Rugby series kicked off on Friday, but there is plenty of action to come over the weekend.

Sonny Bill Williams will be one of the stars of the show, but also watch out for Nate Ebner of the USA.
The former NFL star has made the transition ahead of Rio this summer.

If that’s not enough for you, check out our Lions Scout to find out what you should be keeping an eye on in Super Rugby this weekend as Julian Savea makes his return for the Hurricanes.