The business end of the season is fast approaching and a number of players caught the eye on a weekend dominated by European action. [more] 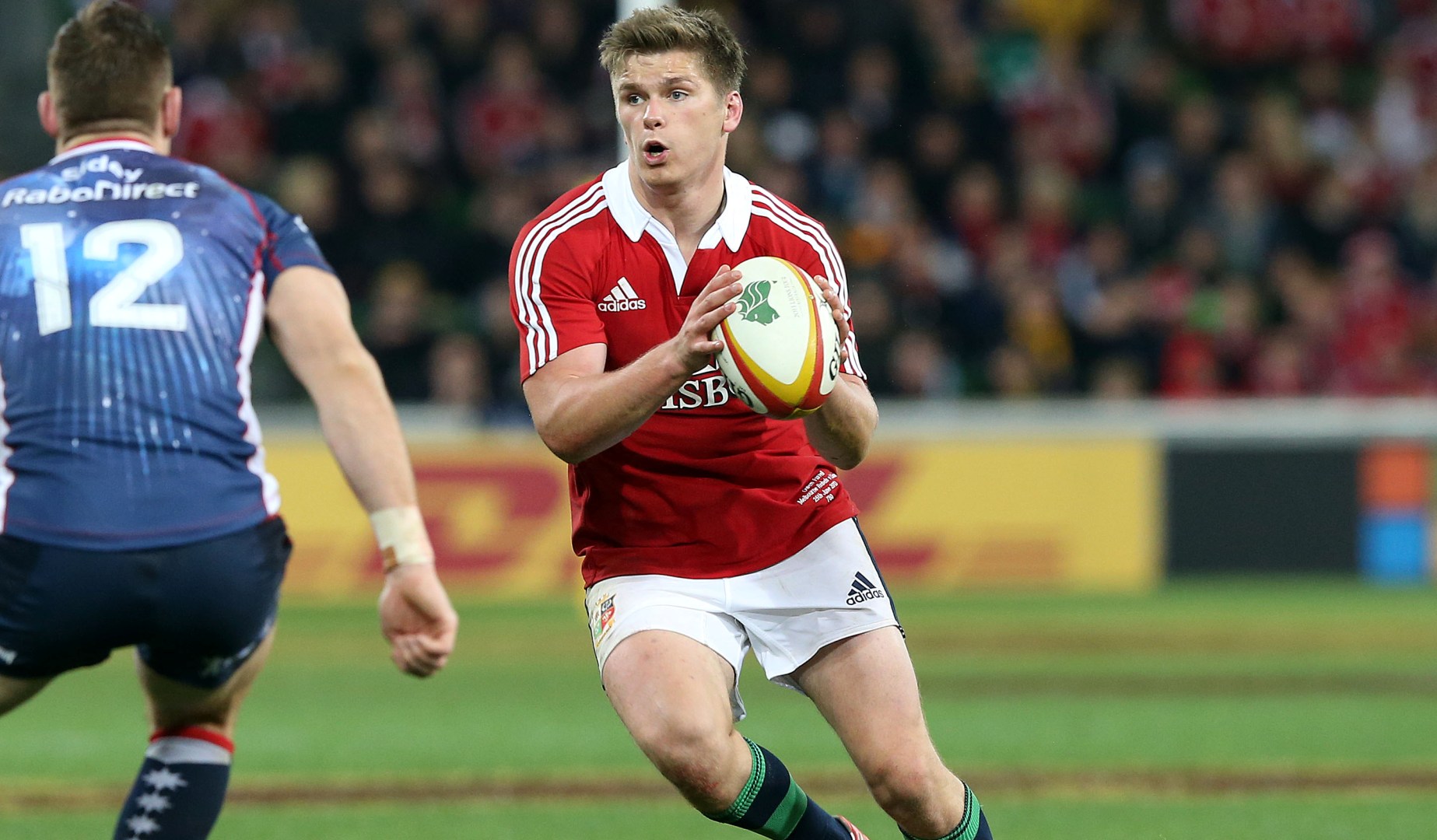 The business end of the season is fast approaching and a number of players caught the eye on a weekend dominated by European action.

As part of a weekly feature, we wrap up the action across Europe over the past three days and pick out some stand-out performances from potential British and Irish Lions across the four countries for you to consider.

This week’s will naturally be dominated by the English after the Premiership’s superb representation across Europe this year.

And in the all-English clash between Saracens and Northampton Saints, a familiar face to any Lions fan – Owen Farrell – excelled from the tee in typical fashion.

The 24-year-old, crucial to England’s Grand Slam success last month, racked up a total of 19 points – the best haul of a home nations player this weekend.

But most of the scoring came in the Challenge Cup – Scotland captain Greig Laidlaw collected 11 points but his Gloucester side were outshone by a superb Newport Gwent Dragons.

At the Stoop, England-qualified Ben Botica scored 13 points for Harlequins, while London Irish’s Shane Geraghty outgunned him in notching 15.

But Harlequins won 38-30 thanks, in most part, to one man in particular …

England scrum-half Danny Care was at his deadliest in scoring a hat-trick, with his third finally ending London Irish’s challenge. Sean Maitland, a 2013 Lion, scored for Irish but his efforts were in vain.

In-form flanker Luke Wallace helped himself too, scoring a try-double in the thriller days after being awarded the Premiership forward of the month.

Exeter Chiefs No.8 Thomas Waldrom’s try-scoring exploits show no signs of slowing down, his try-double at Wasps adding to the hat-trick he had scored at the Ricoh Arena earlier in the season.

Ultimately, his efforts went unrewarded as Wasps snatched a 25-24 win in a dramatic finish to the game.

Connacht also suffered a cruel fate, going down 33-32 at the hands of Grenoble, but Ireland centre Robbie Henshaw managed to write his name on the scoresheet.

And there was another try too for Matt Healy – who could be on Ireland’s radar, having already scored nine tries in domestic competition this year.

Elsewhere, a resurgent Chris Ashton pressed forwards his claims for a England recall in the summer with a vital late try for Saracens.

Leicester Tigers stormed to a 41-13 victory over Stade Francais and while they sharpened their knives in an attacking sense, Dom Barrow held the fort with his defence.

The lock made 17 tackles, with only one miss, as Leicester joined fellow English clubs Wasps and Saracens into the semi-finals of the Champions Cup.

Bradley Davies (12), Joe Launchbury (14) Jake Cooper-Woolley (13) were all at their best for Wasps, though spare a thought for England lock Geoff Parling’s effort (14) on the losing side.

Chris Robshaw (17) was also a stifling presence for Harlequins – as much as he could be with his side conceding 30 points – while try-double hero Luke Wallace also notched 14 tackles.

And Dragons fly-half Jones not only notched the points but racked up the tackles with an impressive 14 in total.

The stats speak for Connacht’s Healy here again too as he made a weekend-best 123 metres, including a superb four breaks at Grenoble.

Quite predictably the metres were racked up in the 68-point thriller between Harlequins and London Irish, England full-back Mike Brown with 108m while Scotland flyer Maitland churned out 90m.

And while Waldrom usually rumbles over from short range, he showed a few defenders a clean pair of heels with his 89 metres made and two breaks for Exeter.