Lions Scout – What we found in Super Rugby Round Seven 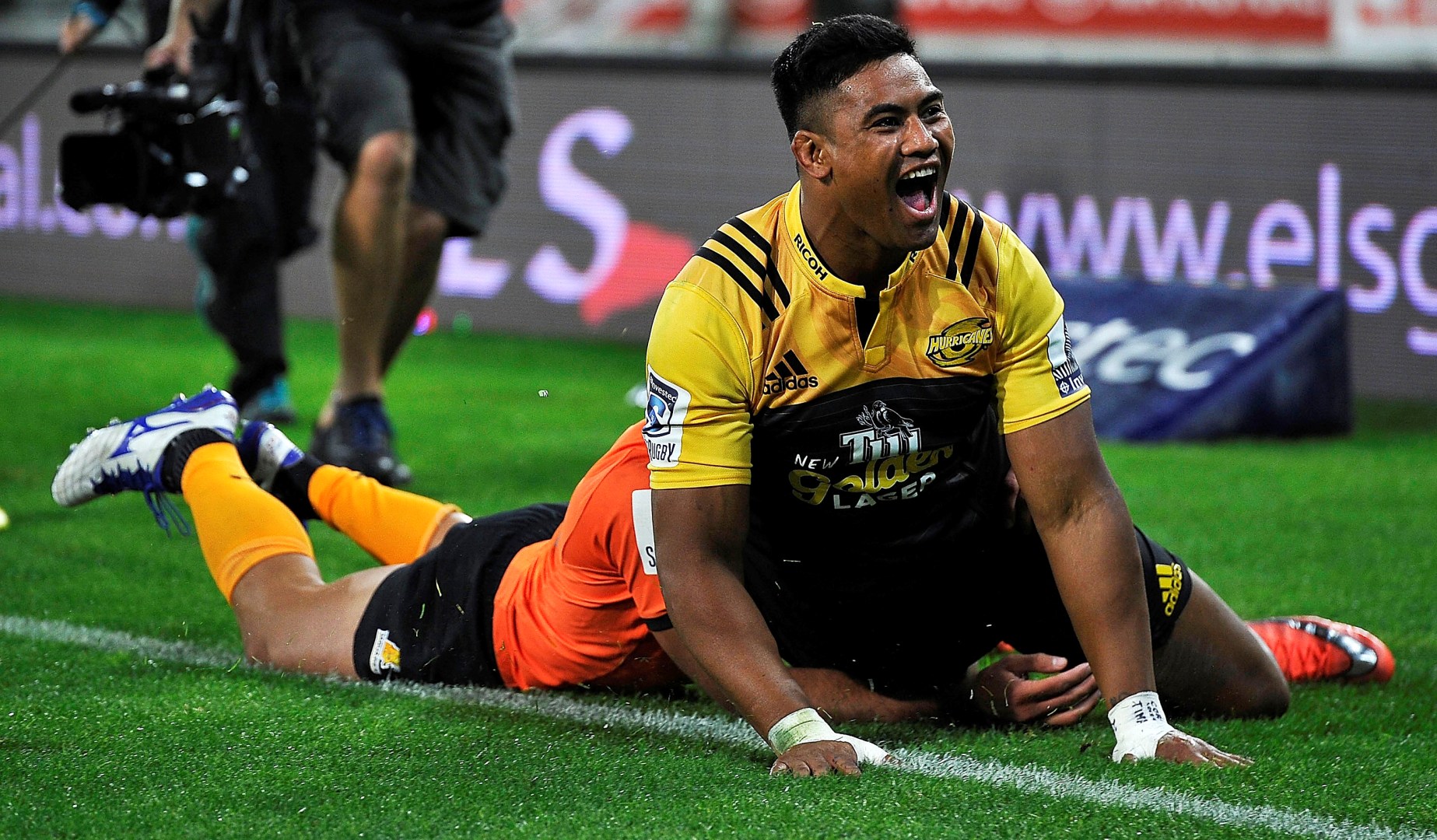 Savea fires on his return

We warned you last week that Julian Savea would be hungry for tries after two weeks out, and he didn’t disappoint against the Jaguares.

The Argentine franchise could not cope with ‘The Bus’ as he notched two tries late in the first half, and completed his hat-trick in the second.

Showing his predatory instincts, Savea was clever with an early dive for his first try, before his searing pace made the difference with the second after a clever kick through by TJ Perenara.

The third was probably the easiest of the lot as he collected the ball with space on the left and had the speed to get over easily.

It was a perfect result for the Hurricanes, who capped off their 40-22 win with a late try for Ben May that secured them a crucial bonus point. They are now back in the play-off spots after six games.

Chiefs won’t go down without a fight

The early front-runners were expected to see off the Blues in Hamilton this weekend but were pushed all the way by Tana Umaga’s side.

In fact when Rieko Ioane, the Blues’ young giant of a winger, made it 20-10 early in the second half, an upset looked on the cards.

But despite a difficult day from the kicking tee for Damian McKenzie, the Chiefs roared back to secure a 29-23 win, with Brodie Retallick’s late try even offering them an unlikely bonus point.

The defending champions had been racking up the wins in recent weeks but without hitting top form.

This weekend they travelled to take on a struggling Reds side and were blown away early on, falling 28-6 behind just before the hour.

The team from Dunedin aren’t Super Rugby champions for nothing though and almost pulled off an incredible comeback.

First Aaron Smith got them back in it, followed up by a try for Malakai Fekitoa from close range.

And when Lima Sopoaga had just enough pace to race over for an intercept score two minutes later, it looked like the Highlanders would complete the comeback.

Instead the Reds held out for the final nine minutes to record a first win of the campaign.

Jordan Taufua the hero for the Crusaders

After successive wins in South Africa the Crusaders headed to Perth to take on the Western Force and showed all their determination to sneak a late win.

A strong first-half showing gave little indication of how tough a game this would be, with Mitchell Drummond and then Johnny McNicholl crossing – the latter after some stunning work from Codie Taylor.

However a fine score for Ryan Louwrens on the hour turned the game on its head, and heading into the last five minutes the Crusaders trailed by six.

Step up Jordan Taufua, who showed all his strength to carry three Force defenders over the line with him and set up Richie Mo’unga for the simple match-winning conversion.

Sonny Bill Williams at it again

Away from Super Rugby there was a lot of attention on the Hong Kong Sevens, and while New Zealand were denied in the final by Fiji, Sonny Bill Williams stole some of the headlines.

Last year he famously gave his World Cup winners medal to a young fan who had been tackled by a security guard at Twickenham, and this time he demonstrated his generosity once again.

As eight-year-old supporter Coop Rodda asked for a selfie after the final, Sonny Bill obliged before giving the young fan his runners-up cup.

World Rugby head honcho Brett Gosper also tweeted that SBW had given up his business class seat on the flight over to a younger teammate – all-round a very generous weekend from the two-time World Cup winner.

Hearing @SonnyBWilliams was upgraded to business class to Hong Kong but gave his place to a younger teammate. #RugbyBuildsCharacter #HSBC7s