It's a busy weekend of rugby action all over the world with crunch Premiership and Pro12 clashes, as well as Super Rugby and the Singapore Sevens taking place - what are you most excited about? [more] 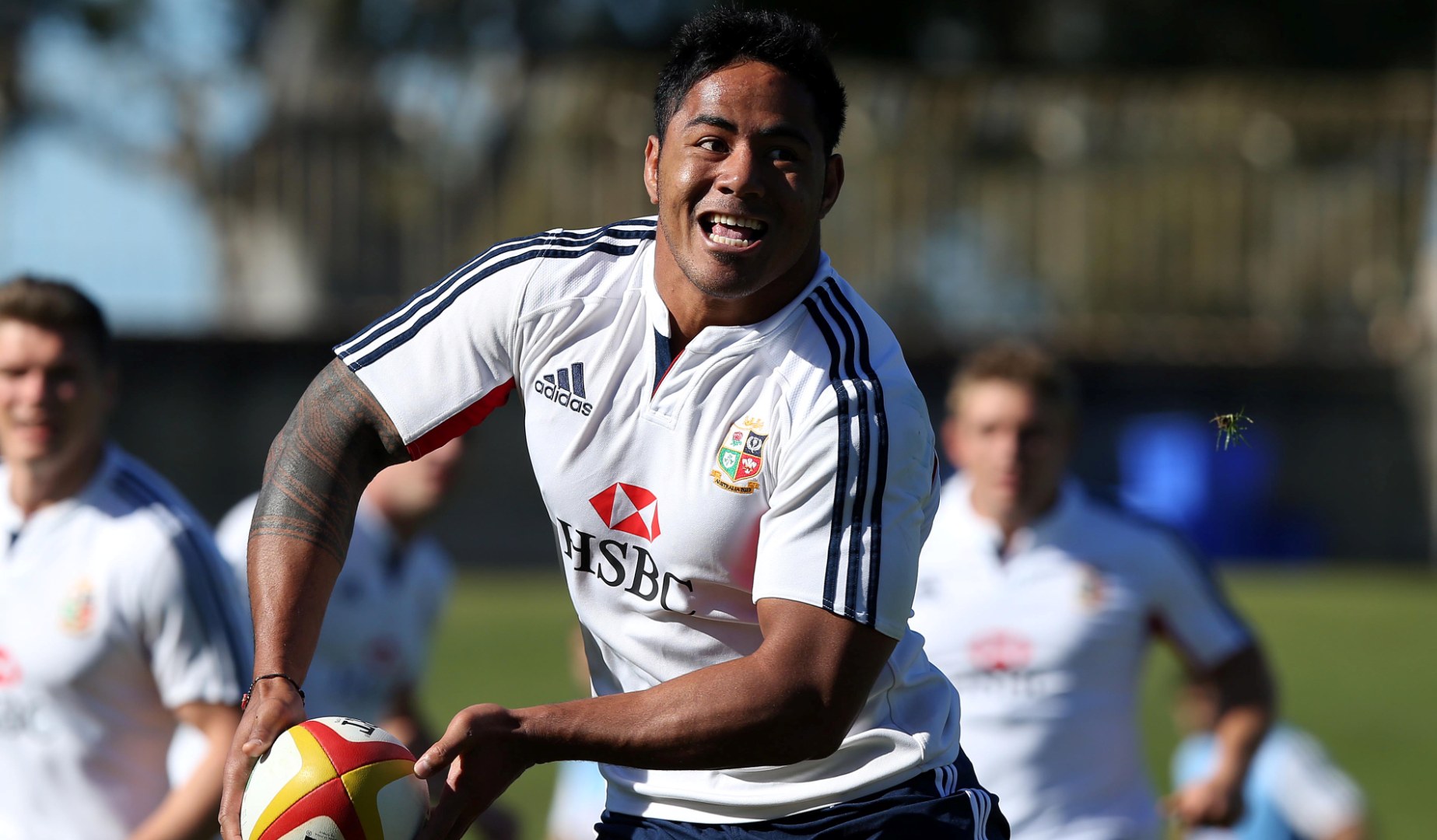 It’s a busy weekend of rugby action all over the world with crunch Premiership and Pro12 clashes, as well as Super Rugby and the Singapore Sevens taking place – what are you most excited about?

With our British & Irish Lions hats on, we’ve picked out some of the big things to watch out for from the weekend both north and south of the equator.

Derby Day in the English Premiership:

English Premiership champions and league-leaders Saracens take on Harlequins in a mouth-watering derby in front of at least 82,000 people at Wembley Stadium.

Few clashes in domestic rugby boast as many internationals as these two London heavyweights, Mark McCall’s side have already sealed their place in the play-offs, while Quins must win if they are to have any realistic chances of securing knock-out rugby in Conor O’Shea’s last season as Director of Rugby.

England Head Coach Eddie Jones admitted today he has been disappointed by some of England’s Grand Slam heroes’ return to club action – but given Saracens’ form, they are likely to number among those Jones is unimpressed with.

Billy Vunipola has been simply outstanding for Saracens since the Six Nations, though he perhaps dipped below his considerable standards in the first half against Northampton Saints last weekend.

He is up against veteran No.8 Nick Easter and though he perhaps does not pack as much physical punch as the Saracens youngster, he is a canny operator and will test whether Vunipola has the brain to match his brawn.

Jones will also have his eyes firmly fixed on the East Midlands Derby, where Manu Tuilagi continues his impressive return from long-term injury in a face-off with Luther Burrell. A bonus-point win for Richard Cockerill’s side could move them nine points clear of Saints and would go a long way towards securing knockout rugby.

Third versus fourth in the Pro12 at the Parc y Scarlets:

With three rounds remaining and just ten points between the top six and four of those in action against each other this weekend, the Pro12 is set for a serious climax.

Gregor Townsend’s Glasgow Warriors have won seven on the bounce to move into third place. They travel to Scarlets this weekend with an eighth win in their sights and with Stuart Hogg in the form of his life, they have a good chance.

The reigning Pro12 Champions welcome back Hogg, Josh Strauss and Lee Jones, while Mark Bennett and Alex Dunbar renew the centre partnership which has been so successful for both club and country.

Scarlets and Glasgow have played three times this season, with Scarlets winning in the league and the Warriors winning both Champions Cup clashes.

Wayne Pivac’s side meanwhile were boosted mid-week with the news that the Crusaders’ Johnny McNicholl would be joining them next season and the Kiwi-born winger has even indicated he is interested in Welsh residency qualification.

An inter-pro for the ages:

Connacht were dumped out of the European Rugby Challenge cup at the hands of Grenoble fly-half Jonathan Wisniewski’s drop-goal and now must turn their attention to a crucial Pro12 match with provincial rivals Munster at the Sportsground.

Matt Healy was exceptional again for Connacht against Grenoble and moves back to his customary spot on the wing as Pat Lam’s men look to tighten their grasp on a play-off position.

Anthony Foley’s Munster side sit down in sixth and were beaten 16-13 by Leinster last time out, with their hopes of a top-four finish very much hanging in the balance.

Record try-scorer Simon Zebo is set to make his 100th appearance for Munster and the 2013 Lions tourist will look to fight fire with fire when he lines up against the red-hot Healy.

The leadership hole that remains is to be filled by two considerable presences more often associated with the fifteen aside game – Liam Messam and Sonny-Bill Williams.

Messam has been named captain – in place of the rested DJ Forbes – while Williams will have another opportunity to press his claims for inclusion in the 2016 Rio Olympic squad.

Williams has endured a mixed bag of performances so far in his seven-a-side career, but with three rounds remaiing the cross-code superstar could banish those doubts this weekend as Sir Gordon’s side try to overhaul Fiji, who lead the World Series standings by five points.

England captain James Rodwell, whose side sit seventh in the World Series, will make a record 69th consecutive tournament appearance.

Rodwell will beat South African Frankie Horne’s previous record of 68, while he will be joined by Ollie Lindsay-Hague and one-time Quins teammate Sam Egerton, who is set to win his first England Sevens cap.

Super Rugby is also back and with Crusaders defeating Los Jaguares and Hurricanes seeing off Melbourne Rebels today, it looks to be another interesting week for Lions supporters. Check out our Lions Scout to see who you should be keeping an eye on.

Welsh back centre of attention in the Top14:

British & Irish Lion Jonathan Davies starts in the centre for Clermont Auvergne as the league-leaders look to compound their six-point lead at the Top14 summit.

Les Jaunards face bottom-placed Agen after squeaking past Toulon 19-18 with a late Damien Chouly score for their seventh consecutive win, but they will be hoping 2013 Test Lion Davies can discover his try scoring touch.

The 28-year-old centre has scored once this season for Clermont, but with Agen two-points adrift of Oyonnax in 13th and 16 points behind 12th placed Stade Francais, Davies has a great opportunity to get himself on the score-sheet.

Franck Azema is doing his part for the French national side, handing Judicael Cancoriet – the supremely physical back-rower who starred for France Under-20s in their Six Nations campaign – a start and Damian Penaud, son of legendary French fly-half Alain, a place among the replacements.