Another round of domestic fixtures has passed and with teams going in search of European places and semi-final spots, there was no lack of action on the field. [more] 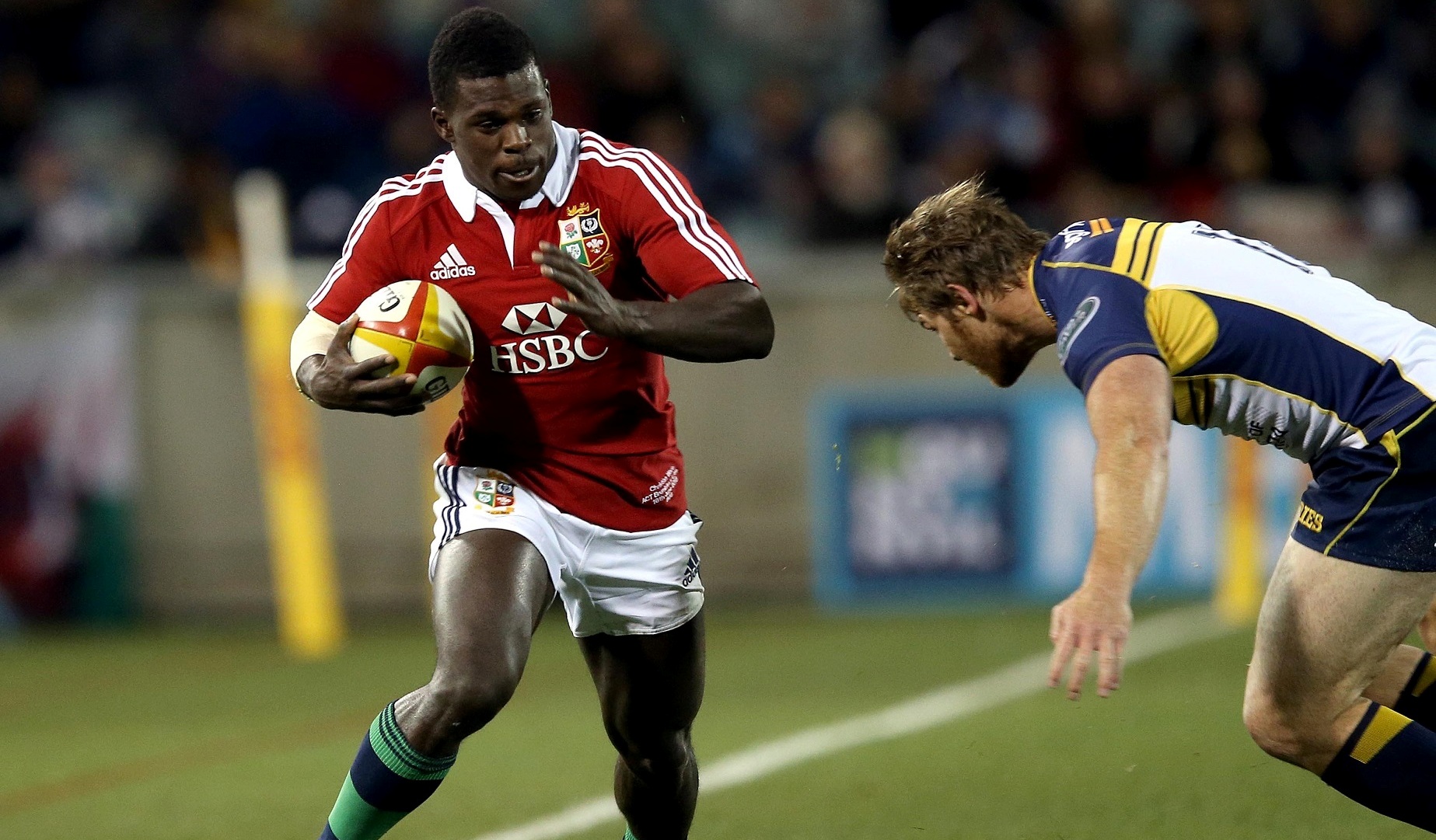 Another round of domestic fixtures has passed and with teams going in search of European places and semi-final spots, there was no lack of action on the field.

Wing Christian Wade leads the points scorers with 30 thanks to his six Premiership tries against Worcester Warriors on Saturday.

Wade was instrumental in his side’s 54-24 win at Sixways, but is in fierce competition with the likes of Jack Nowell, Chris Ashton, Jonny May and Anthony Watson just to get into the England squad.

Fly-half Finn Russell picked up 21 points as his Glasgow Warriors side extended their winning run in the Pro12 to eight games with a 46-10 victory over Scarlets.

And Welsh back Gareth Anscombe recorded 18 points in Cardiff’s win over the Dragons, as he looks to cement his international jersey.

Wade equalled a Premiership record as he scored six tries on his 100th appearance for Wasps in a 14-try feast with Worcester Warriors.

Nobody got near Wade this week but Irishman Jared Payne deserves an honourable mention for his hat-trick against Zebre.

Ulster racked up 47 points against the Italians with Payne’s fellow countryman and two-time Lion Tommy Bowe, in his first game back from injury, also grabbing a pair.

England and Saracens wing Ashton matched Bowe’s double as he continues to push for a place in Eddie Jones’ squad heading out to Australia this summer.

The harder pitches up and down Britain and Ireland were further demonstrated with a brace of tries for Scottish international Russell.

Munster forward Donnacha Ryan led the way in the tackle charts with 22 tackles as his side went down 32-14 against Connacht this weekend.

Backing up the attacking flair of Wasps team-mate Wade, James Haskell was closely behind the Munster men with 17 tackles of his own while Scotland and Glasgow lock Jonny Gray made 16.

The pressure on Mike Brown for the England full-back position continued this weekend with Alex Goode making 164 metres in Saracens’ 22-12 victory over Brown’s side.

Brown – the current incumbent of the 15 jersey – managed just 78 metres in return, but neither could get close to Wade as he made a massive 177 metres to top the charts.

Leading the pack chasing Wade and Goode was young Northampton Saints star Harry Mallinder with 149 metres ahead of Jared Payne’s 127, as he ran riot against Italian-side Zebre.

Bowe marked his return from injury with 110 metres, one less than Ulster wing Craig Gilroy.

News
Previous story Five things to watch out for this weekend
Next story Lions Scout: What we found in Super Rugby Round Eight