It was a busy weekend of rugby action all over the world with European domestic action, Super Rugby and the Singapore Sevens taking place, not to mention a new competition across the pond. [more] 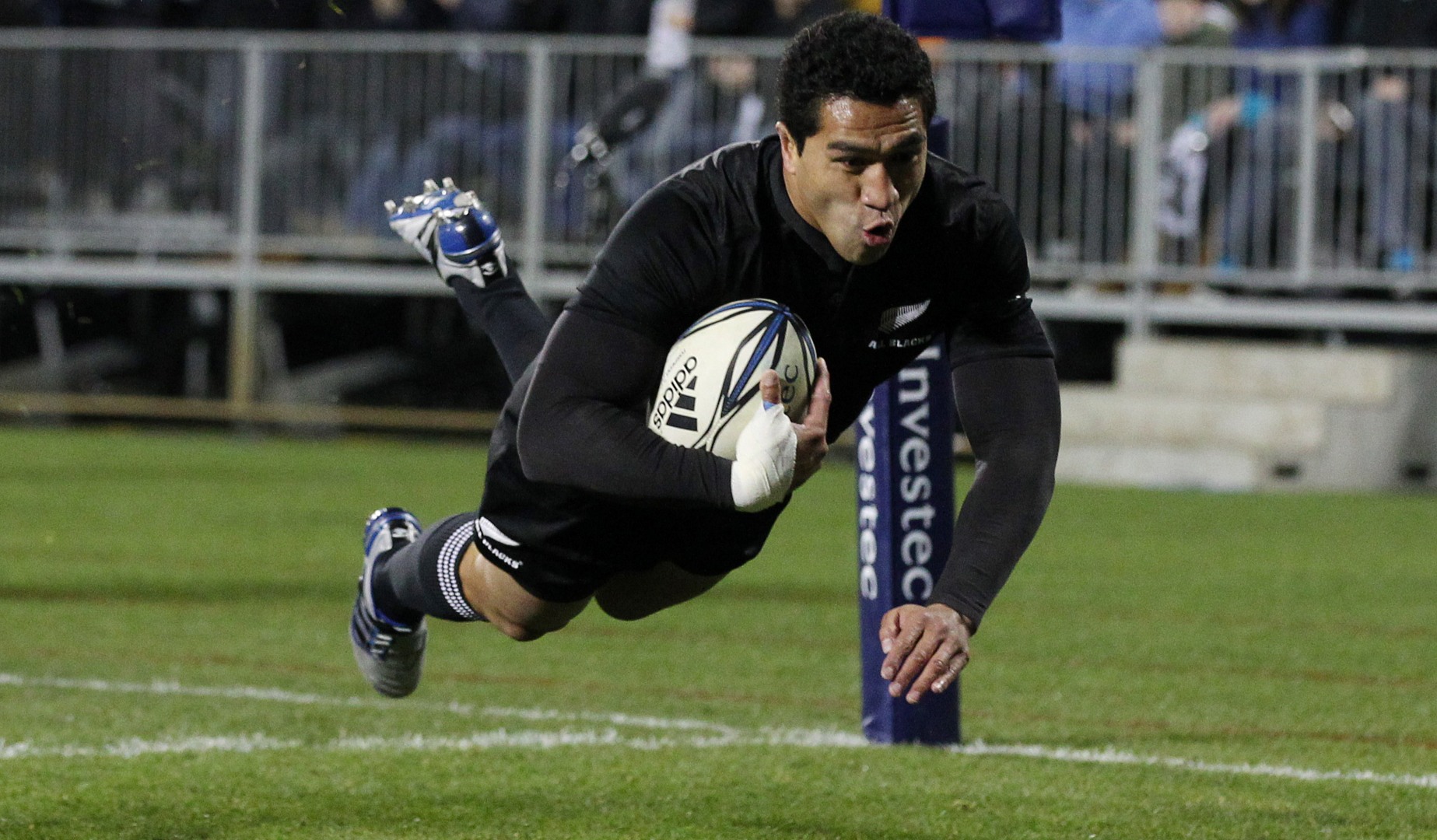 It was a busy weekend of rugby action all over the world with European domestic action, Super Rugby and the Singapore Sevens taking place, not to mention a new competition across the pond.

Rugby kicks off in America

All Black legend Mils Muliaina – who played against the Lions in 2005 – is one of the biggest names in the new PRO Rugby competition, which launched in the States this weekend, but his San Francisco team were beaten in their opener.

For four more months at least, the USA are reigning Olympic rugby champions, but while they are contenders to claim Olympic gold in Rio in the sevens, their XVs side is currently ranked 15th in the world.

In an attempt to try to change things, this week saw the start of PRO Rugby the first professional league in the States.

There were two matches played, with Muliaina’s San Francisco beaten by state rivals Sacramento while in blizzard conditions Denver edged out Ohio.

The longer the Pro12 season has gone on, the clearer it has become that Glasgow Warriors are very much contenders to retain their title.

That was never more obvious than this weekend, when the Warriors put the Scarlets to the sword, inspired by Scotland fly-half Finn Russell.

The 23-year-old scored 21 points including two tries in the victory as Glasgow stayed third in the Pro12.

His exquisite chip led to the first of those tries, and on this form Russell makes the Warriors a tough proposition for whoever they face.

Six of the best for Wade

If you’re looking to give the England coach a reminder of your abilities, it’s hard to do more than Christian Wade this weekend.

Eddie Jones will surely have taken note of Wade’s record-breaking efforts at Worcester, as the Wasps winger equalled the Premiership record with six tries.

So prolific was he that it almost seemed a disappointment that Wade was kept tryless for the last 26 minutes. Still, six tries in under an hour is pretty good going!

There’s no question that Sevens is becoming an increasingly global attraction, and in Singapore this week Kenya joined the party.

A week after Fiji had claimed the Hong Kong Sevens, they were comfortably beaten by Kenya in the Cup final, their first World Series title at the 140th attempt.

When it comes to finishing, Ayodi might want to follow the example of Niyi Adeolokun, who helped Connacht to within touching distance of a first Pro12 play-off place.

The Irish province need just one point from their remaining two games to guarantee a place in the semi-finals – which would be a first since the introduction of the knock-out system in Celtic rugby.

In Adeolokun, they have an absolute flyer on the wing, the Nigerian-born 25-year-old adding two more to his tally for the season in victory over Munster on Saturday.

Matt Healy might have grabbed the headlines for much of the season, but his wing partner in crime is another to keep an eye on.

And in case you missed it, check out all the big news from Super Rugby this weekend with our Lions Scout.