The British & Irish Lions may have Patrick Tuipulotu to contend with next year after the lock committed his future to New Zealand with a four-year deal with the Blues. [more] 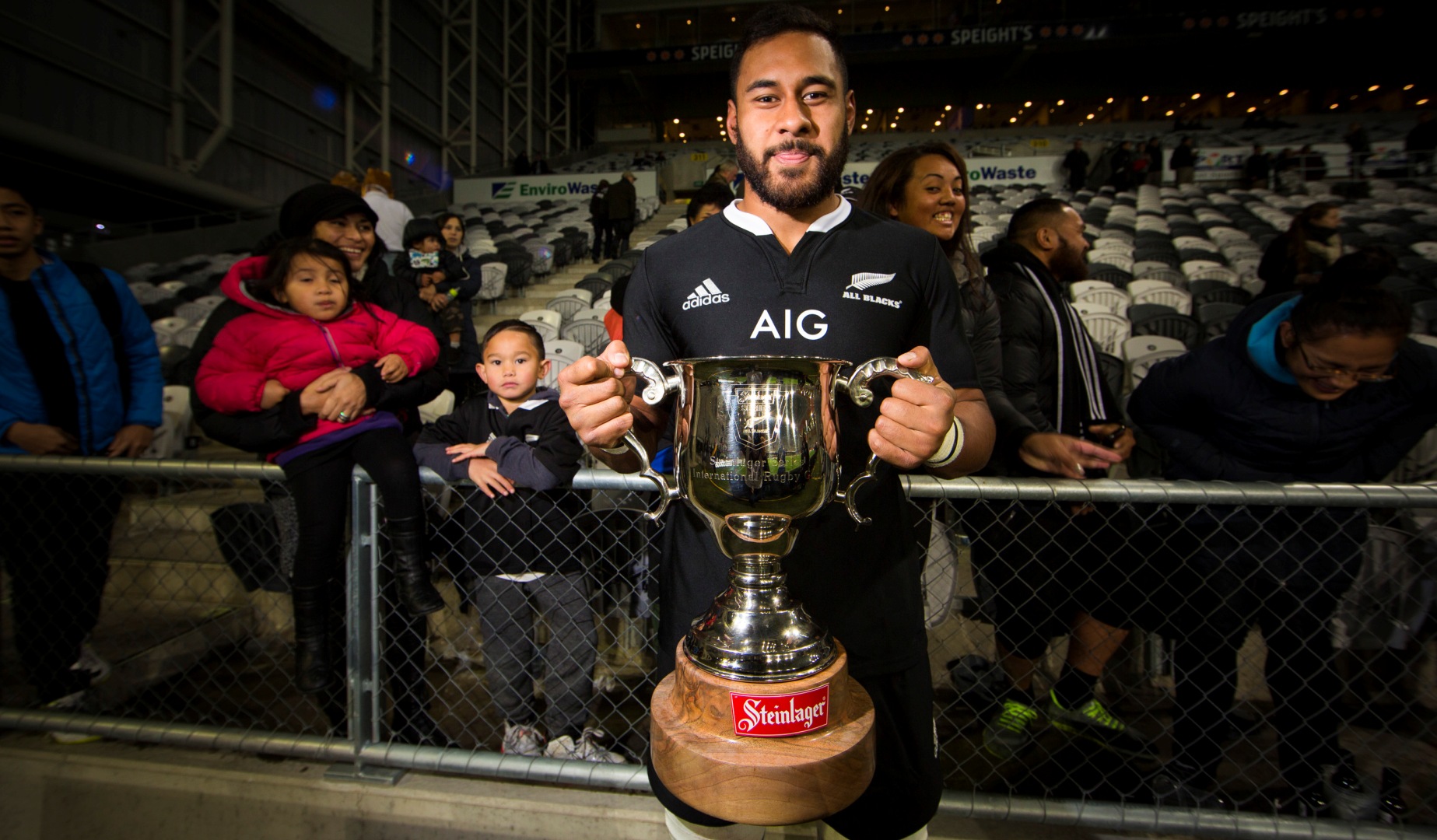 The British & Irish Lions may have Patrick Tuipulotu to contend with next year after the lock committed his future to New Zealand with a four-year deal with the Blues.

The 23-year-old will be looking to add to his seven All Black caps in the coming seasons after recovering from a double hip operation that ruled him out of the 2015 Rugby World Cup.

The All Blacks went on to win the tournament held in England beating Australia 34-17.

And the second-row admitted the possibility of facing the British & Lions was a factor in his decision to sign a contract extension with the Blues.

"I like being based at home right now,” he said. “Next year the Lions are coming to New Zealand which would be great to be part of.

“Injury meant I missed a chance to play in the World Cup, and so long term I would love to be at the next one.

“I wasn't looking overseas or anything like that. I want to be back in the frame for the June tests and long term I want to be an All Black for a while.”

Tuipulotu has missed the last two matches for the Blues with a fractured hand but is expected to be ready for their next match against the Rebels at Eden Park.

All Blacks coach Steve Hansen added: "Patrick re-signing through to 2019 is great news. He's a player who we feel has huge potential and we are expecting him to play a major role for the All Blacks over this period and even beyond.”