British & Irish Lion Mike Blair has retired from playing with immediate effect and will turn his hand to coaching the next generation of scrum-halves. [more] 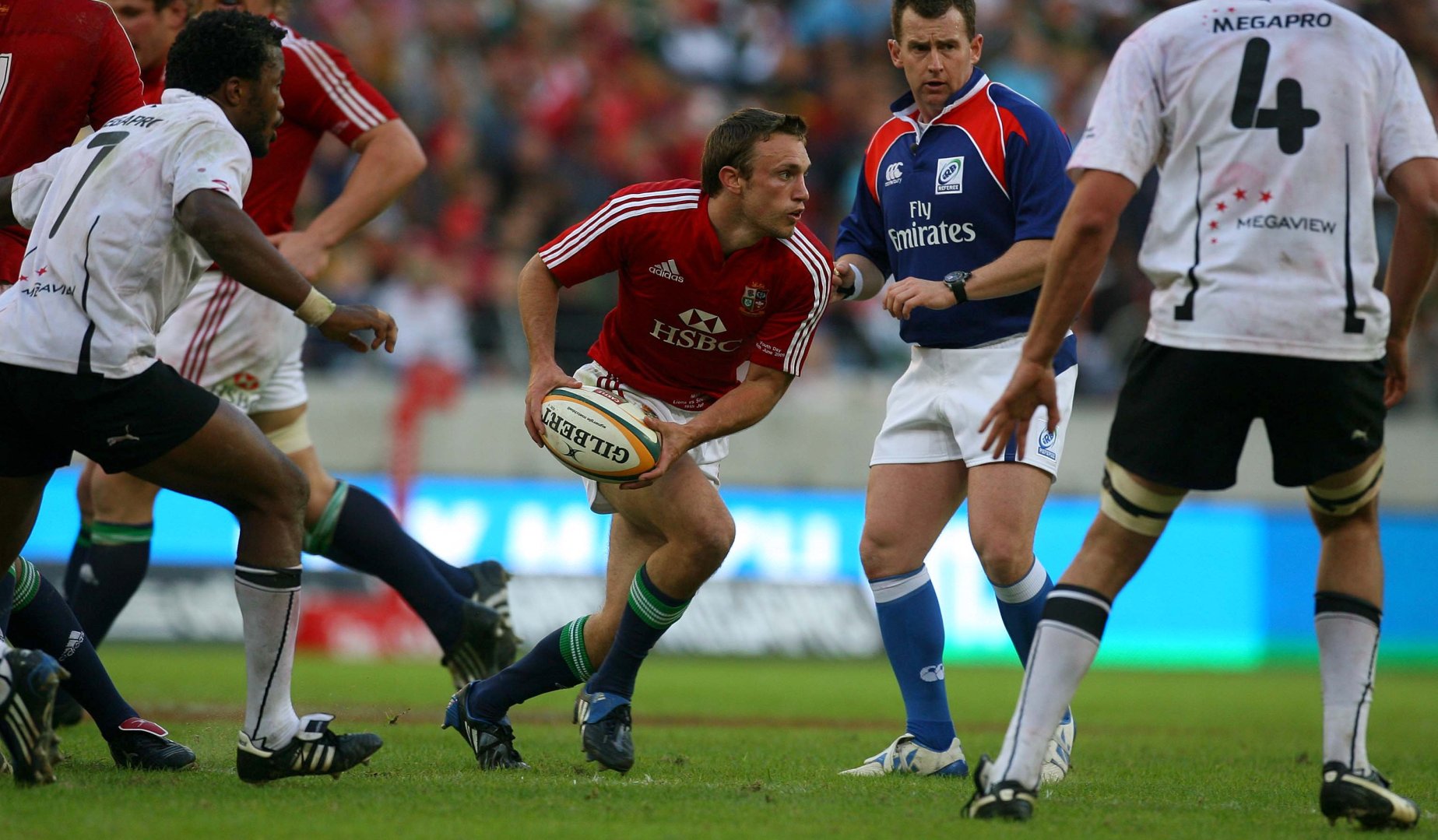 British & Irish Lion Mike Blair has retired from playing with immediate effect and will turn his hand to coaching the next generation of scrum-halves.

The 35-year-old has been sidelined since the beginning of March with concussion and will not return before the end of the season, with this his last campaign in a No.9 shirt.

And what a career it was, with Blair touring South Africa with the 2009 British & Irish Lions as a replacement for injured Irishman Tomas O’Leary.

It was easy to see why Sir Ian McGeechan turned to Blair as O’Leary’s replacement with the previous year seeing the scrum-half named Scotland’s Player of the Year as well as being nominated for the IRB World Player of the Year.

Blair went on to feature in three midweek fixtures in the famous red jersey but missed out on the three Test matches.

But he still shone on the international stage during his career and is Scotland’s most capped scrum-half with 85 appearances to his name.

Speaking to Glasgow Warriors’ official website Blair said: "It was always my intention to move into a coaching role and although there was an opportunity to play on next year, I believe now is the right time for me to make that change.

"I had originally planned to retire at the end of last season, but I'm glad Gregor (Townsend) persuaded me to play on at Glasgow. I've really enjoyed the season and it's a brilliant environment to be part of.

"With only a few games left this season, I have unfortunately run out of time to be able to regain my fitness before the end of this campaign.

"My recent spell on the sidelines has allowed me to start coaching earlier than expected, working with scrum-halves Henry Pyrgos, Grayson Hart and Ali Price, all of whom are currently playing very well.

“They have been a pleasure to work with and I look forward to working with them more as the season draws to a close and extending this role to the rest of the squad as we move into next season.

"I’m lucky to have had a long career and to have played with some amazing players and made life-long friends.

"I’ll definitely miss the camaraderie on the pitch and in the changing room, but it’s time to move on and a new challenge awaits."