Seven former British & Irish Lions have cracked Nigel Owens' dream team as he prepares to become the most experienced referee of all time. [more] 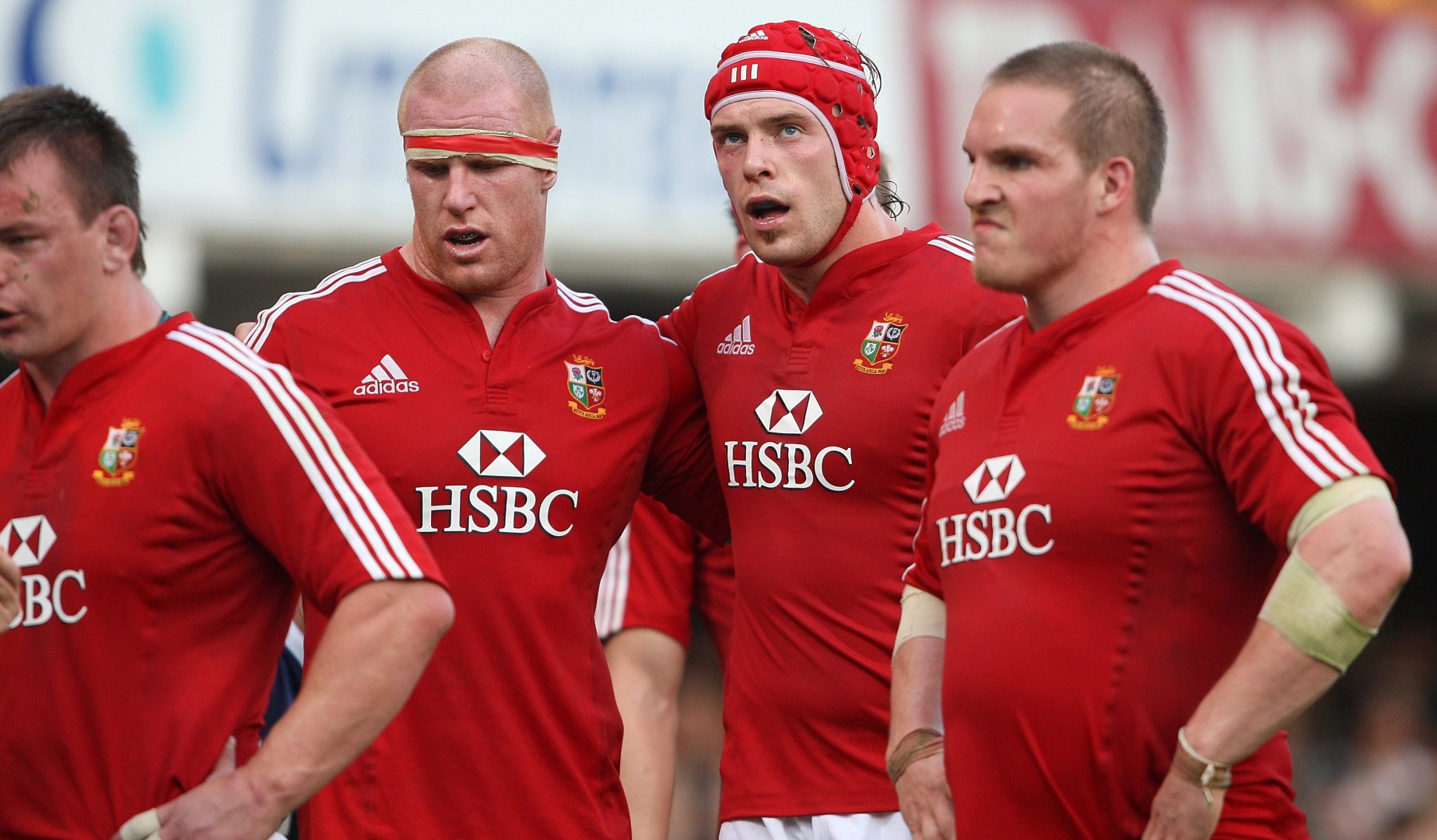 Seven former British & Irish Lions have cracked Nigel Owens’ dream team as he prepares to become the most experienced referee of all time.

The Welshman will referee his 71st international next month, a world record, and revealed to Wales Online a selection of the best players he has overseen.

Unsurprisingly Wales provide the most players from the home nations – although he has of course only refereed those players domestically, while the likes of Brian O’Driscoll and Paul O’Connell – both former Lions skippers, also make it in.

He explained: “The more I think about this, the harder the task. I’ve been fortunate enough to referee so many truly great players and people down the years. It’s not hard to pick 15 players, the difficulty comes in who to actually leave out.”

The three Welshmen in the squad are three-time Lions tourists Shane Williams and Gethin Jenkins, as well as Alun Wyn Jones, who led the Lions to series victory in 2013 in the final Test in Australia.

Joining them from the home nations are Scotland’s Stuart Hogg – shifted onto the wing, and England’s Phil Vickery.

The Lions connection doesn’t end there, with a host of players who have faced the Lions on different tours.
Ma’a Nonu, Dan Carter and Richie McCaw were all part of the New Zealand side that played the Lions in 2005, however Agustin Pichot was not available for the warm-up clash with Argentina prior to that tour.

Four years on John Smit, named at hooker, led South Africa against the Lions, while Israel Folau enjoyed a breakout series in 2013 against the best of the home nations.

The rest of the team is made up of back rowers Thierry Dusautoir and Sergio Parisse – skippers of France and Italy respectively.