Heaslip excited about reuniting with Farrell

After getting his first taste of life under Andy Farrell on the British & Irish Lions tour to Australia in 2013, Jamie Heaslip cannot wait to renew acquaintances in the green jersey of Ireland. [more] 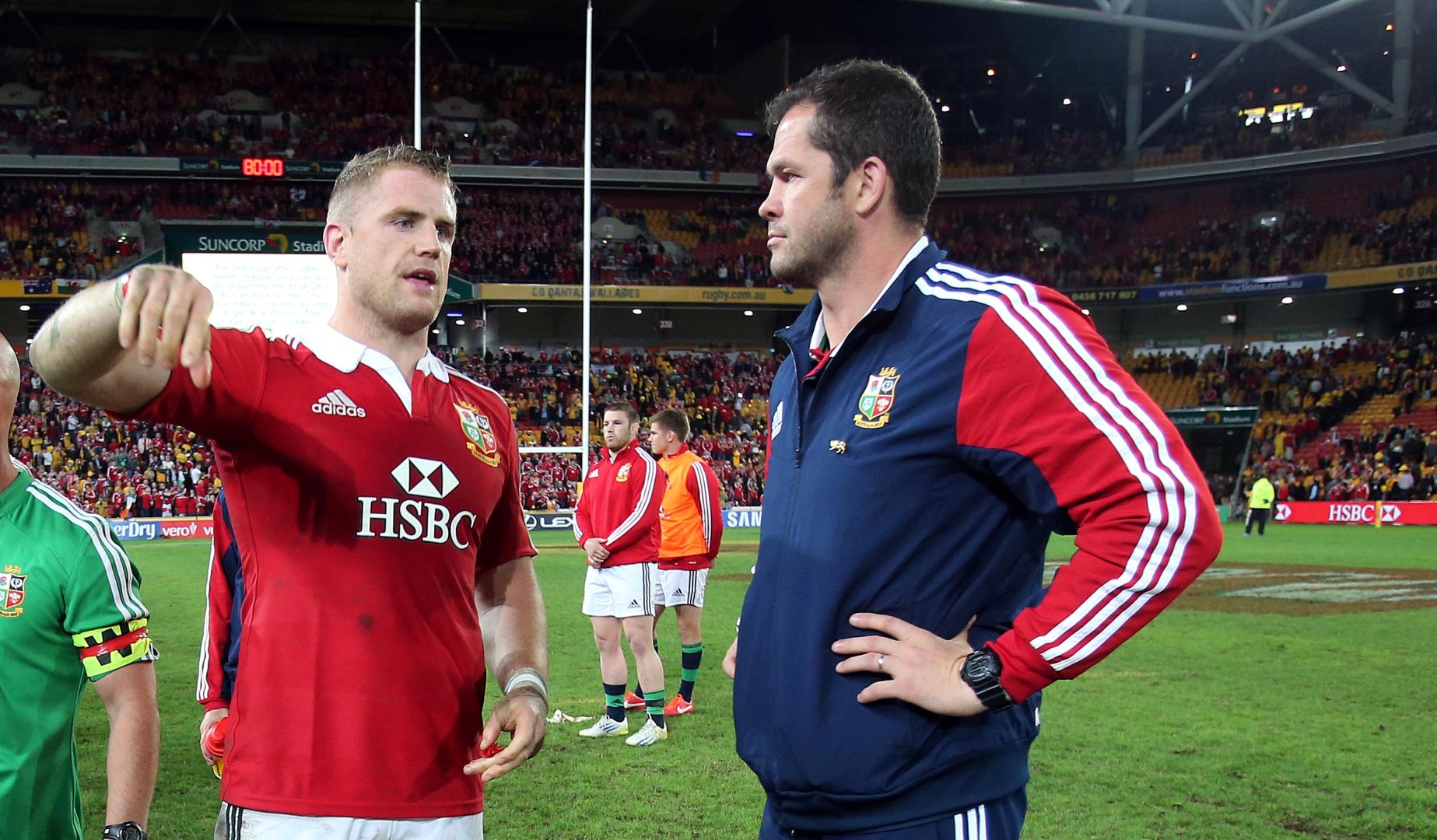 After getting his first taste of life under Andy Farrell on the British & Irish Lions tour to Australia in 2013, Jamie Heaslip cannot wait to renew acquaintances in the green jersey of Ireland.

Farrell took over as Ireland defence coach this month and had his first get together with the playing squad and management earlier this week.

The squad were only assembled for 24 hours but in that time Farrell – who was defence coach in 2013 as the Lions claimed a historic series win over Australia – certainly made an impression on his new charges.

Joe Schmidt’s Ireland side are preparing to take on South Africa this summer and Heaslip – who started all three Tests for the Lions against the Springboks in 2009 – thinks Farrell’s addition to the coaching staff could be key.

“Obviously, we’d known him and those lucky enough to have been on that Lions tour were very excited when we heard the news,” he told the Irish Times.

“He’s a very good coach and he’s a fantastic lad.

“The lads were a bit intimidated by the size of him. I said: ‘wait until you see him train in the gym’ because he can still bang it out. I’m pretty excited. He was showing us what he’s about.

“Different coaches have different words that like to use within the system. Systems vary a little bit and he was just getting us on his page, using his language.

“That has been blended into what we have. It has been somewhat seamless. But, it was real exciting.”

Farrell was previously defence coach of England but was not retained in the set-up when Eddie Jones took over from Stuart Lancaster late last year.

But Heaslip is excited about what the future holds for the men in green with Farrell’s infectious enthusiasm around the team.

“I can’t tell you too much. He’s tuned-in and he loves his ‘D’ and he’s excited about the opportunity that we might have ahead.”