The European showpiece events have been decided after a dramatic weekend of semi-final action. [more] 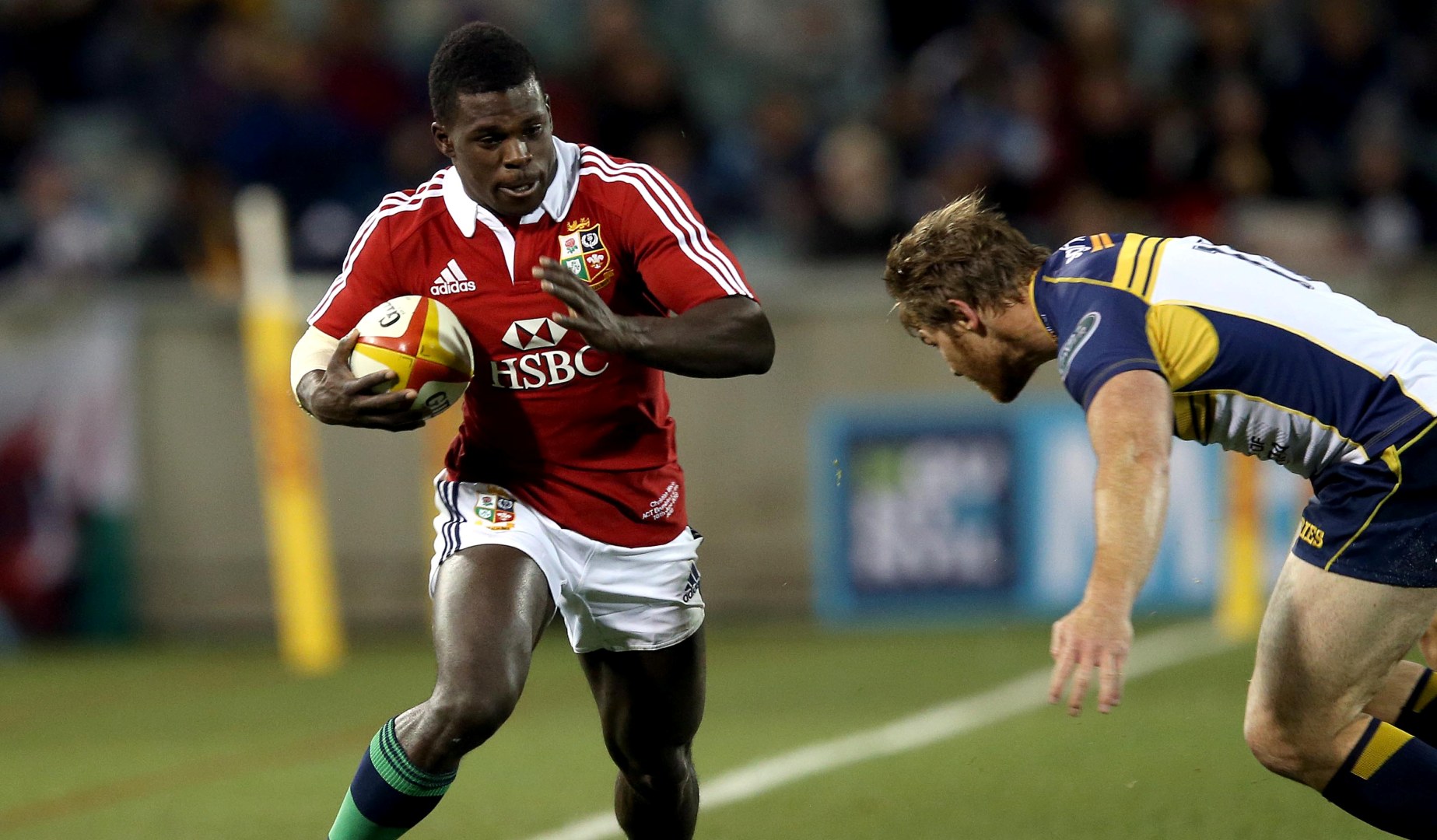 The European showpiece events have been decided after a dramatic weekend of semi-final action.

Saracens will face Racing 92 in the Champions Cup final while Harlequins will clash with Montpellier – both in Lyon in three weeks’ time.

At European level, in-form winger Christian Wade was Wasps’ most potent attacking weapon at the Madejski Stadium and he too got into triple figures with 100m made.

Most eyes were trained on Europe this weekend but no-one made more metres than Sale full-back Mike Haley. Haley totted up an impressive 132m with ball in hand this weekend as the Sharks mounted a second-half fightback against Bath.

Elsewhere Saracens full-back Alex Goode made 77m while Scotland also have representation as No.8 David Denton notched 77m for Bath. His clubmate Devoto also impressed with 93m in total.

Owen Farrell was at the top of the stats as his Saracens side strangled Wasps in their semi-final at the Madejski Stadium. The fly-half slotted four penalties and added a conversion for a 14-point haul in total.

His fellow Englishman George Ford was not far behind with 12 as Bath saw off Sale Sharks in their re-arranged league clash. And Wales’ Owen Williams climbed off the bench to add eight points from the tee for Leicester but they fell just short against Racing.

With English clubs having such strong representation in Europe there were tries for England hopefuls Dan Robson, Ollie Devoto and Semesa Rokoduguni.

Robson’s early score proved a false dawn for Wasps but Devoto and Rokoduguni both went over for Bath as they turned on the style against Sale at the Rec.

Two Welshmen also caught the eye in this category – Jamie Roberts swan-diving over the line for Harlequins’ opening try  in their Challenge Cup semi-final win over Grenoble on Friday night.

Hallam Amos also crossed but it was too little too late for Newport Gwent Dragons as they slipped to defeat against Montpellier.

Farrell might have contributed 14 points from the tee but his defensive contribution was equally impressive – the fly-half making 16 tackles in Saracens’ victory.

England lock Maro Itoje claimed the man of the match award with 15 tackles of his own in the result. Astonishingly, the 21-year-old has only lost one game of rugby for club and country this season.

Luke Charteris was also to the fore for Racing 92, the Welshman racking up 13 tackles for the French side as a strong defensive effort denied Leicester Tigers at the City Ground.

News
Previous story Heaslip excited about reuniting with Farrell
Next story Lions Scout: What we found out in Super Rugby Round Nine