Rowntree excited to take on a ‘new adventure’ 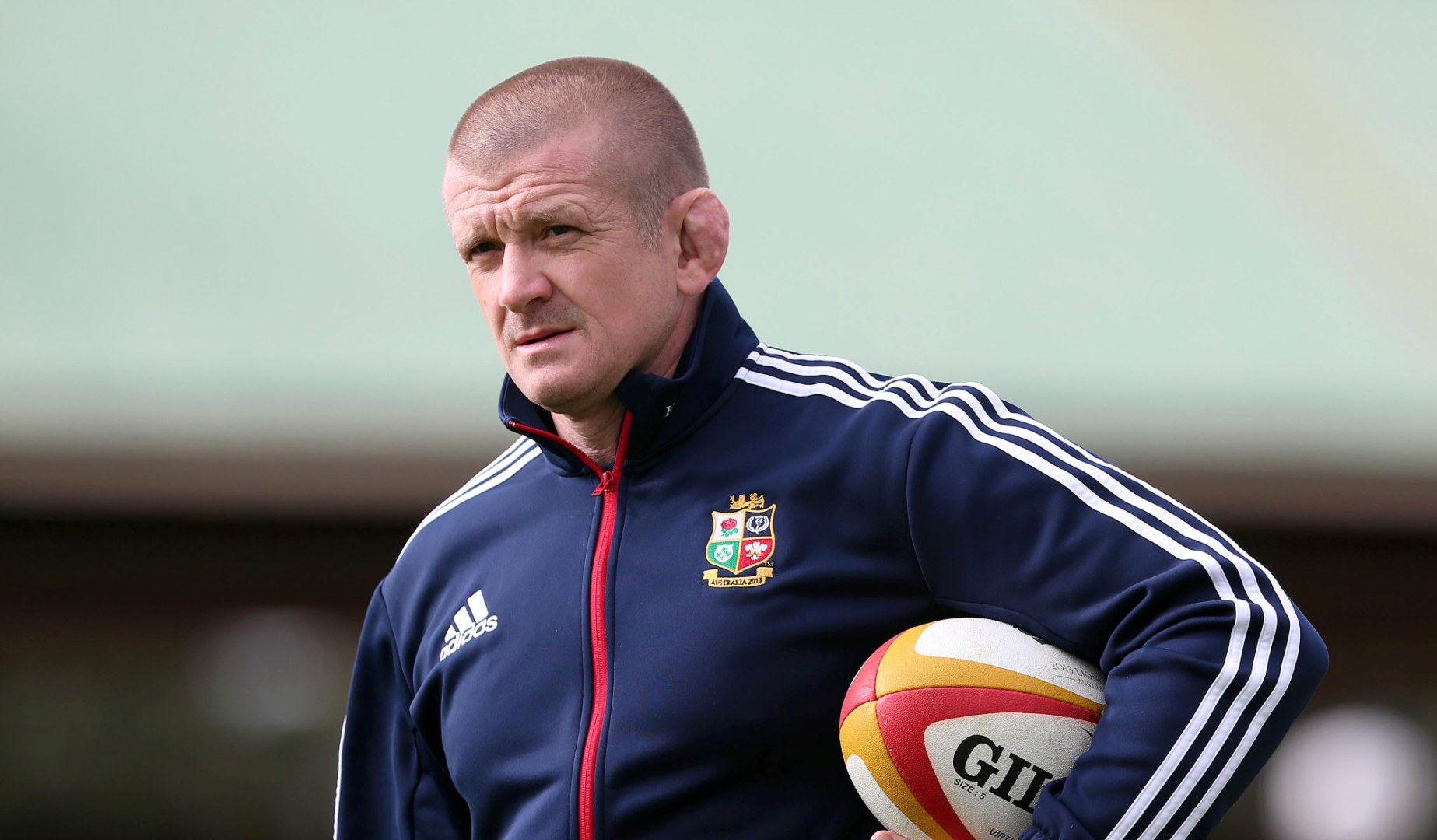 The 45-year-old – who was scrum coach for the Lions in 2009 and forwards coach in Australia in 2013 – joins a new-look Quins coaching set-up that is headed up by director of rugby John Kingston.

Rowntree has been out of work since Stuart Lancaster was replaced by Eddie Jones at the helm of English rugby – the Australian opting for an entirely clean slate with their coaching staff.

But the 45-year-old will move to Quins in the summer and admits he is looking forward to getting to grips with the day-to-day business of running a Premiership club.

“This opportunity has come sooner than anticipated given what happened at the World Cup, but it’s here and I’m determined to grasp it,” he said.

“It’s the start of a new adventure.

“I was ready for a club role. That involvement I’ve been craving. Club rugby, week in week out, that belonging, I’ve missed it, to be honest. I’m ready for it.”

The disappointment of England’s pool-stage exit from their own World Cup has not been forgotten.

But Rowntree – who twice toured with the Lions as a player in 1997 and again in 2005 – insists he has learned a great deal from his experiences.

“It should stand me in good stead going forward. I come here now after an enforced exile from the game with a whole heap of energy to give back,” he added.

“There’s so much potential – look at the blend of the (Harlequins) squad – so that makes it very appealing for me. I love coaching, and I’m ready to do it for a long time.”

News Rowntree
Previous story The First Match: The 1888 Tour gets underway
Next story Five things to watch out for this weekend