Lions Watch: Weir perfect from the tee as Faletau and Webb impress

This weekend saw another sterling round of Premiership and Pro12 action with exceptional performances across the board as the domestic season reaches its climax. [more] 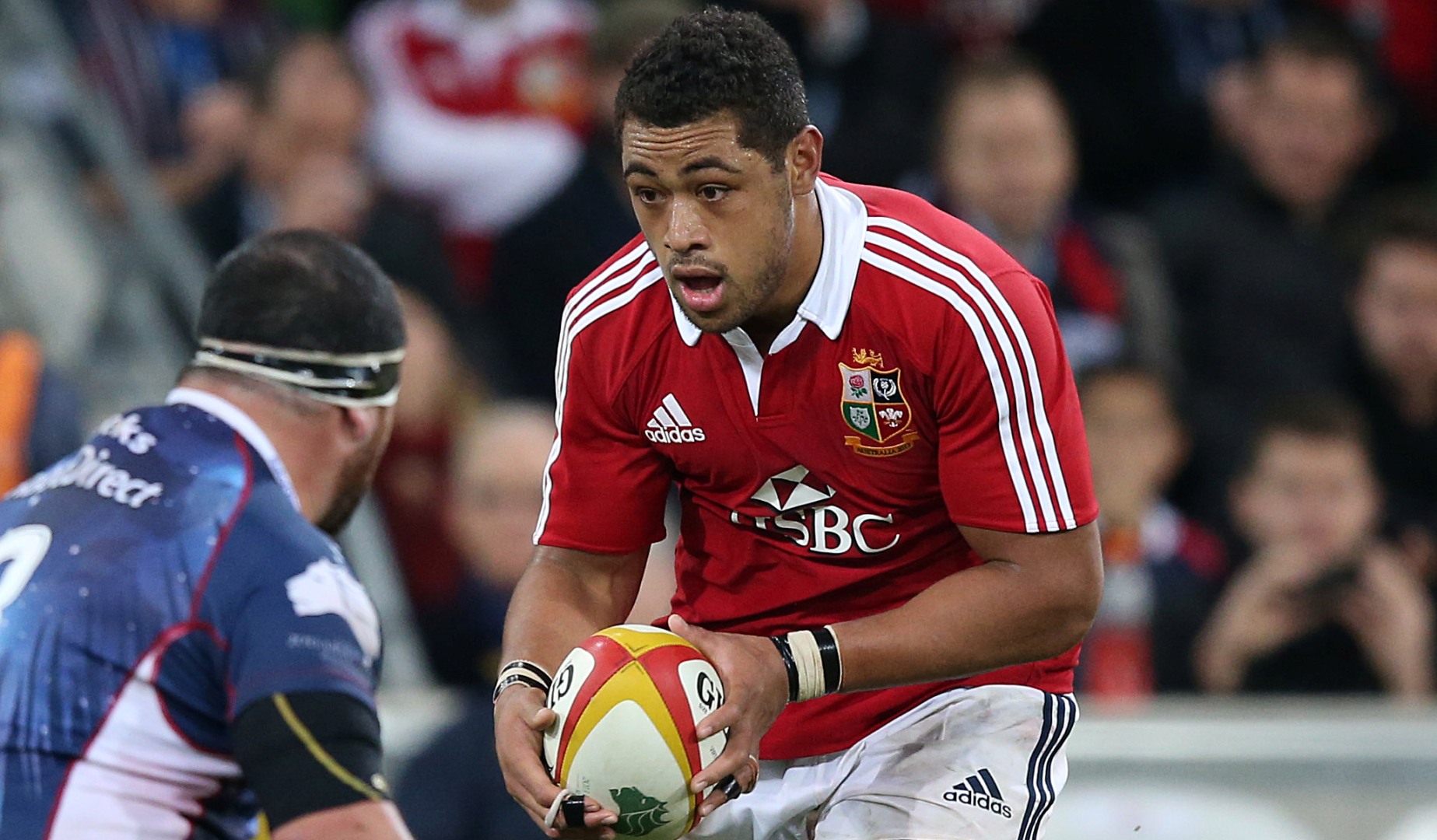 This weekend saw another sterling round of Premiership and Pro12 action with exceptional performances across the board as the domestic season reaches its climax.

Saracens are guaranteed a first-place finish in the Premiership, while Leicester Tigers sealed their play-off place and Exeter Chiefs’ win over Wasps puts them in pole position for the second home-semi-final spot – though they must win against Harlequins at Twickenham Stoop to be certain that Dai Young’s side do not pip them to second place.

Glasgow Warriors remained top of the Pro12 after Connacht came unstuck 22-21 against Benetton Treviso, but Fionn Carr was exceptional for Pat Lam’s side, making 181 metres with ball in hand and crossing for a try.

Peter Robb too excelled in defeat; he scored a try and made 117 metres, which topped the 107 metres made by Warriors’ Glenn Bryce and 101 by Scotland centre Mark Bennett in the same game.

Lions No.8 Taulupe Faletau was prominent for the Dragons as they went down to play-off chasing Scarlets 34-20 at the Principality Stadium.

In the Premiership, Sale Sharks flier Will Addison managed to make 109 metres despite his side falling to Gloucester 12-11 for their first home league defeat of the season, thanks to the excellent kicking of Scotland captain Greig Laidlaw.

And Kiwi-born Northampton Saints No.8 Teimana Harrison continued his excellent form – he made 125 metres in their 15-14 home win over Bath.

Duncan Weir capped a memorable evening with 25 points – including kicking a perfect ten from ten conversions – as Glasgow claimed their biggest ever Pro12 win 70-10 against Zebre.

Paddy Jackson stole a march on Lions stand-off Jonathan Sexton, clocking 20 points, including an interception try, as Ulster beat Leinster at the Kingspan Stadium to boost their play-off hopes.

Former Blues and Chiefs back Gareth Anscombe clocked 17 points for Cardiff Blues as they fell to an astonishing Ospreys comeback at Principality Stadium.

Bryce grabbed two in Glasgow’s triumph, while in the Premiership Bath’s Jeff Williams scored two early breakaway tries, only for Northampton Saints to come roaring back from 14-0 down to win.

Harlequins Charlie Walker notched two tries in ten minutes as his side battled to a 32-25 win over bottom-placed London Irish, as Conor O’Shea’s side moved back into the Premiership top six and the Champions Cup places.

Josh Navidi racked up an astonishing 21 tackles in Blues’ epic with Ospreys, but it was not enough to prevent Webb’s tries inspiring a win for Tandy’s men.

Munster’s Tommy O’Donnell notched 15 as they held out for a 27-19 win against Edinburgh at Irish Independent Park, while at the AJ Bell Stadium, Sale’s Cameron Neild got through 13 tackles – a figure matched by Gloucester’s Tom Savage, as the Cherry and Whites ground out a first away win to Sale since 2001.

Joe Launchbury fought his heart out with 14 tackles in Wasps’ 24-3 loss to Exeter Chiefs at Sandy Park, but Rob Baxter’s troops were too good and marched on to a probable home semi-final.

And Bath youngster Charlie Ewels did his growing reputation no harm with a battling 15 tackles in Bath’s heart-breaking loss to Northampton.