It was a busy weekend of British & Irish Lions action with plenty happening across Europe as we approach the climax of the domestic leagues, while there was also plenty going on in Super Rugby. [more] 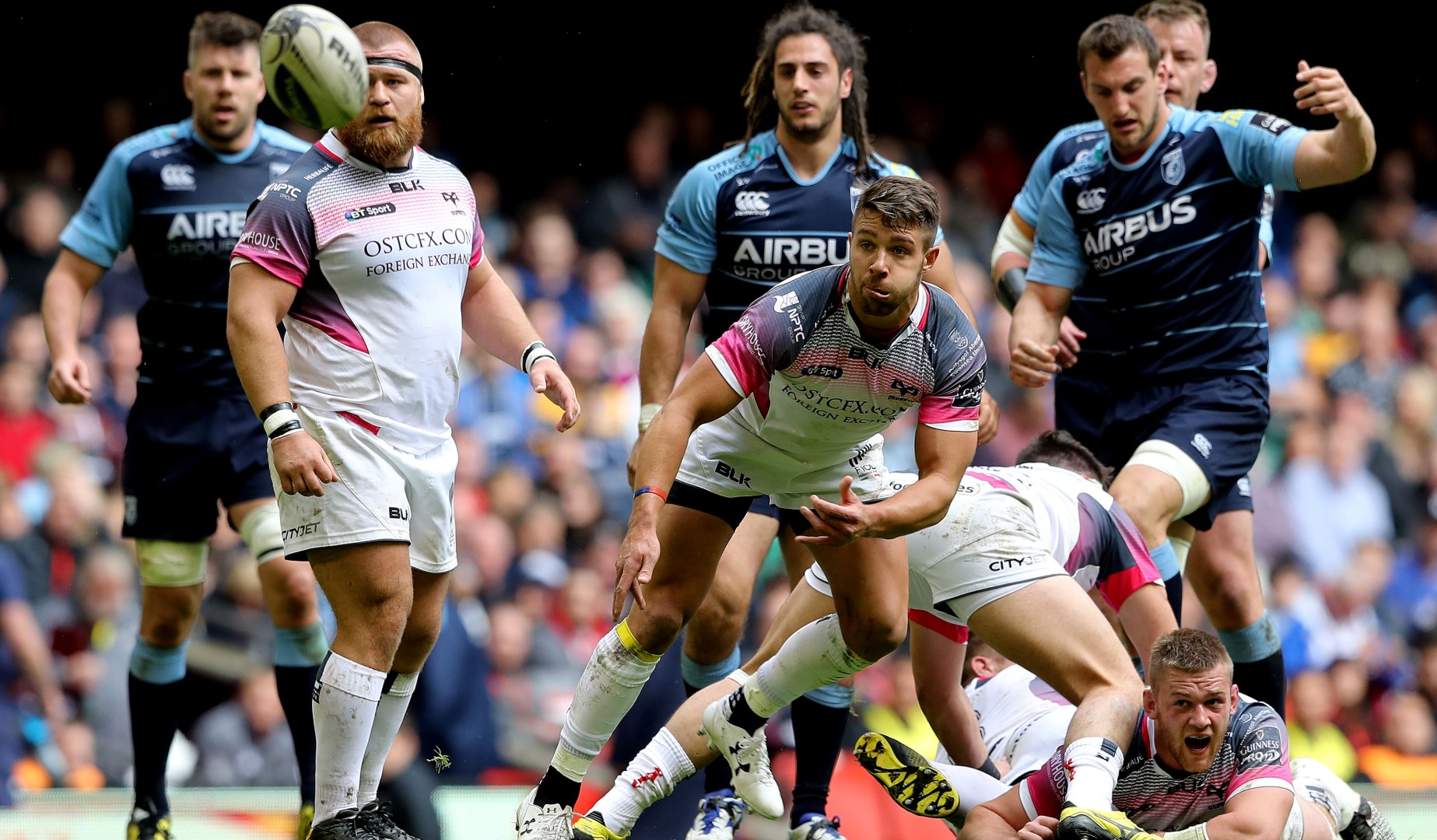 It was a busy weekend of British & Irish Lions action with plenty happening across Europe as we approach the climax of the domestic leagues, while there was also plenty going on in Super Rugby.

Crowds pour in for Judgement Day

There were plenty of Welsh internationals on show in the double header at Principality Stadium when Cardiff Blues took on the Ospreys before Newport Gwent Dragons played the Scarlets.

Warren Gatland will have been delighted to see Scott Williams back for the Scarlets, and the centre wasted no time getting involved, scoring his first try after just eight minutes.

That was part of an impressive display by the Scarlets, for whom Wales scrum-half Gareth Davies also crossed late on in a 34-20 win over the Dragons.

In the earlier game there were eight tries in all, including a late double for Davies’ scrum-half rival Rhys Webb, to swing the game the Ospreys’ way as they kept their top six hopes alive.

There was a lot on the line as Leinster travelled to Ulster on Saturday, and it was the home side who came away with the all-important victory, thanks in large part to fly-half Paddy Jackson.

The Ulster playmaker finished with 18 points, including a late try that was the cherry on the cake for Les Kiss’ side.

Up against Ireland fly-half Johnny Sexton, Jackson showed that he is a reliable alternative for Joe Schmidt.

Ten of the best for Weir

On Friday night Duncan Weir managed a quite remarkable feat of knocking over ten conversions for Glasgow Warriors.

The Scotland fly-half ended up with a personal haul of 25 points in the 70-10 over Zebre, breaking the club record for conversions along the way.

He’ll be switching from Glasgow to Edinburgh next season, but the Scot will have done his summer tour chances no harm with this performance in potentially his last home game in Glasgow.

Ewers to the fore as Exeter tame Wasps

Exeter Chiefs and Wasps know each other well having already faced off twice this season and there is every chance they will meet again in the Premiership play-offs.

On Sunday the Chiefs secured a 24-3 win at Sandy Park, with winger Jack Nowell scoring one of their three tries.

Man of the match however, went to flanker Dave Ewers, who was vital in negating the influence of the star-studded Wasps back row.

The Zimbabwean-born back rower will be hoping to earn a call-up from Eddie Jones for England’s summer tour to Australia.

Check out our Super Rugby Scout for more in-depth analysis, but it was a great weekend for the Kiwi teams in Super Rugby as they went four from four.

The Hurricanes were probably the most impressive, running up a half-century against the Lions.

And away from New Zealand the Jaguares were in flying form as they romped past the Kings.