Lions Scout – What we found in Super Rugby Round Ten 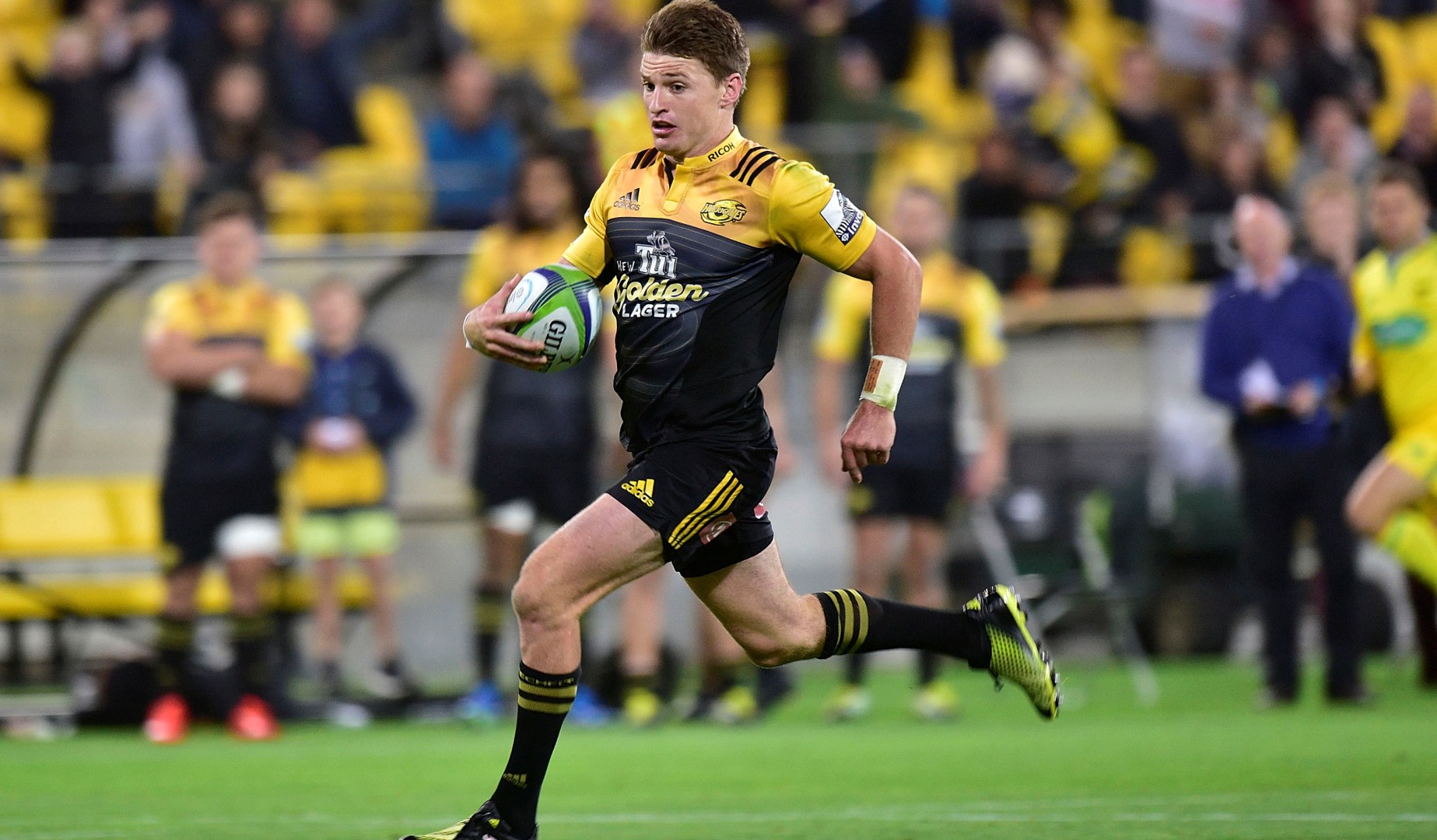 The Lions have looked one of the most exciting teams in Super Rugby this season but they were on the wrong end of a big defeat on Saturday at home to the Hurricanes.

Perhaps still frustrated by their narrow loss to the Chiefs, Chris Boyd’s team were in irresistible form on their way to a thumping 50-17 success.

They scored seven tries in all, with doubles from each of their All Black wingers, Cory Jane and Julian Savea.

Beauden Barrett chipped in with 15 points from the boot, including six conversions as he continues to press his claim for an All Black spot.

New Zealand aren’t short of talent out wide but this weekend saw another impressive display, this time from the men from Auckland at home to the Melbourne Rebels.

Early on it was the Blues’ forward power that really led the way, with tries from front-row duo James Parsons and Charlie Faumuina, either side of a Jerome Kaino score.

From there it was the backs’ turn to lead the way, with Ihaia West crossing followed by Tevita Li and Lolagi Visinia in quick succession.

The latter, playing at full-back, was particularly eye-catching and his try was to prove crucial with the Rebels fighting back late on to secure a losing bonus point in the 36-30 loss.

Chiefs continue to set the pace

Even when they aren’t cutting teams to shreds, the Chiefs are really tough to break down, and they did just enough to see off the Sharks in New Plymouth.

It didn’t look like they would have too much trouble when Seta Tamanivalu went over in the opening minute, especially when Japan’s Michael Leitch crossed for a second.

But from then on the Super Rugby leaders didn’t have things their own way and the Sharks fought back strongly.
Tries from Kyle Cooper, Garth April and Chiliboy Ralepelle got them right back in it, but the home side just held on, 24-22, to retain top spot in the table.

It was yet another good weekend for the New Zealand teams and the Highlanders made it four out of four with an impressive 23-10 success against the Brumbies.

Lima Sopoaga scored 18 points including the opening try right on the stroke of half-time, with Ben Smith going over early in the second half for the defending champions.

There was no way back for the Brumbies, and with the win the Highlanders cemented their place in the play-off places, seven points clear of their opponents on the day.

Jaguares back with a bang

It’s been a tough debut season for the Jaguares, who have struggled to build on their opening win over the Cheetahs – until this weekend that is.

The Argentine franchise scored an incredible 11 tries in their 73-27 win over the Kings, with Leonardo Senatore starring with a hat-trick.

They probably have too much to do to get back into play-off contention, but there is still plenty of time left for the Jaguares to finish their debut season on a high.

More performances like the one against the Kings will certainly help.