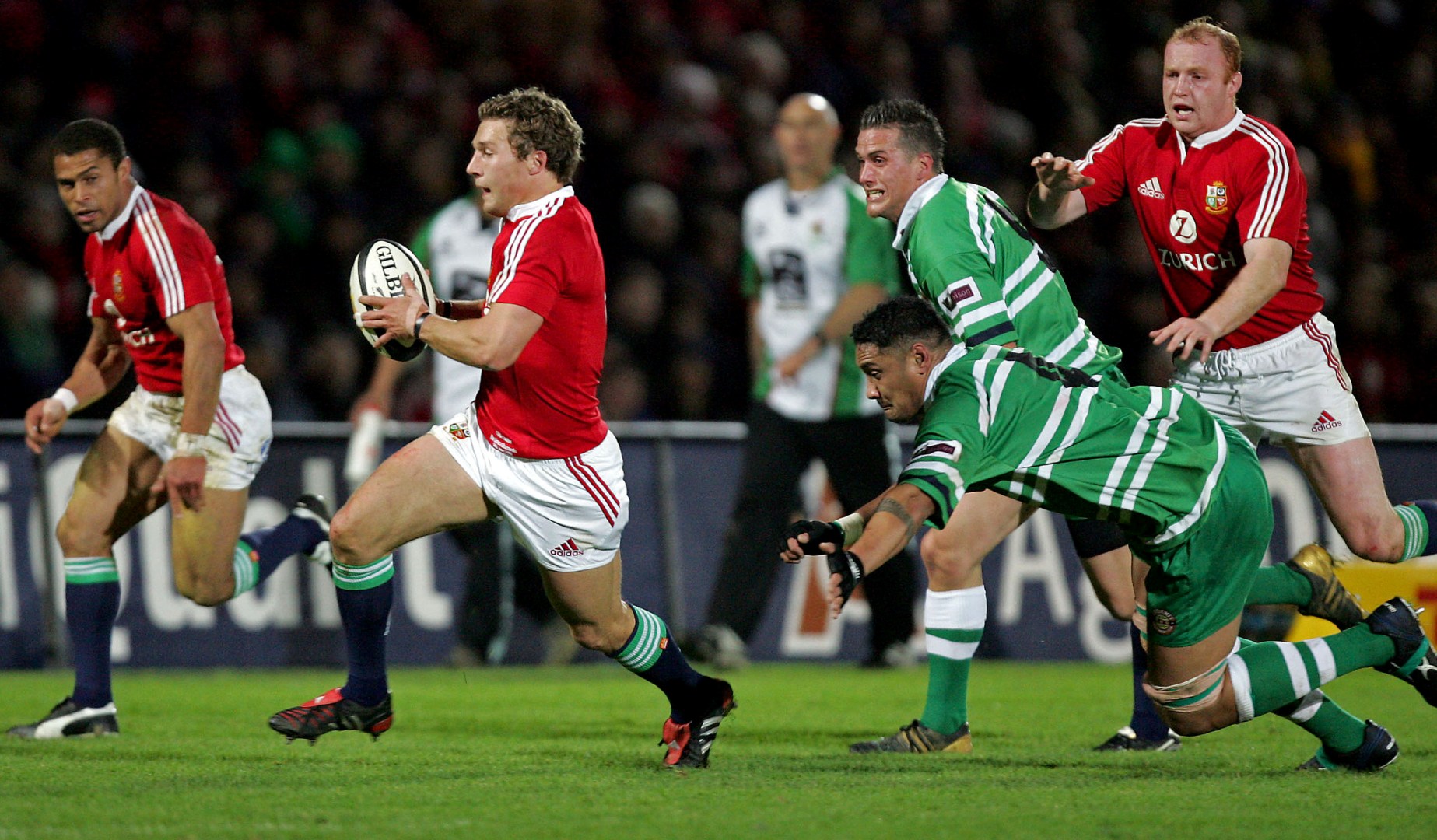 The Scotland scrum-half won 70 test caps for his country over a ten-year spell that began with his debut in 2004.

He made six appearances in all on that tour, with stand-out showings in midweek clashes against Otago and Taranaki.

But while he did not crack the Test side against the All Blacks, he did come off the bench against Argentina for his one and only Lions Test appearance.

The 33-year-old joined Sale in 2014 after a club career that took in spells with Glasgow Warriors, Border Reivers and Perpignan.

And the scrum-half – who is now moving into the whisky business – has opted to hang up his boots with immediate effect.

"This is the right time to hang up my boots and move onto the next challenge," he told the Sale website.

"Playing for Scotland 70 times was more than I could have dreamed of growing up learning how to play rugby at Robert Gordon's College in Aberdeen.

"The memories of playing for Scotland and touring New Zealand with the British and Irish Lions will be with me forever, and I am grateful for all the incredible experiences I have been afforded through rugby.

“Some of the greatest times of my life have been spent with team mates in the changing rooms after great victories and I know that it will be difficult to replace those kinds of feelings.”