Two-time British & Irish Lion Mike Phillips today announced that he will join up with Sale Sharks next season after leaving Racing 92. [more] 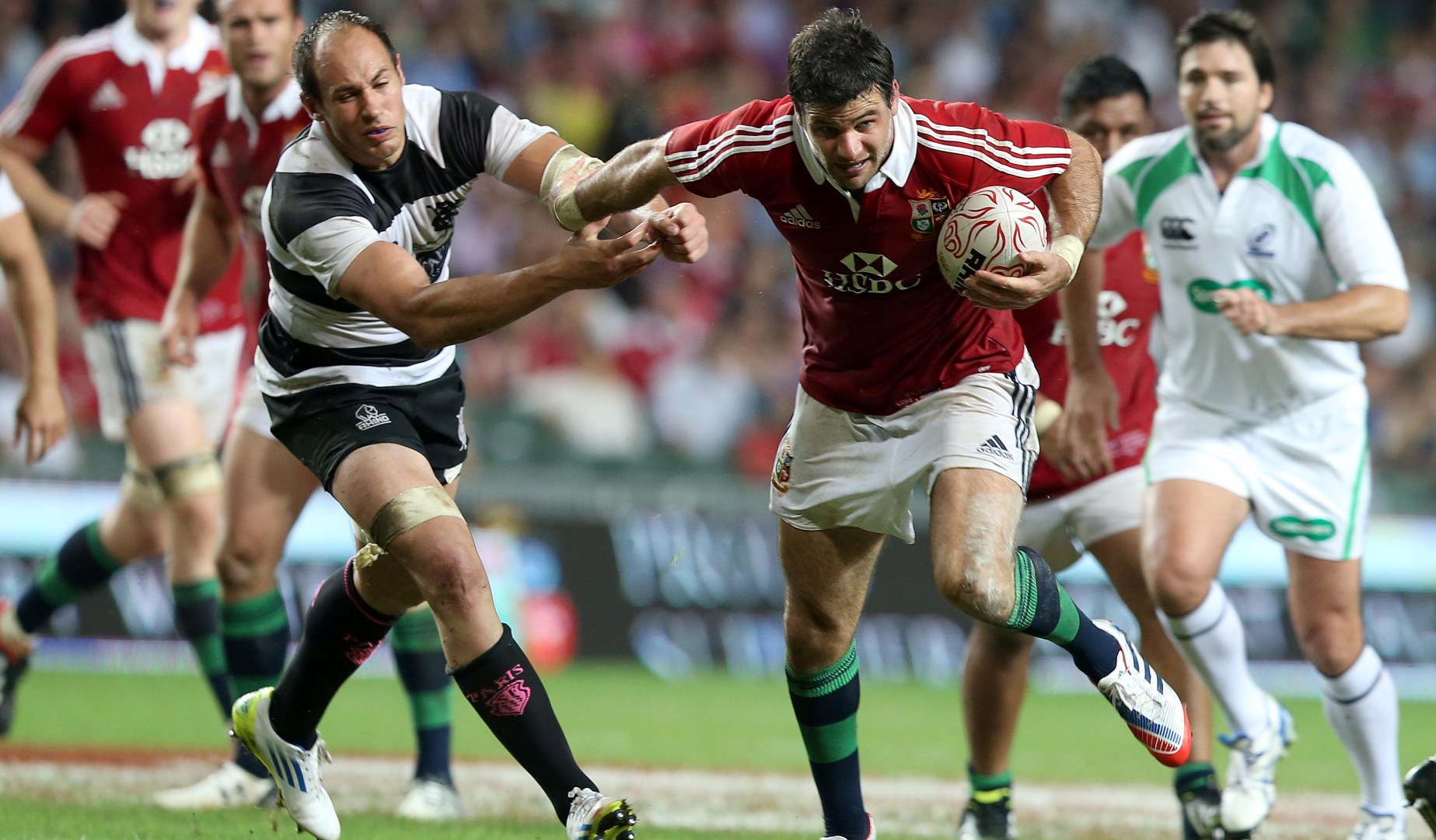 Two-time British & Irish Lion Mike Phillips today announced that he will join up with Sale Sharks next season after leaving Racing 92.

Phillips has made five Test appearances for the Lions across the 2009 tour to South Africa and the historic 2013 tour victory in Australia.

He left Wales to head to France in 2011 with Bayonne and subsequently Racing, but the 33-year-old – who retired from international rugby last year – is now back on British soil.

Yesterday’s announcement that fellow Lion Chris Cusiter was retiring opened up a hole at scrum-half in the Sharks squad and Phillips is the man to plug it.

“Mike will fit perfectly into our plans here at Sale Sharks. He is a big, powerful and very skilful player and has plenty of experience playing at the top level of the game,” said Sharks director of rugby Steve Diamond.

“Mike will be one of three ex Racing 92 players at the club next season alongside Brian Mujati and Juandre Kruger.”

Phillips cannot afford to let his attention slip in the season run-in for Racing 92 however.

The three-times Six Nations winner still has the small matter of a European Champions Cup final against Saracens in nine days' time to prepare for.