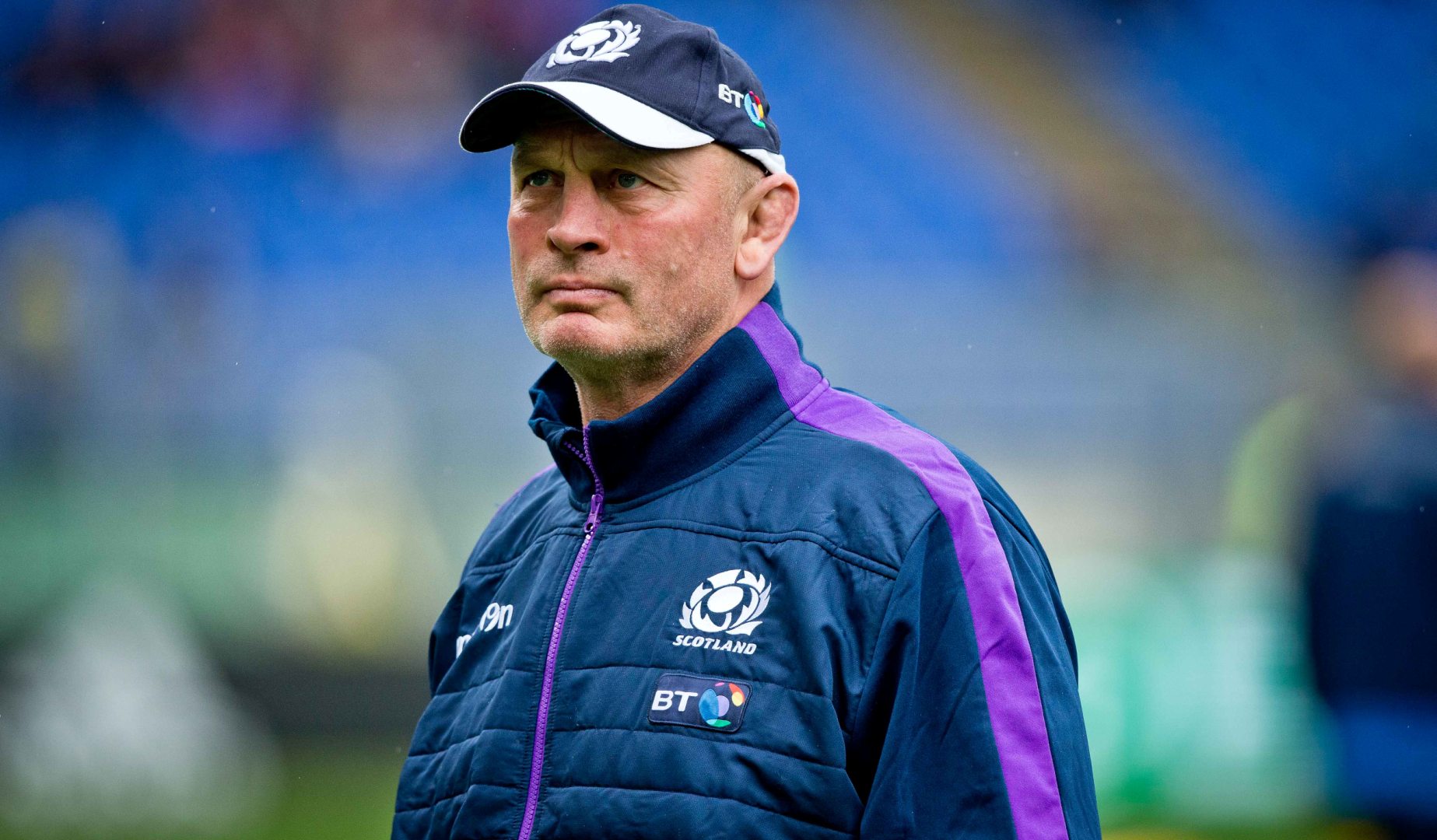 Vern Cotter has named a 27-man squad for Scotland’s two-Test tour of Japan next month including returning duo Henry Pyrgos and Fraser Brown.

Centre Mark Bennett will skip the tour as he bids to be part of the Great Britain Sevens squad for the Olympic Games in Rio.

The Scots will take on Japan twice with the first Test at the Toyota Stadium in Toyota City (18 June), the second at the Ajinomoto Stadium in Tokyo (25 June), homes of Nagoya Grampus and FC Tokyo respectively.

It will be a rematch of the Rugby World Cup pool fixture, won by Scotland in 2015, and Cotter is hoping to get the players to bond having named a relatively small squad.

“Being a two-match tour, rather than three, allows us to take a smaller squad; a tight group, though opportunities still remain for other players to come in,” said Cotter.

“We will be working on becoming smarter in the way that we look to win, with winning, of course, being our focus.”

Pyrgos and Brown are back in the squad having missed the Championship through injury, while Damien Hoyland could make his debut after also being included.

But with the Sunwolves having joined Super Rugby, following Japan’s landmark victory over South Africa last year, Cotter is expecting a real battle.

BREAKING | Here is your @Scotlandteam squad for the 2016 summer tour of Japan | Full story to follow | #AsOne pic.twitter.com/tjzvmVZgvM


He added: “The first game will be especially tough. We have five days to prepare following our arrival in Japan to face a team one place below us in the world rankings, on home soil.

“You only have to look at the crowd numbers and the passion that the Japanese people have at the Sunwolves fixtures at home to know that this will be a real test for the players.”

News Scotland
Previous story Muldoon, Davies and Aki among main winners at PRO12 Awards
Next story Warburton and Jones get the all-clear for All Blacks