The Maori All Blacks have announced two fixtures this autumn including a marquee match-up with Munster on November 11. [more] 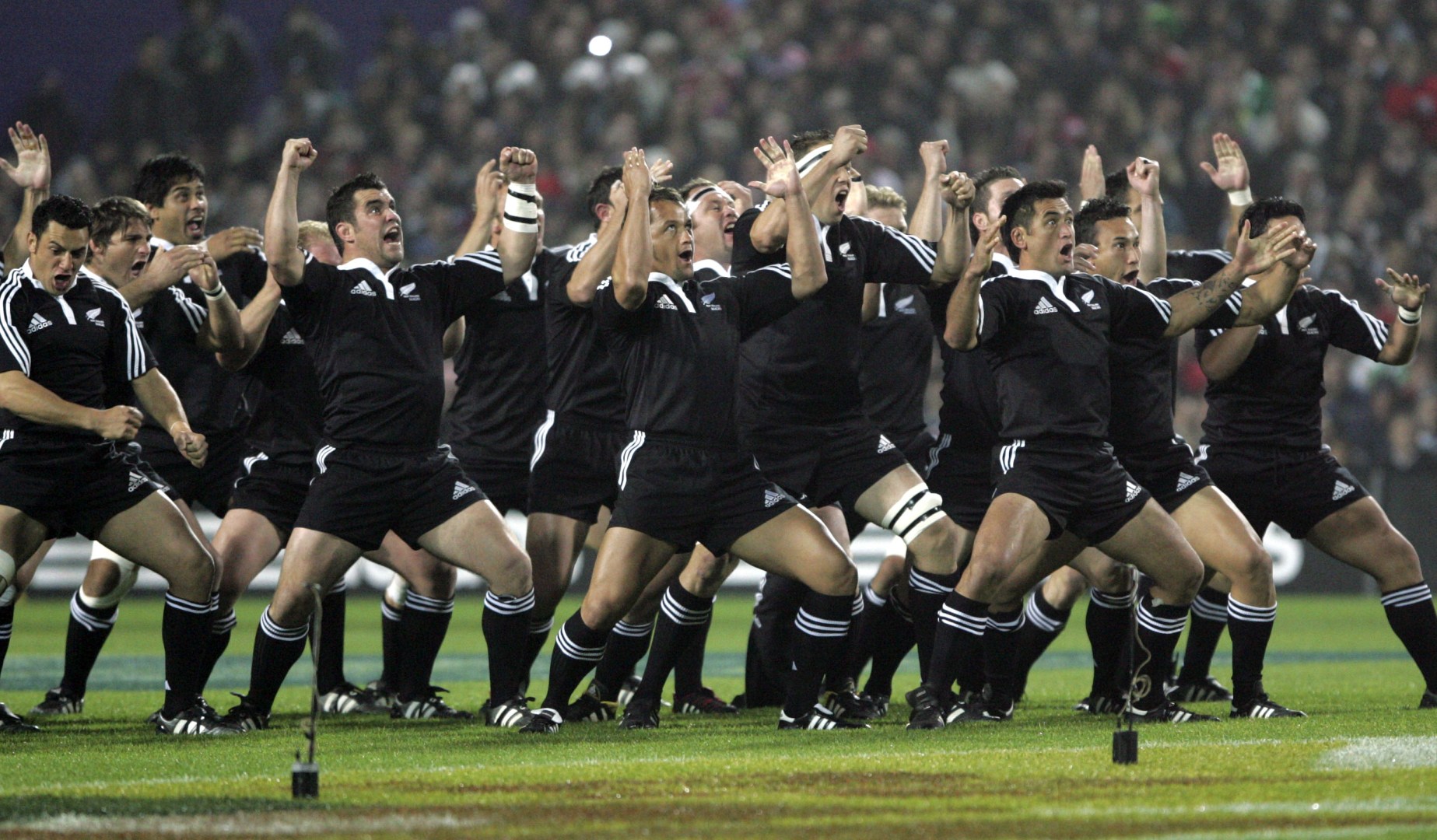 The Maori All Blacks have announced two fixtures this autumn including a marquee match-up with Munster on November 11.

The Maori – who take on the British & Irish Lions in the fifth match of next year’s tour – will face the famous Irish province at Thomond Park.

One week earlier the Maori side – who celebrate the indigenous population of New Zealand and must verify the ancestry of all their players – will take on the USA at Soldier Field in Chicago.

That is part of a rugby double header that also sees the All Blacks face Ireland the following evening.

The Maori’s last match at international level saw them beat Fiji 27-26 last year to continue an iconic tradition that has seen some of New Zealand’s best players across the generations come through their ranks.

Since the redevelopment of Thomond Park in 2008 Munster Rugby have hosted international opposition in the form of the All Blacks, Australia and now the Maori All Blacks.

Commenting on the announcement Munster Rugby CEO Garrett Fitzgerald said: "This is an exciting opportunity for the province and we welcome the chance to hopefully replicate previous marvellous occasions that we had when hosting the All Blacks and Australia.

"In what will be a first encounter for these sides we are really looking forward to the fixture and would like to thank the NZRU and IRFU for their efforts in bringing negotiations to a successful conclusion."

New Zealand Rugby Maori Board Chairman Wayne Peters said the M?ori All Blacks were a unique team representing a special part of New Zealand's culture, heritage and tradition. "Any time the Maori All Blacks play overseas, they capture the imagination of fans with their exciting and entertaining style of rugby, together with their distinctive cultural identity.

"The Maori All Blacks players are great ambassadors for our culture so fans will be in for a memorable rugby experience.

"The Maori All Blacks also play a very important part in New Zealand Rugby's high performance strategy and this tour is another valuable opportunity for players to show their skills on the international stage and to press for higher honours."

Ireland New Zealand News
Previous story On This Day: The 1950 Lions roar back in red
Next story Smith and Itoje scoop top awards at RPA Dinner