Warburton and Jones get the all-clear for All Blacks

Sam Warburton and Alun Wyn Jones have been passed fit to face the All Blacks this summer after the British & Irish Lions duo were initial injury doubts for the tour. [more] 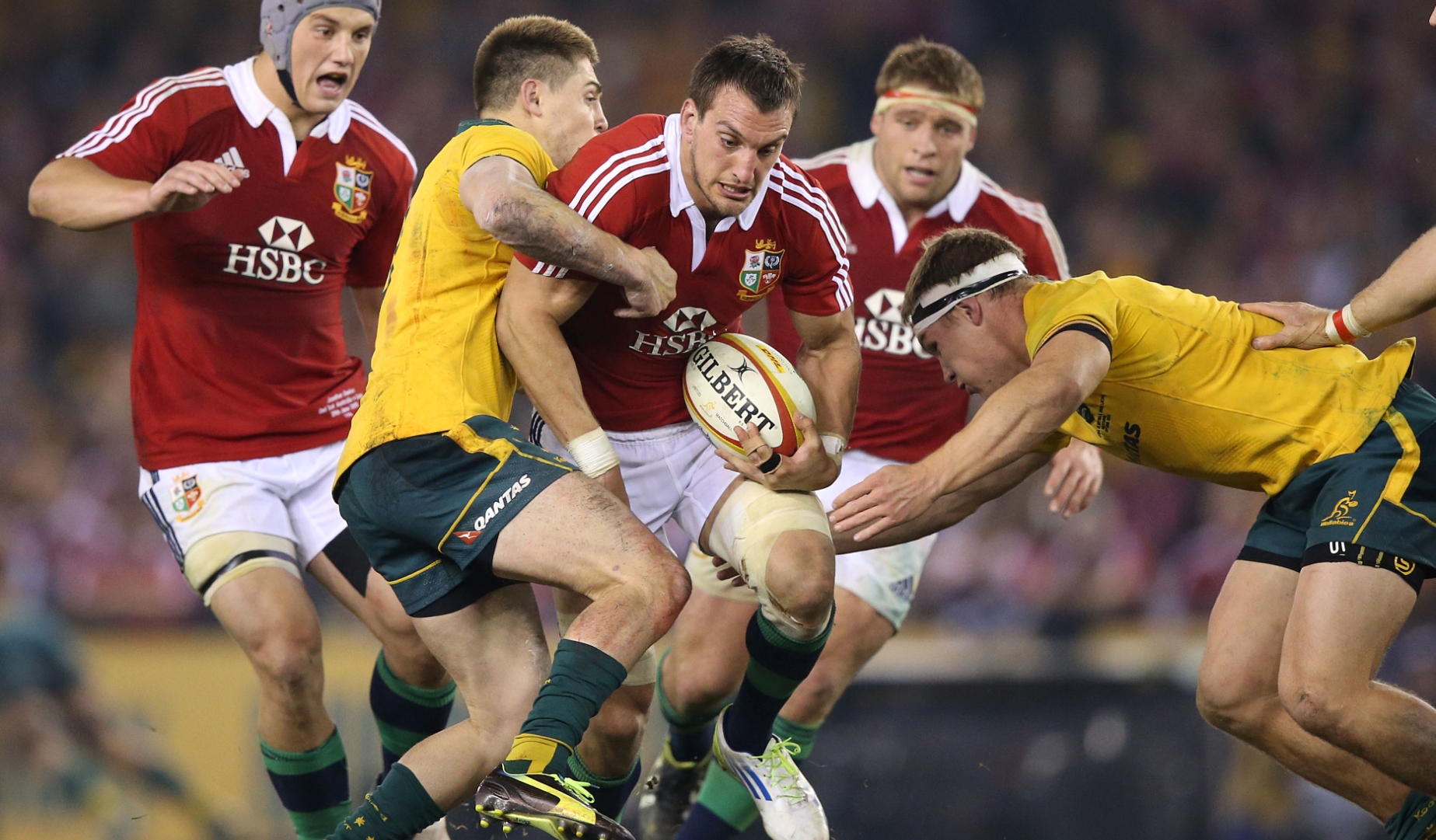 Sam Warburton and Alun Wyn Jones have been passed fit to face the All Blacks this summer after the British & Irish Lions duo were initial injury doubts for the tour.

Warburton, who captained the Lions to victory in 2013, picked up a shoulder injury last month while Jones had not played since Wales’ defeat to England in the Championship earlier this year – but have been included in the 35-man squad.

Warren Gatland has also handed recalls to Eli Walker and Josh Turnbull though there is no space for Leigh Halfpenny as the Lions full-back continues to recover from injury.

Halfpenny, 27, has nearly recovered from the knee injury that robbed him of a chance to represent Wales at the 2015 Rugby World Cup.

That means Liam Williams is likely to remain the man in possession of the No.15 shirt in an experienced Wales squad.

No uncapped players are among the travelling party, though Walker and Turnbull are two names to keep a particular eye on.

Injury prevented Ospreys wing Walker from probable inclusion in the World Cup squad but the 24-year-old is back in Gatland’s thoughts while 2013 Lion Alex Cuthbert sits out due to knee surgery.

And though Lions duo Dan Lydiate and Warburton will be extremely tough to shift in the back-row, flanker Turnbull’s form for an improving Cardiff Blues side has been too impressive to ignore.

James King and Ross Moriarty provide further back-row cover in the absence of the injured Justin Tipuric while prop Rhodri Jones will be hoping to make his first Test appearance since November 2014.

Wales start their summer with a trip to Twickenham on May 29 while June 11 is the date for their first Test against the All Blacks.

“We have picked a squad that is packed full of experience for what is going to be a challenging, but exciting five-match campaign,” said Gatland.

“We will be facing the Championship winners England at Twickenham first up and that will be an important start to the tour and will set the tone for the weeks ahead.

“We will have a bit of time together when we land in New Zealand before the first Test then its into three Test matches against the All Blacks plus a midweek match against the Chiefs.

“It is a great opportunity for us to test ourselves, build on the World Cup and the Championship and it’s a challenge we are all looking forward to.

“We are in a great position in terms of the experience in the squad especially when you look at the age of most of the players and this is going to be another important summer.”