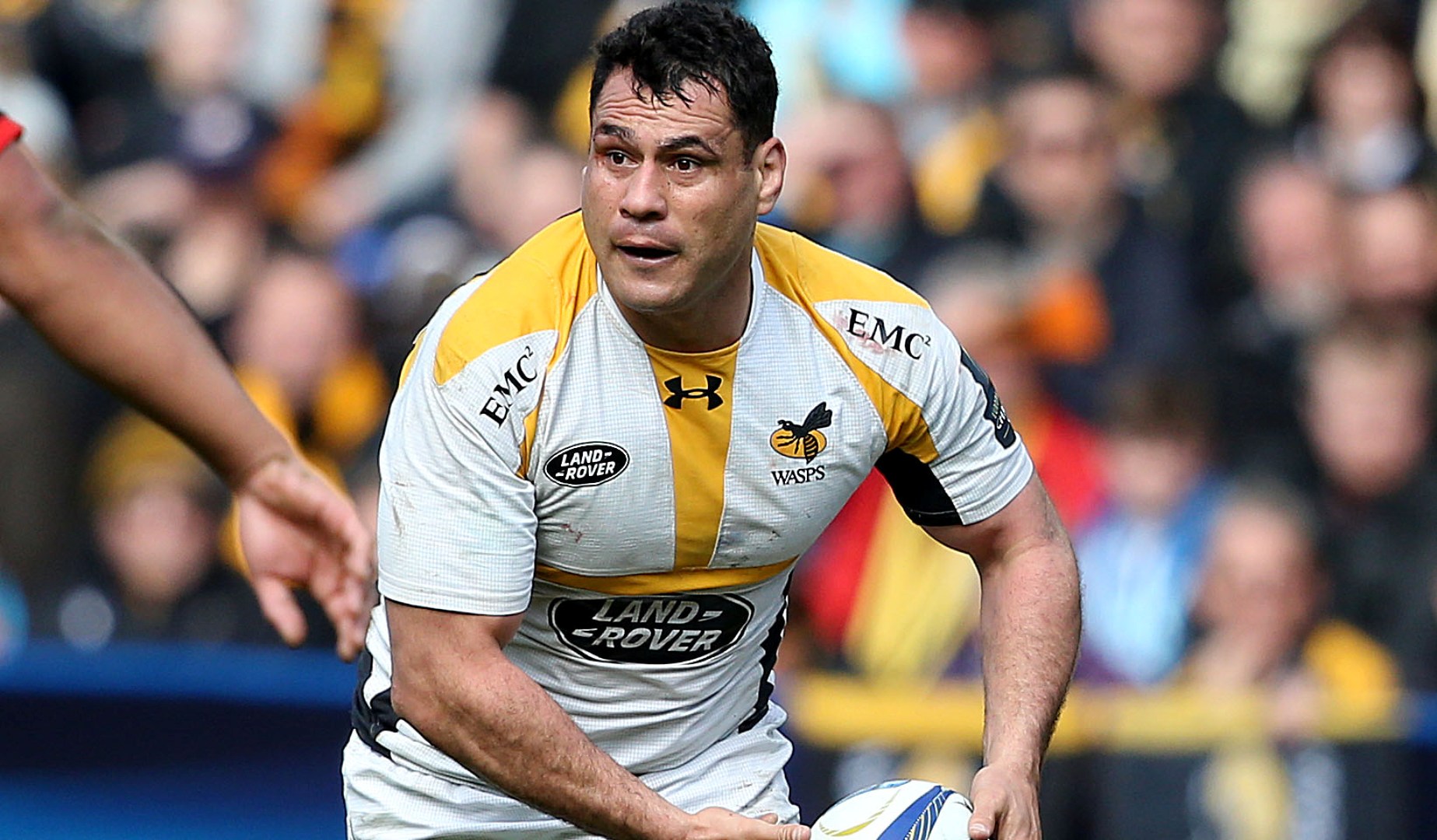 Smith – who played against the British & Irish Lions both in 2001 and 2013 – has had a stellar season with Wasps, guiding them to a domestic and European semi-final.

Itoje, meanwhile, has enjoyed a breakout campaign with England and Saracens that saw the Red Rose claim a first Grand Slam in 13 years and Sarries sit on the verge of a potential European and domestic double.

“It's a truly humbling feeling to receive this award, especially as it's voted for by my peers," said the 35-year-old flanker.

“I have thoroughly enjoyed my season playing in England and representing such a determined and driven club like Wasps has made my job so much easier.

“I have cherished each moment I have taken the pitch, the fans in England are superb and I look forward to finishing our season on a high as we strive towards success in the play-offs.”

Despite his stellar first season in the Premiership, Smith will leave Wasps to end his career with Japanese outfit Suntory Goliath at the end of the season.

Other notable award winners on the night included former Ireland and British & Irish Lions centre Brian O'Driscoll who was inducted into the RPA Hall of Fame and the retiring Charlie Hodgson – also a former Lion – who received the Special Merit Award.