It's another busy weekend of rugby action this weekend with the European finals taking place in Lyon, Super Rugby round 12 already up and running and the next round of the World Sevens Series in Paris. [more] 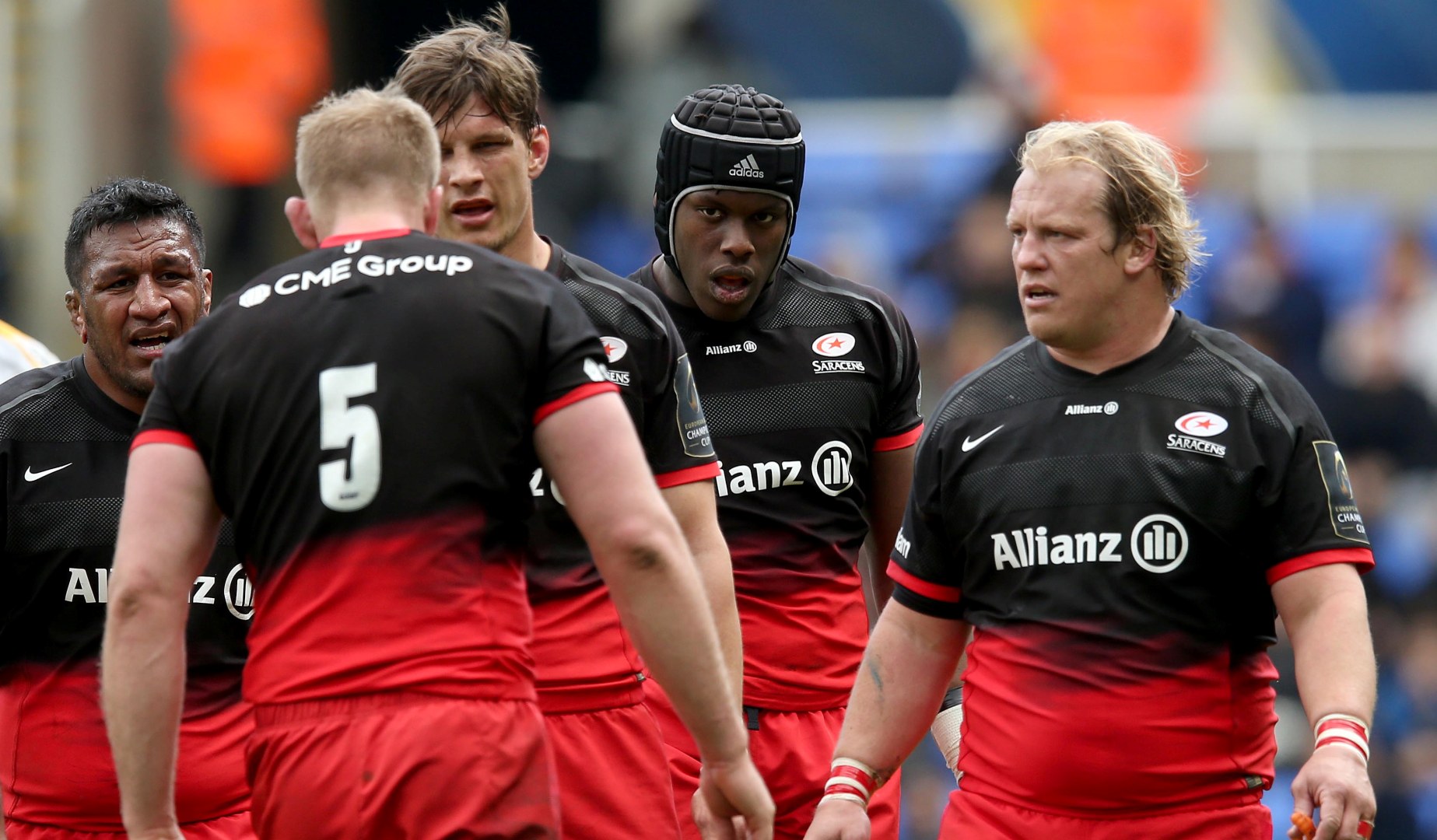 It’s another busy weekend of rugby action this weekend with the European finals taking place in Lyon, Super Rugby round 12 already up and running and the next round of the World Sevens Series in Paris.

Here's five things to look out for from a British & Irish Lions perspective across the globe.

Saracens have history on their side – or do they?

Traditionally in the European Champions Cup – or the Heineken Cup in its previous guise – a team does not come from nowhere to win it all.

Europe’s most precious silverware is hard-earned – one thinks of Munster and Leinster’s near misses before finally topping the pile.

Saracens have served their apprenticeship – they have made the semi-finals for the last four years in a row and lost in the final in 2014.

Surely this is the year therefore that they put it all together?  Their England stars like Owen Farrell, Maro Itoje and Billy Vunipola are in career-best form and they have looked fairly unflustered in making the final.

Throw in the experience of the likes of Brad Barritt, Schalk Brits and the in-form Alex Goode and all signs point towards Mark McCall’s side standing on the verge of history.

But one thing to consider – no team has ever gone right through the tournament in its current format winning every game and gone on to win. Sarries must become the first to buck that trend.

With our Lions hats on and the 2017 tour in mind – it is the second-row battle that merits closer inspection.

Wales’ Luke Charteris has been superb this season for Racing but he will know all about the threat of Itoje and George Kruis – England’s Grand Slam-winning lock pair that downed Wales at Twickenham in the Championship.

All Black class holds the key for Racing

In contrast to Sarries, Racing are in their first-ever European final this year.

Last season they were downed by Sarries at the quarter-final stage thanks to Marcelo Bosch’s last-gasp penalty and will be out for revenge.


Scourge of the Lions in 2005 and man of the match in last year’s World Cup final, Dan Carter will get the column inches as he pulls the strings for the French side in the face of a fearsome Sarries press that has squeezed the life out of all before them.

But it is a couple of other former All Blacks that could decide this game – Chris Masoe at No.8 has been an inspiration.

A two-time European champion with Toulon – the 36-year-old was superb in the semi-final win over Leicester Tigers and will need to stand up and be counted.

As will winger Joe Rokocoko who crossed 46 times in a 68-cap All Black career.

Can Quins send off Conor in style?

Harlequins slumped to a heaviest-ever home Premiership defeat at the Stoop last weekend against Exeter Chiefs but have the chance to put that all right tonight night in Lyon.


They host Montpellier in the Challenge Cup final knowing that they must win to secure a spot at Europe’s top table next season.

And with Conor O’Shea bringing the curtain down on a hugely successful five years at the helm before taking over with Italy, now is the time for Quins to hit their stride.

Lions like Jamie Roberts and Adam Jones must lead from the front while England stars Chris Robshaw and Mike Brown will be desperate to see off a Montpellier side packed with Springbok talent including the likes of Bismarck Du Plessis, Pierre Spies and Francois Steyn who all faced the Lions in 2009.

A classic in Dunedin

Round 12 of Super Rugby has already witnessed one of the season’s best games.

This morning – Friday night in Dunedin – the defending champion Highlanders claimed a 34-26 win over their Kiwi rivals and table toppers the Crusaders.


And the action does not stop there – on Saturday the Hurricanes will look to close the gap when they host the Reds while the Blues head to South Africa to take on the Lions.

It is a bye-week for the Chiefs but elsewhere the Waratahs – with speculation still swirling around the future of Kurtley Beale – host the Bulls.

Sevens swings back into action

Simon Amor this week named his wider training squad for Team GB’s Olympic campaign in Rio with the likes of Joe Simpson, Mark Bennett and Cory Allen the marquee inclusions.

They will join up with the squad later in the summer – first the penultimate leg of the World Series heads to Paris for the first time in ten years.

There are less than 100 days until Rio 2016 so keep an eye out for some of the big names that have been called up.

Leone Nakarawa for Fiji is always box office, Santiago Cordero runs rings round defenders for the Pumas and Damien Hoyland has been red-hot for Edinburgh this season before joining up with Scotland.

And that is without mentioning the likes of Nick Cummins for the Wallabies, Francois Hougaard for the Springboks and Sonny Bill Williams and the Ioane brothers with the All Blacks – hold on to your hats!

New Zealand News
Previous story Musical Lions: Which Tours hit the perfect note?
Next story On this Day: The 1974 Invincibles get up and running