Ireland flanker Sean O'Brien has been ruled out of the summer tour to South Africa after it was revealed that he will need surgery on a hamstring problem. [more] 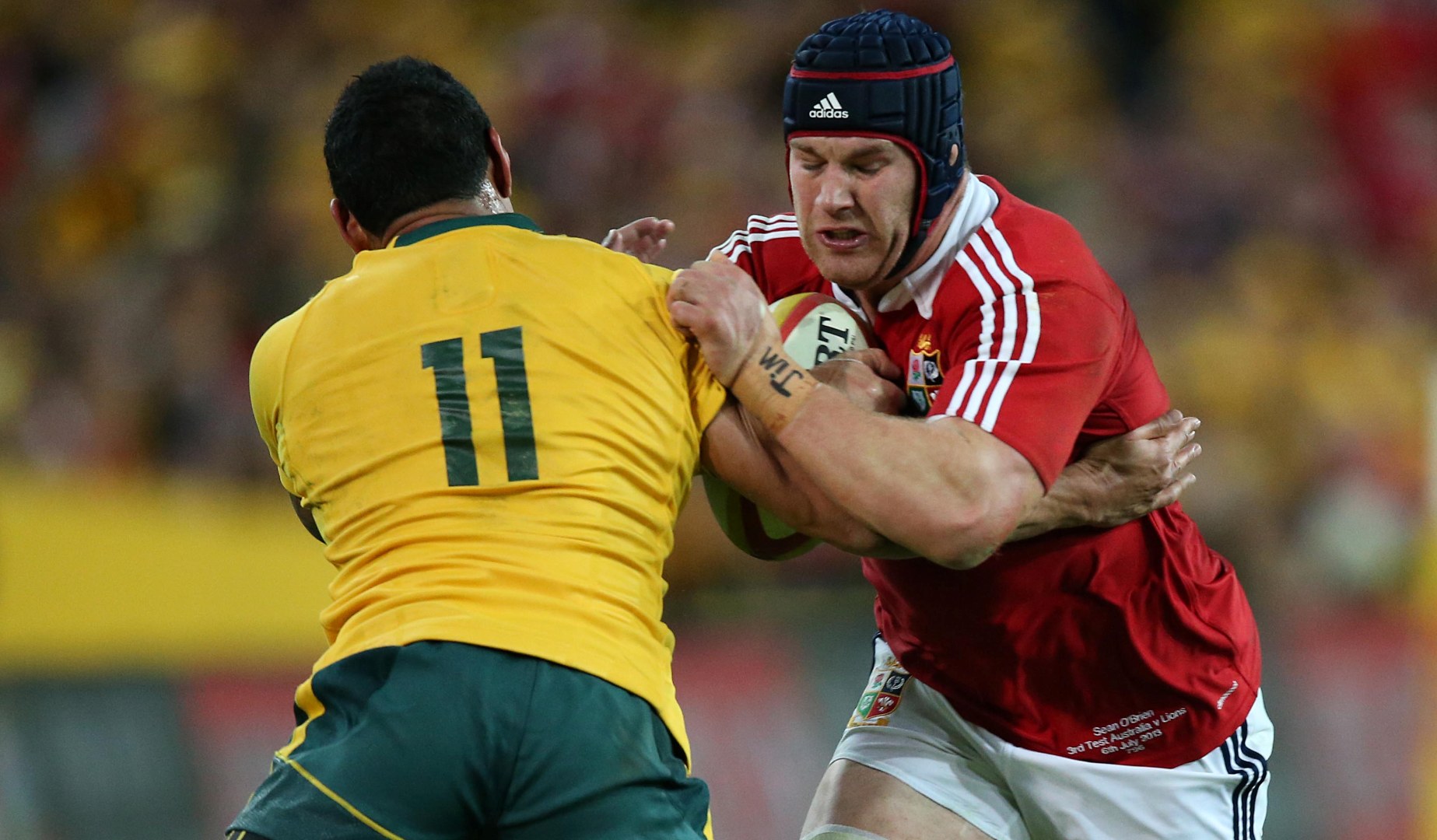 Ireland flanker Sean O’Brien has been ruled out of the summer tour to South Africa after it was revealed that he will need surgery on a hamstring problem.

The 29-year-old was part of the successful 2013 British & Irish Lions tour to Australia but has struggled with injury this season, suffering a high hamstring tear in February while playing against France.

He had hoped to return before the season’s end but after a setback he faces a spell on the sidelines with the problem.

Leinster head coach Leo Cullen said: “Sean O’Brien is going to see a specialist in the UK again, so the likelihood is he’s going to have surgery on that hamstring, which would rule him out for a considerable period. I’m not sure how long, we’ll get the update after the procedure.

“He had the high hamstring tear and there were still fibres intact. Guys have been able to rehab back without surgery from similar injuries.

“Other guys have had that complete rupture where they’ve gone for the surgical route straight away. It was slower to heal than we would have liked, he was getting close and putting in his rehab, but just broke down at that stage.

“We sought out a few opinions at that stage and he’s going down the surgical route now which is frustrating for all.”

Prop Cian Healy is also an injury concern for Joe Schmidt, with Cullen confirming he has played his final domestic match this season.

“It’s unlikely Cian will feature for us this season,” Cullen added.

“He’s just being assessed all the time. Apologies if that comes across as vague, but the reality is that we’re just trying to put a really good plan in place for him so we’re assessing him on a very regular basis.

“To complicate matters further, he’s also been carrying an issue with his knee but he’s on a good course of action for that.”

Ireland News
Previous story Five things to watch this weekend
Next story On This Day: The 1971 Lions kick off in style