Four uncapped players heading Down Under for England

Eddie Jones has named four uncapped players in his England squads to take on Australia in a three-Test series this summer as well as their clash with Wales next weekend. [more] 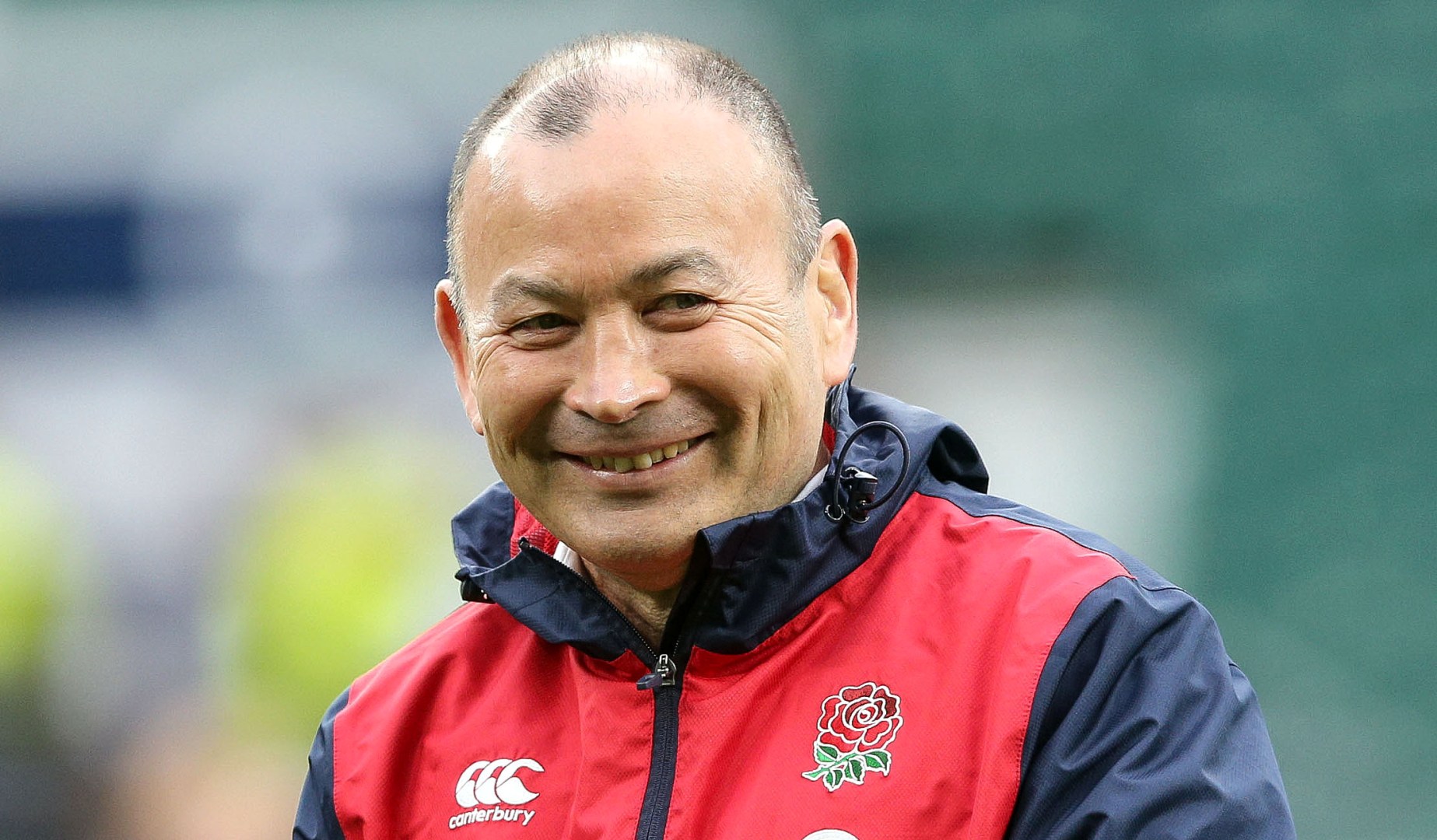 Eddie Jones has named four uncapped players in his England squads to take on Australia in a three-Test series this summer as well as their clash with Wales next weekend.

Jones has picked a squad with a physical edge to go Down Under and match the Wallabies, and British & Irish Lions Owen Farrell and Manu Tuilagi have both been included despite injury concerns.

Other Lions tourists that won in Australia in 2013 include Ben Youngs, Dan Cole and Mako Vunipola but the marquee inclusions are rugby league convert Teo and prop Genge – who gets his chance at loosehead in the absence of Joe Marler who made himself unavailable for selection.

Chris Ashton is also overlooked despite his fine try-scoring form of late as Harlequins flyer Marland Yarde is included, while Exeter Chief Henry Slade is named having been unavailable for selection for the Grand Slam win earlier this year through injury.

And Jones – whose has named a 26-man squad to face Wales at Twickenham next weekend before 32 players fly to Australia – is confident he has found the right blend.

“We have selected two squads of players who can win all four games,” said England head coach Jones.

“It’s important we get off to a good start against Wales and play positive rugby and win.

“We are excited to be touring Australia in June. To beat the Wallabies in Australia you have to play a physical, aggressive brand of rugby and that’s what we intend to do. We will need to be a fit, cohesive, tactically flexible team and play with a high intensity. We have to be in their faces from the first minute of the first Test.

“But we are in no doubt of the challenge we face. England have only ever won three Tests in Australia and never won in Brisbane, so it is a great opportunity for us to create new history.”

England on the up

The 26-man squad to play Wales for the Old Mutual Wealth Cup at Twickenham on Sunday 29 May meets at Pennyhill Park today. It does not include players from Saracens and Exeter Chiefs who compete for the Aviva Premiership title on Saturday 28 May.

And the 32-man squad will begins their tour of Australia at Suncorp Stadium in Brisbane on Saturday 11 June.
England won their first Grand Slam in 13 years during the 2016 RBS 6 Nations but Jones is adamant that there is plenty of room for improvement.

“We are still a young squad with an average age of 24 so this will be a big learning experience. This will be the first time many of the players will have toured Australia so there’s no historical baggage there and mentally we’ll be in a good place off the back of the RBS 6 Nations,” he added.

“The Grand Slam was just the start of our journey. We’re ranked fourth in the world and are still developing our identity and we have a long way to go to get to where we ultimately want to be. This tour will provide a good chance for us to measure up to the Southern Hemisphere and try to close that gap.

“Australia are the second-ranked team in the world and their coach is the World Rugby Coach of the Year, so their supporters will expect a positive result from them. We will upset the apple cart.

“Dylan Hartley will lead the side again having captained the team excellently during the RBS 6 Nations and during our recent training camp to Brighton.”

England News
Previous story On This Day: The 1971 Lions kick off in style
Next story ‘You’re making history. You’re putting the marker down’ – Cotton and Wood remember 1997