Just two years after the game had turned professional - there was a lot riding on the 1997 British & Irish Lions tour to South Africa. [more] 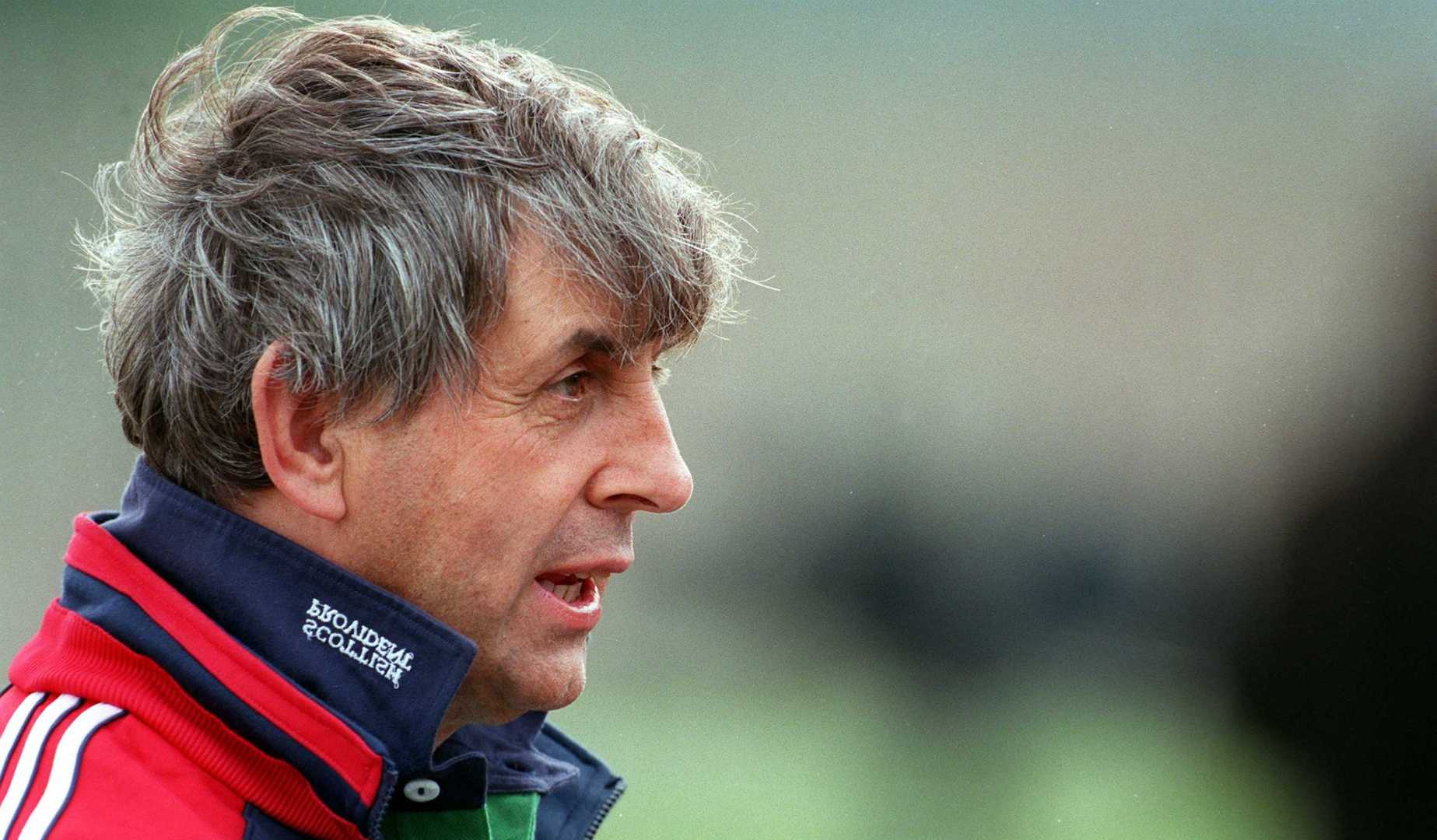 Just two years after the game had turned professional – there was a lot riding on the 1997 British & Irish Lions tour to South Africa.

A three-Test series against the reigning world champions was not the only thing at stake for the squad that had been assembled by Sir Ian McGeechan and Jim Telfer.

The very future of the great touring institution was under discussion – with some believing that the Lions were inextricably linked with the amateur era.

What followed in South Africa that summer blew that theory out the water as Martin Johnson’s side battled to a 2-1 series win and into the hearts of a new generation of rugby fans across England, Scotland, Wales and Ireland.

With Fran Cotton as manager alongside McGeechan and Telfer, the Lions set out their stall from the off. The first clash of that famous tour saw them take on an Eastern Province XV on May 24.

Every position was up for grabs in the Test side and as powerfully demonstrated in the legendary ‘Living With Lions’ documentary that followed, McGeechan knew how to get his troops ready.

This was after all a man who had been a key player on the 1974 Invincibles Tour to the same country.

Cotton spoke first – two hours before kick-off – to a hushed Lions squad before McGeechan took the floor. And the Scotsman’s speech to a side – captained on the day by Jason Leonard – would go down in history as he told his troops to ‘put down a marker’ for the tour to come.

“Geech’s speech to the players before the first game was one of those speeches that really hit the right note,” remembered Cotton.

“It was all the more powerful because Geech was drawing from personal experience. He had been to South Africa as a player with the Lions and won a Test series back in 1974.

“He knew the incredible opportunity the players had and that’s what he was able to get across to them. It was a perfect balance in the coaching team, Geech was the more cerebral coach and worked with the three-quarters, then Jim was able to get the forwards fired up, while also being a very good technical coach as well.

“That first game was very important and Geech really got them ready for it.”

That year is remembered for more iconic moments on the field like Jerry Guscott’s series-winning drop goal in Durban and Matt Dawson’s outrageous dummy.

But there is much that goes into a Lions tour behind the scenes, and at the start of a tour every player has much to ponder.

Bonding with a group of strangers, potential Test spots, adapting to a new country and culture – the Lions can be a daunting prospect.

And for Ireland hooker Keith Wood it was no different. Wood was about to play for the Lions for the first time and it was McGeechan’s speech that finally made him realise what an opportunity he had.

“I remember those speeches because they struck a chord,” remembers the former Ireland hooker.

“You sit down either the day before or the day of a match and those two guys start speaking and it just started to join the dots. They understood the philosophical approach involved for the Lions – and you can see this 20 years after.

“At the time you were thinking ‘Wow this makes sense, I get that and I believe in that.’

“Both of them are besotted with preparation, not just for a training session but for a speech. They would put in huge hours to get it right. So yes there was emotion and venom in some of things they say, but it is still thoughtful.

"I would say that in those original speeches – they made it clear what it was and what it meant to be a Lion. It was phenomenal to be in the same room. Yes, you had already been wearing your jersey and training together but suddenly you really felt like a Lion.”

The Lions went out and claimed a 39-11 victory in that first tour game at a ground synonymous with the ’74 group – Boet Erasmus in Port Elizabeth.

Guscott, Tony Underwood and Will Greenwood all crossed for tries that day and the stage was set for a fantastic month to follow – culminating in one of the most important Lions Test series wins of all time.

“The first game of the tour is always special, but there are a lot of special games on tour so we don’t want to labour the point.

“For all of us, there is going to be that little tingle through the spine when we see those red shirts trot out onto the rugby playing fields of South Africa. It’s a special moment of your careers – particularly those of you wearing the jersey for the first time.

“There have been a lot of special players in that shirt. But we have got a special group of players in this room – that is very obvious to myself and the management from the first two weeks together.

“I know that you will wear it with pride boys, enjoy the day and from all of us – there have been a hell of a lot of faxes, phone calls and messages – so let’s go out there and do the business.”

“Boys, I've said from the word go that it's teams within teams. You've got the jersey, you carry the responsibility and you carry the challenge.

“What you have got now is four countries playing as one. Jim (Telfer) and I both feel privileged, and to a certain extent humbled, about coming together with the most talented players in the British Isles.

“The mantle you carry, and the challenge that you have, is to put a marker down in South Africa about the way we can play rugby.

“The whole thing should be a challenge, you have got to enjoy it. If you look around at the shoulders you have been rubbing alongside, the talent. We are underestimated – I am convinced of that (and) I'm quite happy.

“But the ability for us to stay in this game, to keep them under pressure, to play at the pace we want comes down to this: If somebody hits the deck or goes into contact, there has to be that commitment to get three or four players behind.

“I want the marker put down today. But I tell you, the hairs will be up on the back of my neck when you run out on that field.

“A Lion in South Africa is special. The Lions are special, the legends go with it. You’re making history. You’re putting the marker down. You, this afternoon, are saying what the ‘97 Lions are all about.”